The UK government has announced that it is backing the nation's first commercially available quantum computer to the tune of millions of pounds. The unnamed computer will be located at the new National Quantum Computer Centre at Abingdon, Oxfordshire and will be developed with help from experts based in Oxford, London, Bristol and Edinburgh. Ten million pounds from the UK government and investors will help the project come to fruition. It is hoped the quantum computer will provide better or quicker ways to solve problems in complex UK industries like pharmaceuticals, aerospace, and transport. 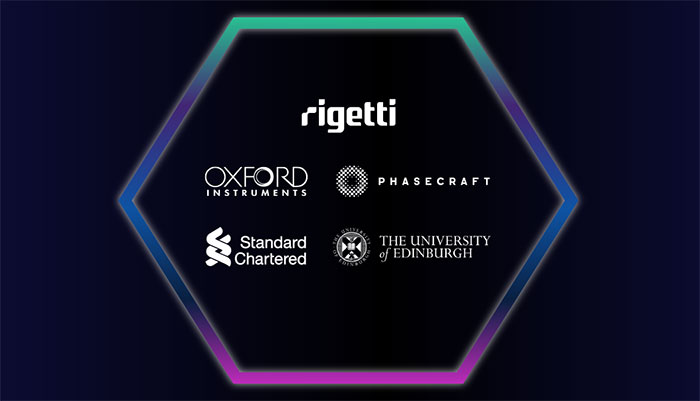 Science Minister Amanda Solloway announced the government backing of the quantum computer facility yesterday. "Our ambition is to be the world’s first quantum-ready economy, which could provide UK businesses and industries with billions of pounds worth of opportunities," said the Minister. "This a key part of our plan to build back better using the latest technology, attract the brightest and best talent to the UK and encourage world-leading companies to invest here". Those are bold ambitions, and some may think we are a bit late, but at least she didn't give the project the kiss of death by describing it as 'world beating'.

The new quantum computer will be developed by Rigetti Computing, a US silicon valley company which has previously developed a cloud-based platform allowing computer programmers to write quantum algorithms. Other key players in the project include; Oxford Instruments which will provide the cryogenic platform, Standard Chartered, and Bristol and London-based quantum software start-up Phasecraft, as well as the University of Edinburgh. 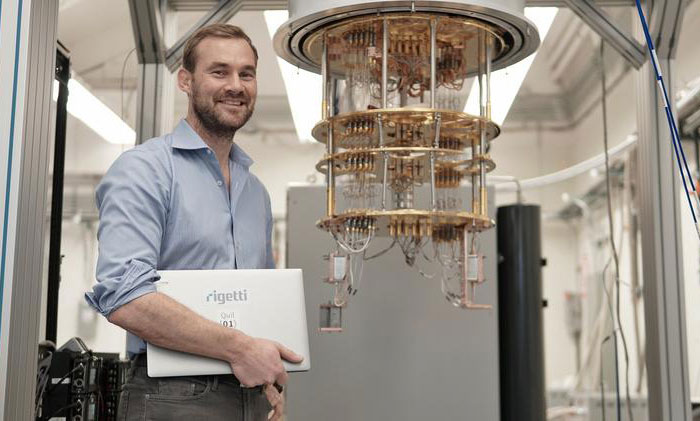 The National Quantum Computer Centre, based at the Harwell Campus in Oxfordshire, will bring together academia, businesses and the government to address key challenges to quantum computing.

It still sounds like early days in the development of a UK-based quantum computer - yesterday's investment kicked-off a three year development program. The director of the new facility, Dr Michael Cuthbert, said that now the formal structures and governance of the centre is in place, he hopes that recruitment and commissioning of work will form the first tangible steps in the government backed plans.

The above mentioned £10 million investment is just a small portion of the overall £93 million the government has committed to investing in the venture. 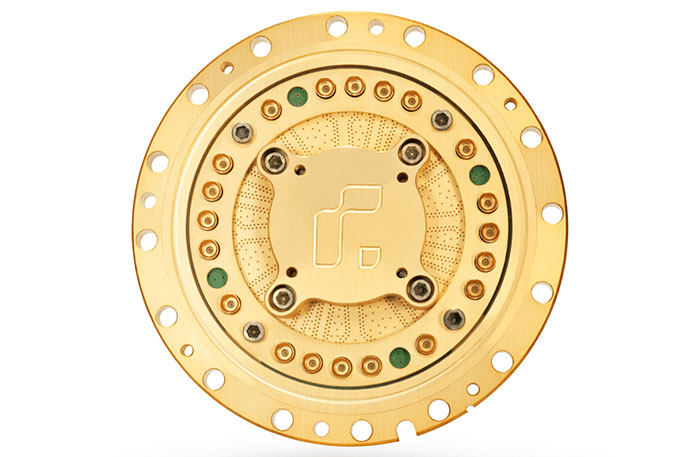 You can read more about the proposed Quantum Computer from Rigetti and its QPU (quantum processing unit), pictured above, on the Rigetti website.

I know Arm isn't ‘quantum computing’ but seriously letting that get sold off is looking like one of the biggest mistakes the UK could have made.
Posted by cheesemp - Thu 03 Sep 2020 13:29

I know Arm isn't ‘quantum computing’ but seriously letting that get sold off is looking like one of the biggest mistakes the UK could have made.

ARM isn't the first and sure won't be the last. Its typical UK - invent something then flog it off at first opportunity. We've great engineers but zero long term outlook.
Posted by Bagpuss - Thu 03 Sep 2020 14:01

cheesemp
ARM isn't the first and sure won't be the last. Its typical UK - invent something then flog it off at first opportunity. We've great engineers but zero long term outlook.

Lol..ARM had been around for over 30yrs as a UK owned company before it was subject to foreign takeover, I'd hardly call that short term thinking.
Posted by QuorTek - Thu 03 Sep 2020 17:14
does ARM make Quantum Computers?

Think people fail to see the Scientific goals and doors to a possible future, where we could entirely rid of constantly overheating silicon.
Posted by Gentle Viking - Thu 03 Sep 2020 19:05
It will take more than 1 of these to figure out Brexit :)