Intel has launched an updated range of Optane Memory cache drives. The new Intel Optane Memory M15 M.2 devices improve on the previous Optane Memory and Optane Memory M10 devices by doubling the PCIe link lanes (i.e. from two lanes to four lanes, from PCIe 3.0 x2 to PCIe 3.0 x4). The result is a significant upgrade in performance and there are some beneficial tweaks to power usage too.

Despite earlier indications the Intel Optane Memory M15 drives don't come in larger capacities than their predecessors. You will therefore only be able to pick up 16, 32, or 64GB 20nm 3D XPoint flash packing devices, when they become available (July onwards).

Getting to the performance numbers, the Optane Memory M15 provides the following uplifts compared to the M10 devices:

Power usage is a mixed bag. The newer devices have a more demanding peak usage of 5.5W (compared to 3.5W) however they can idle at under 5mW, compared to 11mW.

Overall the update is rather ho-hum, but many think that of the original product too. Equipping one of these drives as a caching device requires a Kaby Lake or later processor. If you don't have such a setup the device is still recognised and usable as a (small) M.2 NVMe SSD.

In other Intel news, Tum Apisak has spotted that someone has been testing a Dell XPS 13 7390 2-in-1. This particular Project Athena certified Ice Lake laptop packs the Intel Core i7-1065G7 (4C/8T) processor. It scored 61949 in the OpenCL test in GeekBench. That is a smidgeon better than an AMD Radeon RX 560, and a little beneath but in the same neighbourhood as the Radeon RX Vega M GL Graphics and Nvidia GeForce GTX 770. 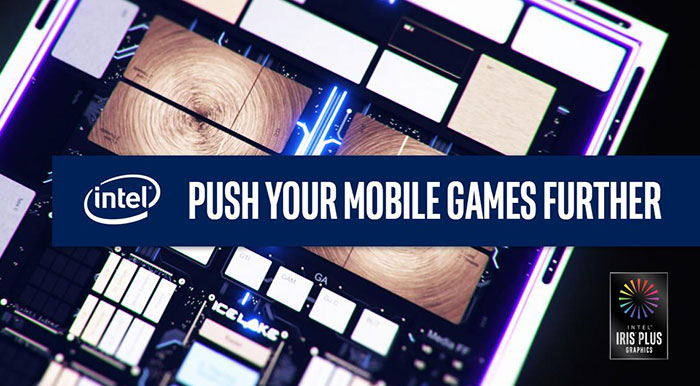 Xlucine
So in practice for the foreseeable future, it's a baby NVMe drive that'll work well with storeMI? :p