We know quite a lot about Windows 11, especially from the extensive Insider Preview programme Microsoft is running, which reached beyond the Dev channel to the Beta channel last week. However, some significant gaps in our knowledge remain – about the precise release date, the true and final minimum specs, and finalized information about upgrading/pricing. 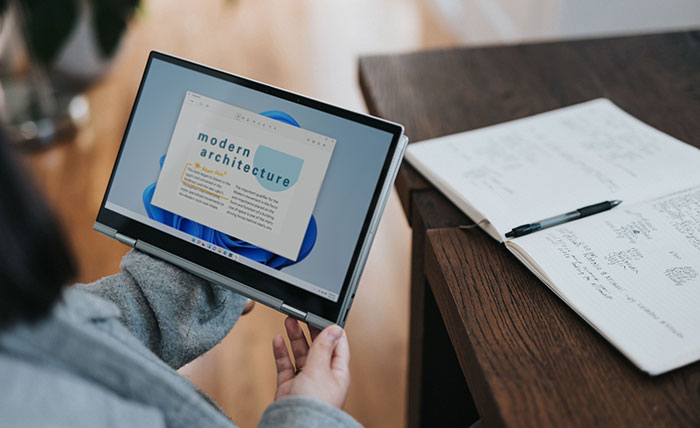 Thanks to a number of teases, spills, and leaks over recent days, we have a better idea about one of these things – Windows 11 final release timing. Remember, Windows 11 is going to be initially only available on new machines – so this launch will be coordinated with hardware partners. Microsoft's latest and greatest operating system software and upgrades will only start to become available, separately, in 2022.

Windows Latest notes that previously it has seen hints and teases pointing to a release of Windows 11 systems in October. It cites Microsoft teasers and Walmart product listings as the basis for this target date assumption. However, Intel seems to have given the clearest indication yet that Windows 11 systems will start to become available from October.

In its release notes for the DCH GPU driver version 30.0.100.9684, Intel listed the operating system compatibility, as you can see in the above image capture from Windows Latest. I navigated to the release notes today, and it seems to be the case that Intel has already edited out any mention of Windows 11…

The above date of October ties in nicely with an aforementioned document from Microsoft, addressing Windows 11 version 21H2 hardware driver submissions. This document says that OEMs are now required to submit their final drivers for Windows 11 version 21H2 by the end of September, giving MS enough time to include them in Windows Update, ready for systems being turned on by users.

An October release of Windows 11 systems probably provides a decent amount of time for partners to distribute and replenish stocks for the busy Christmas/New Year period.

Posted by nacasatu - Wed 04 Aug 2021 18:53
Too many mmicrosoft execs chasing the white dragon, out of touch and on another planet.
This version of Windows will be a total and utter flop and all their “…but guess what? There's more!” <sniffle sniffle>, “it's just sugar frosting on my nose from the donut” press presentations won't help either.