Those interested in the Windows 11 and in testing it on a spare PC system can now access an official Preview build, direct from Microsoft, as part of its Windows Insider program. Windows 11 Dev Channel, Build 22000.51, became available on Monday, delivering all the changes and advances you will have read about in previous reports on the new OS. Would-be testers might be happy to hear that Microsoft has removed the TPM 2.0 and CPU family/model restrictions for the Windows 11 Insider Preview – but other minimum specs stand.

Microsoft has already made some changes with regard to the thorny issue of system requirements for those wondering about whether their PCs will be ready for the final version of Windows 11. Due to feedback it has received, it has relaxed the Intel CPU requirements to include 7th Gen Core processors (Kaby Lake), and the AMD CPU requirements to include the Zen 1 processors (Ryzen 1000). These CPU spec changes are under review by Microsoft, and it is hard to predict what will be decided by the time of general release. Meanwhile, there appears not to have been any movement on the TPM requirements for the final version of Windows 11. Currently, the 'PC Health check app' which Microsoft had readied for the Windows 11 launch event, then revised to be clearer about what specs didn't make the cut, has been removed from distribution. Microsoft says it is updating said app to "provide more clarity," to users. 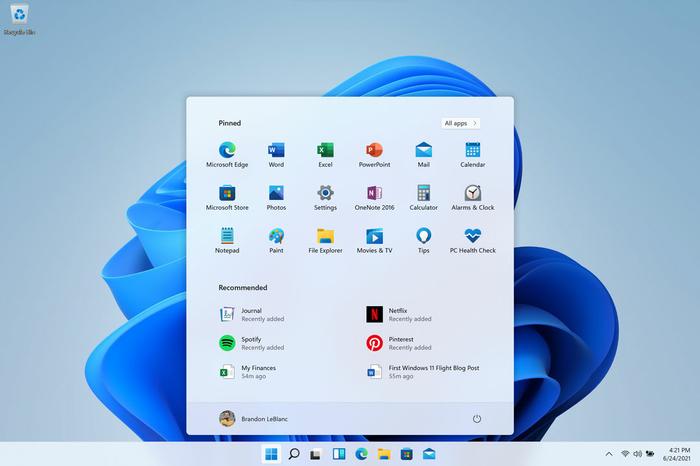 Microsoft took some time explaining its minimum system requirements for Windows 11, and the CPU revisions mentioned above. It asserts that the minimum specs it has chosen are there to ensure that Windows PC users will be using modern systems that offer "security, reliability, compatibility, video conferencing, multitasking, playing, creating, building, learning and more". 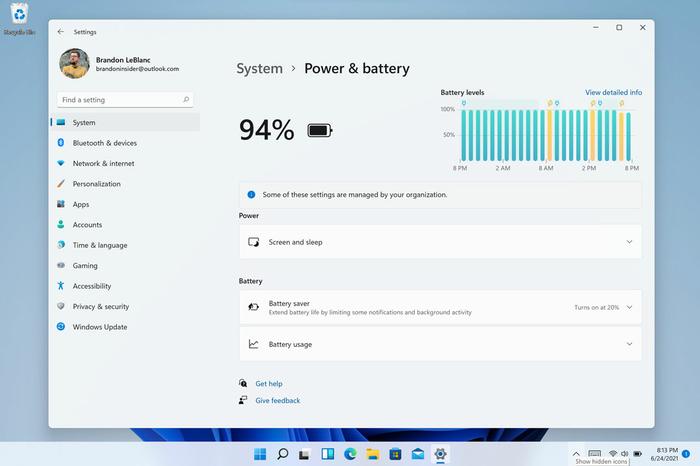 It says that in its own testing users of systems with embedded TPM, that support secure boot, and support VBS, are 60 per cent less likely to be victims of malware. Moreover, the more modern CPUs, which have adopted the Windows Driver Model are "achieving a 99.8 per cent crash free experience". Last but not least, minimums like >1GHz, dual-core processors, 4GB memory, and 64GB of storage will ensure a level of performance for using key apps like Microsoft Office and Teams.

There is quite a lot of Microsoft news about right now. In addition to the above, it is worth taking a look at the following smaller stories:

3dcandy
Got up this morning and I now have Win 11 Pro!

It's OK for those with new fangled PCs… 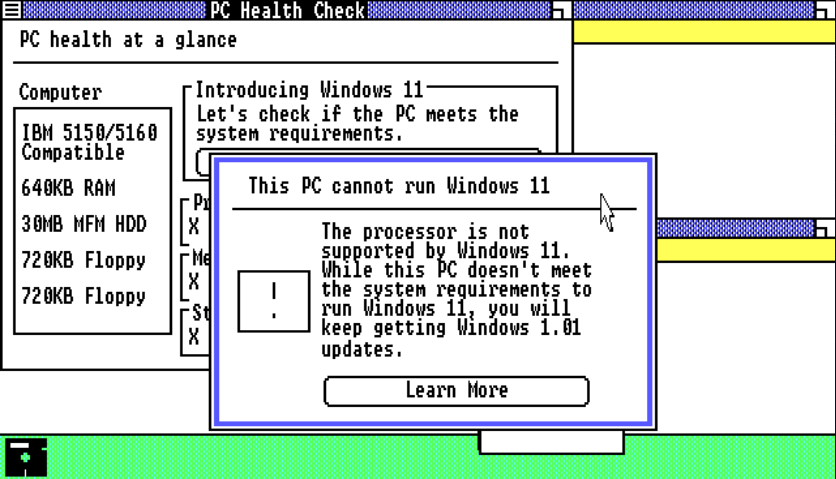 3dcandy
Got up this morning and I now have Win 11 Pro!

It's OK for those with new fangled PCs…