Nvidia has created a beta test app which can change clumsily painted vistas into photo-real, or at least realistic and natural looking landscapes. The tool uses Nvidia's AI technologies and thus the firm has tied it to creators wielding its modern GPUs with built-in Tensor Cores, such as the Titan RTX, Quadro RTX and GeForce RTX series. 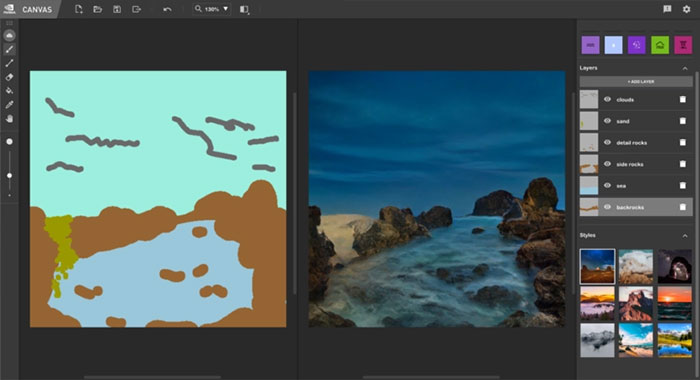 It is explained by Nvidia that its new Canvas app is built upon the real-time painting tool called GauGAN, as developed by its researchers and demonstrated at various trade shows in the run-up to this public beta launch. The artistic tool leverages "deep learning models to turn rough sketches into stunning scenes," it is as simple as that, and you can see it is pretty easy to get a hang of by watching the video demo featuring Film Industry Concept Artists, Jama Jurabaev. Nvidia Canvas could easily have been called DLSS Daubing.

Above, Jurabaev explains that creators aren't usually fond of blank canvases, but thanks to the rapid and flexible scene building that Nvidia Canvas can provide, such fear is now behind him. The tool works quite simply and intuitively as follows; you pick a material type from a thumbnail palette and draw on the canvas in very broad strokes. In this way, Jurabaev quickly sets out a mountain range, puts some seas in the foreground. Then, equally quickly, he repaints the sea into grassland, and scales down the towering mountains into typical British dry stone walling. 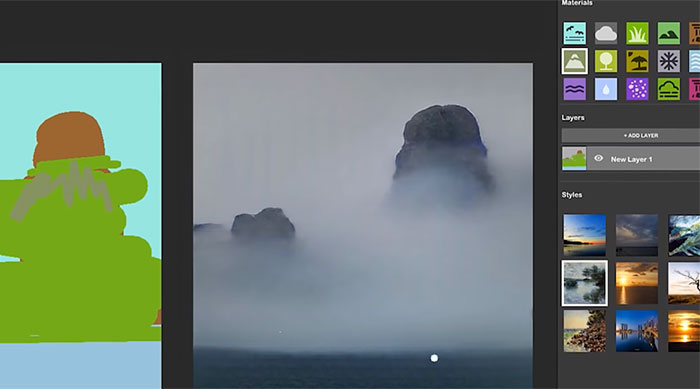 After the artist is broadly satisfied with the drawing and touched it up a bit as far as possible in Canvas (adding environmental frills like snow or frost, for example). Some other quick access icons can change the 'style' – basically adjusting the mood lighting of the whole scene. Once happy with the basics, the creator can pull the Canvas file into Photoshop as a layered PSD.

Nvidia published a couple of other interesting news stories about applying AI this week. On Wednesday, it blogged about a tool that could sort pottery fragments and render complete objects "as well as, or better than, four expert archaeologists". 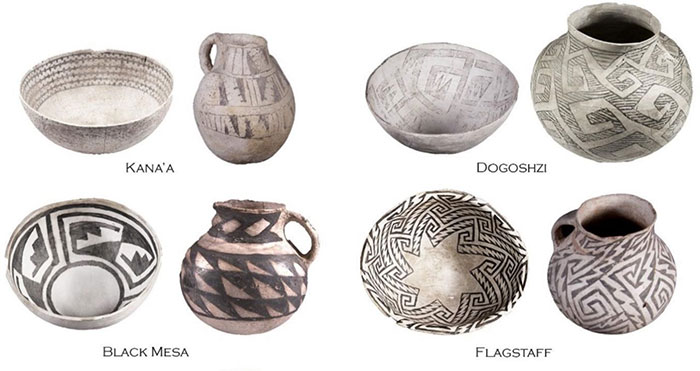 Yesterday it blogged about a video conferencing tool called Vid2Vid Cameo, which presents you at your best (based upon a GAN fed pictures of you dressed smartly), even if you are actually chatting live on video in an utterly unkempt state. Vid2Vid Cameo can also change you in real-time into an animated avatar, reduce video bandwidth use by a factor of 10x, and reduce video conferencing problems like jitter and lag.