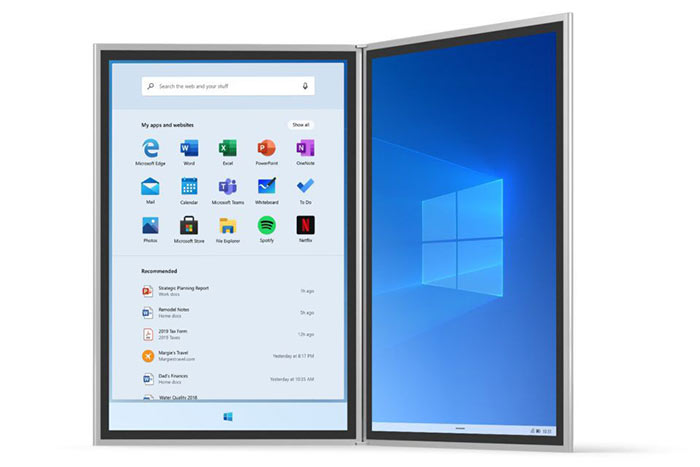 The Windows 10X OS seems to have sprouted from a project called 'Windows Lite/Santorini' and the insiders and tipsters had been talking about this being a major part of Microsoft's Chromebook-combat strategy. However, at the recent Surface event no one talked about Windows 10X except for in the context of foldables.

Just ahead of the weekend Windows leakster Walking Cat discovered a password-protected Microsoft site dubbed 'santorini-os.azurewebsites.net', shortly after sharing this info Twitter user Boris @_milincic_ gained access to the site and shared screenshots of all the pages that included content. The Santorini site has since been taken down. 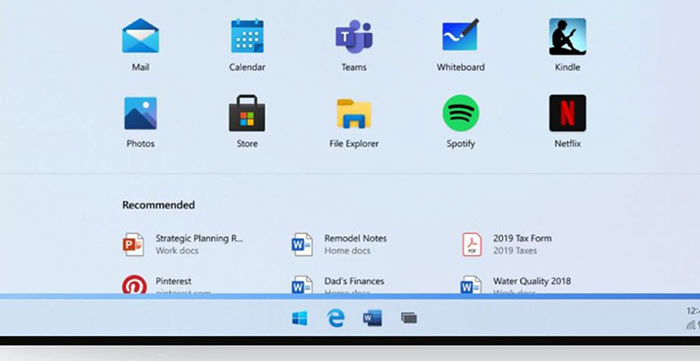 Revealed in the documentation was that Windows 10X will be made available for "both clamshells and foldables," whereas at the Surface event no such mention was made. Instead Microsoft execs had said that Windows 10X was built for dual-screen PCs. As ZDNet's Mary J Foley reports, this could mean that the Windows 10X could be coming to more traditional clamshell laptop form factors, as a simpler, cleaner OS, suitable for the Chromebook market.

Some other new morsels were gleaned from the documentation, as follows: 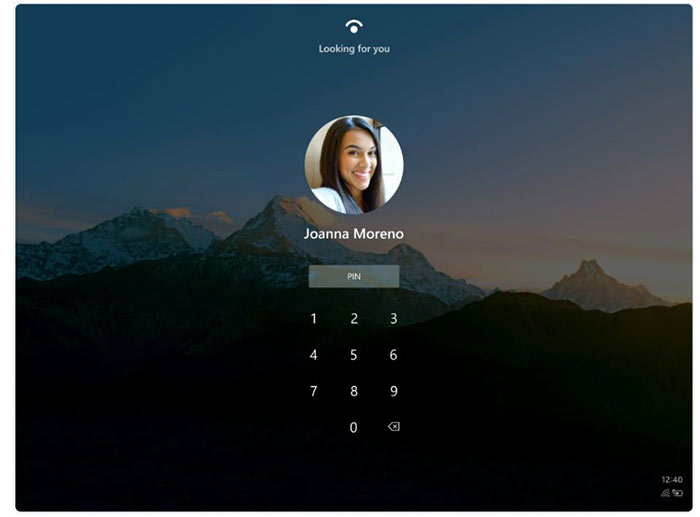 Turning to release schedules, ZDNet reckons that Microsoft is aiming to finalise Windows 10X code around the same time as Windows 10 20H1. This will give hardware developers a good few months to tweak for device release ahead of Xmas 2020, alongside the Surface Neo.

And Microsoft has suspended the offer of Windows 365 free trials, due to lack of capacity.

And what about insert able computers, wonder what their taskbar will look like.