Whichever Razer Cynosa Chroma you choose you will get the common features as bullet pointed below:

Razer co-founder and CEO, Min-Liang Tan, says that the With the Razer Cynosa and Cynosa Pro keyboards are “the most full-featured entry-level keyboard for gamers today”. He refers to the Razer Chroma technology as crucial for “creating the most immersive gaming experience possible”. Razer and its Synapse 3 (Beta) software provides integrated lighting profiles that change dynamically during gameplay in the likes of Overwatch, Quake Champions, Diablo and other popular games. 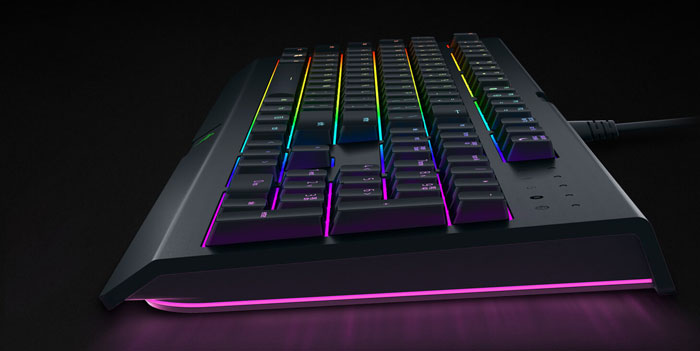 In other recent Razer news, the Razer Vespula V2 dual-surface mouse mat was launched. Users can choose to mouse upon its dense cloth surface for more precise control or a micro-textured finish for a smoother glide. It is larger than its predecessor and features a memory foam wrist rest. 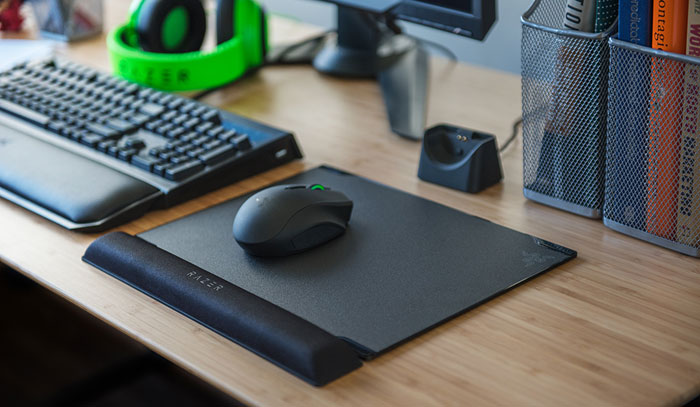