AU Optronics has unveiled an 85-inch 4K gaming TV panel with VRR (variable refresh rate) up to 240Hz. As a reminder, you don't see AUO branded products in consumer retail, it is one of the biggest LCD panel makers in the world and its tech will be found in TVs/monitors from the likes of Acer, Panasonic, and Sony, as well as laptops made by Compal and several more.

The Nvidia BFG (big format gaming) displays that are currently listed are rather limited, with a couple of 65-inchers from Asus ROG and HP, as well as a couple of LG OLED TV sizes (55- or 77-inches) available. With AUO heralding this new panel as large screen gaming champ with VRR, it is expected to join those ranks. 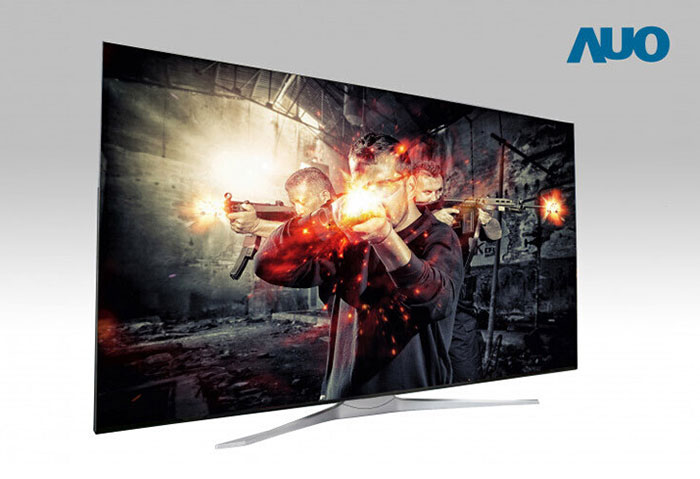 At the current time, we don't have a lot of tech specs for this 85-inch 4K 240Hz panel from AUO. The official site doesn't have a product page at the time of writing. Taiwan's DigiTimes was at a product award ceremony though, the 2021 Ministry of Science and Technology Central Science Park Fine Manufacturer Innovation Product Awards, and picked up some key info, as did Display Specifications. From that info, I have distilled the following meagre specs table:

As well as being in products joining the Nvidia BFG ranks, there will probably be various brands packaging this as a good screen partner for current gen and even upcoming 'pro' gen consoles.

Last but not least, there is likely to be a significant delay between this announcement / award and AUO's partners designing and releasing monitors and TVs based around the panel – don't put an 85-inch 4K 240Hz VRR TV/monitor on your Christmas list this year. Another problem is that you would also need a very beefy GPU to make the most of this.

85” is just so fawked up in my world, even for a TV,,,,, and i dont even have a TV anymore, but for the console gamer it would probably be sweet, but i have barely touched a console, last time i tried one PlayStation 2 was the rage.

I use a 48" TV as my monitor, it's so much better. Going back to small screens makes me feel so boxed in