Researchers at Queensland University of Technology (QUT), Australia, have been creating valuable electronic material from waste human hair. They have developed a two step method of creating carbon nanodots from the hair. Apparently the resulting material has favourable electronic properties due to the balance of carbon and nitrogen and its molecular structure. This makes it a good resource for the uniform nanodot production required for OLED displays. Last but not least, the manufacturing of carbon nanodots this way avoids use of toxic chemicals, making them suitable for medical tech devices. 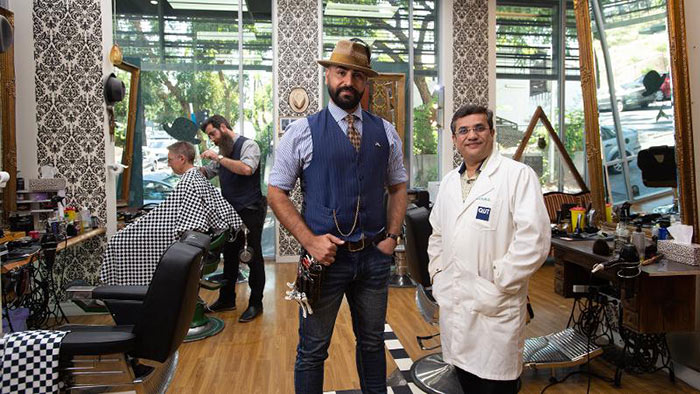 Waste hair was supplied to the researchers by Ben Scissorhands of Brisbane, and it would have otherwise had to be sent to landfill, apparently. Once the researchers get the hair scraps they are broken down and heated to 240°C. Hair, as a natural source of carbon and nitrogen, was chosen as the environmentally friendly source. It was found that the material remaining after heating was a uniform and non-toxic component to make carbon nanodots from. 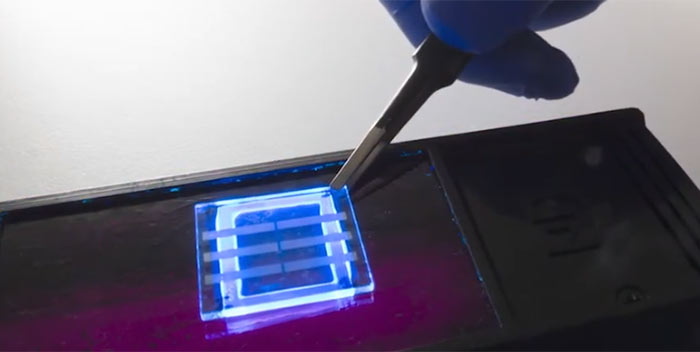 In their tests the researchers found the carbon dots they produced didn't facilitate OLEDs bright enough for commercial TVs but reckon they will still be of use on small, portable, and cheap devices which require / benefit from embedded screens. 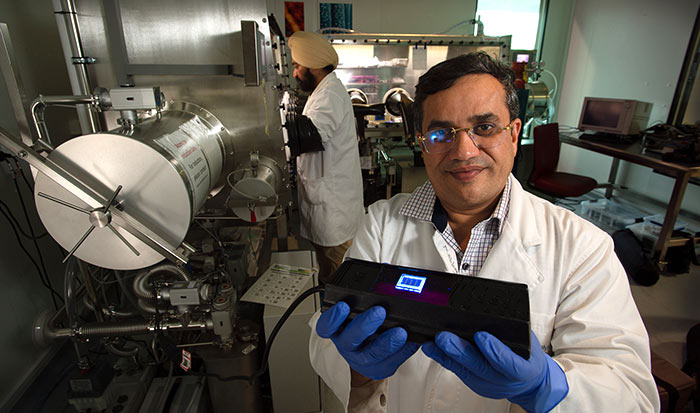 In the near term, the QUT researchers are pondering over producing flexible OLED screens from the hair of other animals, like dogs and sheep. They will continue to look for applications of the carbon nanostructures which can be easily made from these sources. One possible other use of the hair derived carbon nanodots that is being explored is in water purification plant safety sensors.

Unless you are both utterly bald from top to toe, that's no guarantee. The article did not specify where this hair came from.

I'm more interested to know how much hair is needed per screen, and what percentage of the finished product actually comprises just the hair.
If it's something like 50kgs of hair to make up only 2% of a screen, for example, it's not exactly that impressive.

I also question how much hair the source dude is sending to landfill, that it's somehow a massive improvement, given that hair is biodegradable…. and if this dude is sending it to landfill, why our customers can't do the same instead of clogging the drains up with theirs!!!
Posted by Saracen999 - Fri 05 Jun 2020 21:32
Sadly, more elsewhere than the roof garden.

I used to suggest the bald ‘spot’ was the wife's thumbprint, but now it's more like a whole handprint.


P.S. I'll stop now before I totally derail this thread …. and now that the mental image is seared in your minds. ;) :D
Posted by Gentle Viking - Sat 06 Jun 2020 15:13
I have 3 hairs on my chest, that's all that ever managed to grow on my granite, not quite sure about the other side, but i assume it is just as few, i am definitely not a silver back like some people with a stronger monkey genome.

I think i will scavenge my old mother, her hair are the whitest white i have ever seen, but when she was younger she was on the other end of the spectrum.
as we all know the speed of light depend greatly on the medium it pass thru, the fiber optic glass cables slow light down with 20% or so.