The GPD Win Max gaming laptop went live with its IndieGogo crowdfunding campaign today. At the time of writing, within the debut day of crowdfunding, it has achieved 3,500 per cent of its stated flexible goal. The developers had been aiming for HKD$200,000 (GBP£21,000) to get them started and guarantee the project would go ahead and it has in its first day accrued over HKD$7,000,000 (GBP£750,000).

As this little laptop appears to be quite attractive to HEXUS readers, at least those that have commented upon previous GPD Win Max news pieces, it is worth looking over the key attractions here. Before we go further, it is worth noting that the current best price for basically pre-ordering a GPD Win Max is GBP£645 - 11 per cent off the RRP of £732. Furthermore the product will ship, says GPD, in July this year.

The GPD Win Max is a clamshell laptop that is built around an 8-inch H-IPS touch screen with 1280 × 800 pixels. It has 90 per cent PCI-P3 gamut coverage, and a max brightness of 500nits, plus Corning Gorilla Glass 5 protection. In its construction, GPD has shifted the backlit keyboard rack down and placed the touchpad above it - to facilitate its dual-3D joysticks (Made by Alps, Japan) as well as buttons, and shoulder triggers. 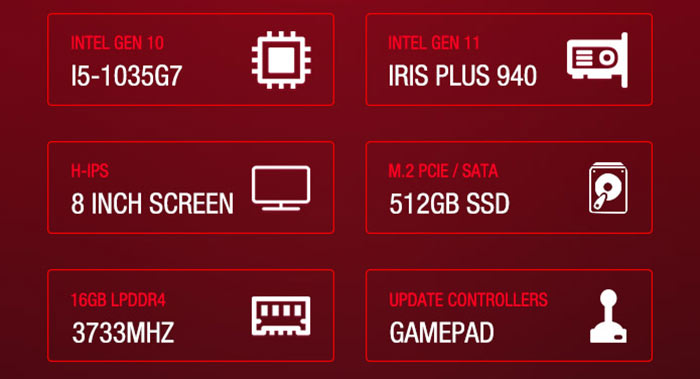 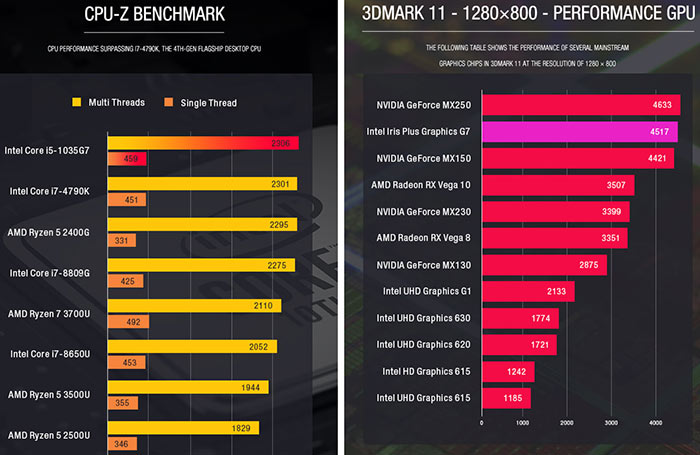 For a compact device the GPD Win Max pretty much bristles with ports including a Thunderbolt 3 port, which you can use to connect up to two 4K/60Hz monitors at the same time, or an eGFX box. Other ports are the; HDMI 2.0b, RJ45 Ethernet, microSD slot, 2x USB Type-A, and audio I/O.

It is worth a look at the touted AAA PC gaming performance on this machine, as that is its stated prime purpose. The table embedded above shows frame rate variance on a Windows 10 Home system with specs as above, run at 1280 × 800 resolution, default settings. 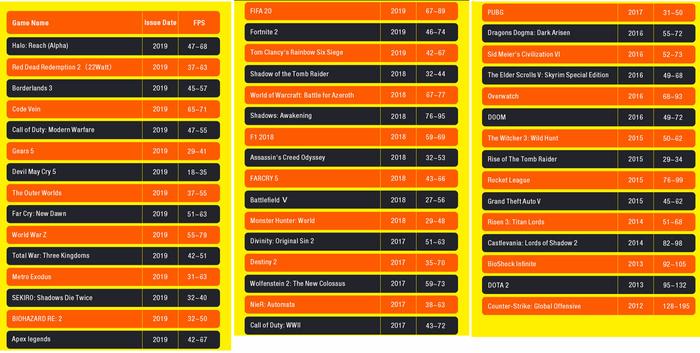 Seems strange.
Posted by mers - Mon 18 May 2020 11:40
Enough of a deal to get the contract , thats called business. Either way even if something from AMD may have been better good luck to the start up company if they succeed. Any company having some success means jobs for people at the company and componenent suppliers.
Posted by [GSV]Trig - Mon 18 May 2020 12:22
Tempted, but really, really dont need one, need to get back to work and away from the internet some days lol..
Posted by meuvoy - Mon 18 May 2020 13:18
Noice! But wouldn't a Rzyen 7 4700U be cooler, faster and cheaper?
Posted by Hoonigan - Mon 18 May 2020 13:34
I love that it has a physical reset button, fills me with confidence!