Last April HEXUS reported upon the development of the GPD Win 2 Max. To avoid any confusion going forward, please note that GPD has rechristened this upcoming device the GPD Win Max. It isn't just the name that seems to have changed though; the previously touted powerplant of an AMD Ryzen Embedded V1000 APU has been switcherooed to an Intel processor, more typical of GPD's device history. 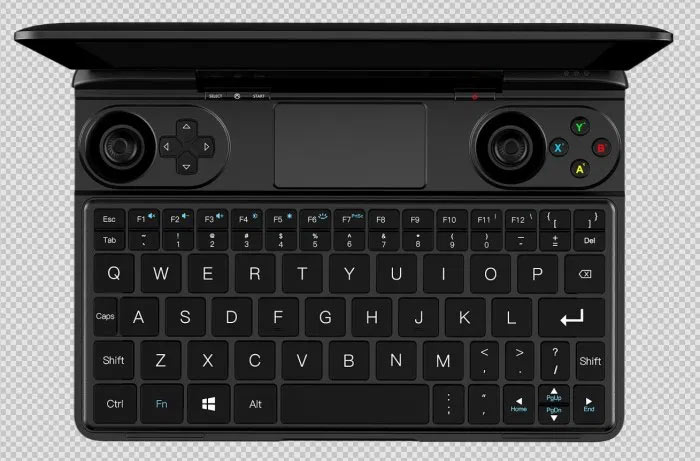 In brief, the GPD Win Max is a larger version of the GPD Win, which is the firm's premier PC gaming portable. Where the GPD Win is built around a 5.x-inch screen, the Win Max increases this by quite a margin, with estimates suggesting an 8- to 9-inch screen diagonal. The screen is said to offer 1280 x 800 pixels. 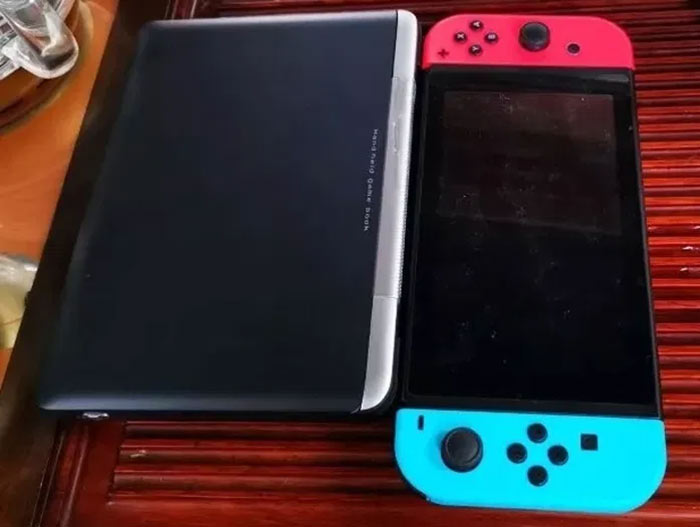 With the inflation of the form factor, it might be much more typing friendly, great for mobile productivity, while keeping the dedicated thumb sticks and buttons above the keyboard. As the larger size allows, GPD has managed to sandwich a small touchpad control rectangle between these gaming controls. 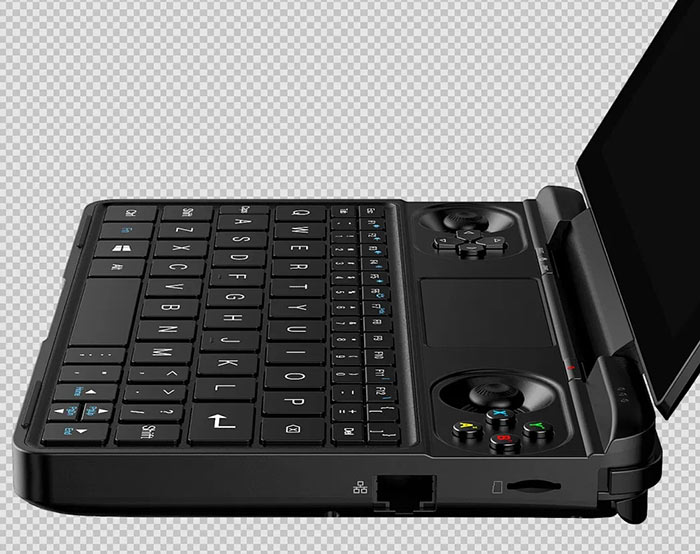 As well as the newly leaked images, via Liliputing, we have a new set of specs to ponder over. First of all, the headlining change is that the GPD Win Max will launch packing one of Intel's newest mobile processors. The 10th gen Intel Core i5-1035G7 processor with Intel Iris Plus graphics will be at the heart of this device, claims the source. This is a 10nm 'Ice Lake-U' processor with 4C/8T and base/boost of 1.2/3.7GHz, the Gen11 Iris Plus Graphics offers 64CUs clocked at 300 - 1,100MHz. According to NotebookCheck this 15W processor's graphics should outperform the AMD Vega 10 GPU in most GPU tasks.

The GPD Win Max offers a decent selection of ports considering its form factor. GPD has done a good job adding these as a good excuse for the machine's thickness. I've bullet pointed the expansion and connectivity possibilities below: 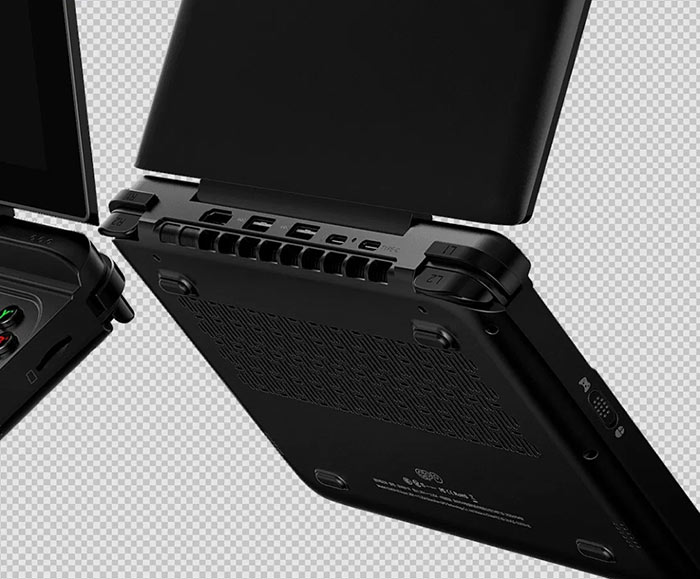 Some other details worth mentioning are the unit's dual fan cooling system, backlit keyboard, and a switch to toggle the Joystick between game and mouse modes - so it can work like a track-point in Windows if you like.

We are still awaiting availability and pricing for the finalised GPD Win Max.