Both the Spectre x360 13 & 15 will be updated shortly. HP is offering these refreshed laptop convertibles in new colours, such as poseidon blue with pale brass accents, with 5-degree Power button and USB-C port, and physical camera cover toggle.

The new HP Spectre x360 13 makes use of the Intel Whiskey Lake processors, up to Core i7-8565. It can pack up to 16GB of DDR4 RAM. Buyers can choose between an FHD or UHD touchscreen. For connectivity on the go there are dual eSIM 4G LTE options as well as Wi-Fi from the Intel 9560 chipset. Physical connectivity is catered for by 2x Thunderbolt 3, 1x USB Type-A, 3.5 mm combo audio, MicroSD ports. 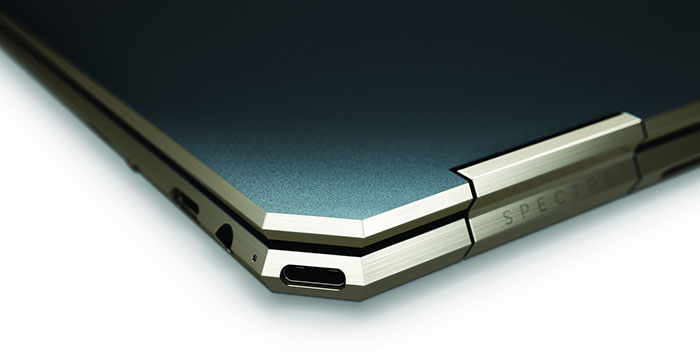 The updated HP Spectre x360 15 is said to be the "world's most powerful Spectre convertible laptop," and it shares many of the physical attributes of its smaller sibling, as mentioned previously. The early 2018 model offered a choice of Intel Kaby Lake-R with GeForce MX150 or Kaby Lake-G with Radeon RX Vega M GL, but the latest refresh provides a choice between Whiskey Lake i7-8565U with MX150 or Coffee Lake-H i7-8750H with up to GeForce GTX 1050 Ti Max-Q. 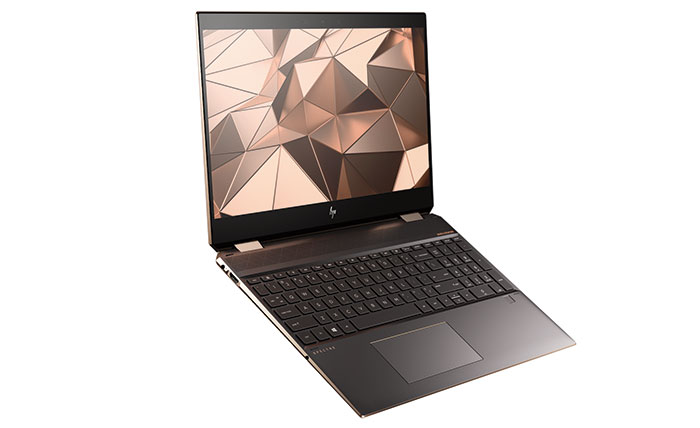 Appealing to business users in need of a convertible HP is touting its EliteBook x360 1040 G5 as the "world's smallest and lightest 14-inch business convertible and world's first business convertible with gigabit-class 4G LTE". This compact device utilises a unibody CNC aluminium chassis and is rugged and durable, as backed up by MIL-STD testing. HP says it has managed to pack this 14-inch device into a 13-inch form factor. 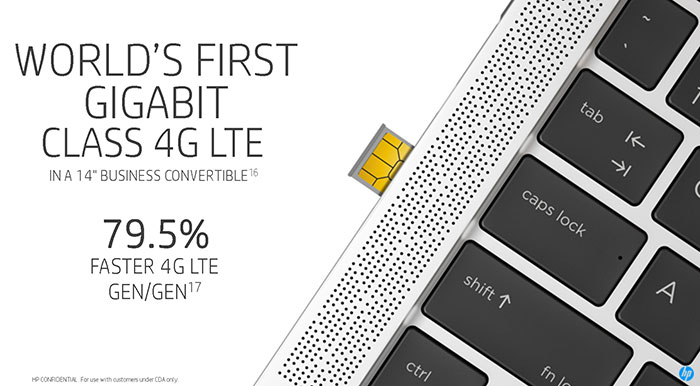 What are the advantages for the business use? I've seen pretty ambiguous reviews on Techspot. They say that regardless of being reported with a fairly disillusioning screen, the HP Elitebook X360 is an amazing business-class choice to edit, review, create documents. It has a lot of intensity, a plenty of ports and a sharp, rich tasteful design.

But are there details how it actually works? And what are the possible warnings? Thanks.