Dr. Uriel Levy and his team at Hebrew University of Jerusalem (HU) have shown off a proof of concept design for a computer chip that fills the 'THz gap'. Computer processor speeds seem to have stalled over recent years due to two major challenges; overheating and scalability. The new chip design utilises optical technology and flash memory manufacturing technology to address these issues in a cost effective manner, assert the scientists.

According to a report published by phys.org, Dr Levy and his team have spent three years in researching and creating all-optic communication devices which run "100 times faster" than what was previously possible. In a paper published in Laser & Photonics Reviews, the research team describes how "integrating the well‐established non‐volatile flash memory technology into silicon photonic circuitry," helps create reliable and scalable optical chips. 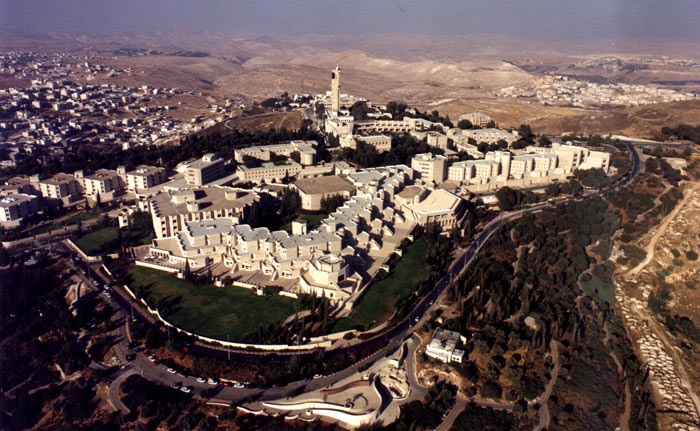 Using a Metal-Oxide-Nitride-Oxide-Silicon (MONOS) structure the Israeli research team came up with a new IC that employs flash memory technology. In practice it is hoped that computer chips that were limited to 8-16GHz speeds will be able to run 100 times faster. Such an achievement would "bring all optic devices closer to the holy grail of communications: the terahertz chip," writes phys.org.

This technology isn't directly applicable to the CPUs we use in our PCs, consoles and smart devices. Rather it concerns the chips that power the fastest wireless communications devices. In this respect the discovery by the scientists is "game changing technology," according to Dr Levy. However, it is expected that the fast new chips will also be useful in applications spanning from filters, switches and modulators, to sensors, and even lasers.