ASRock has launched a new graphics card for its Radeon RX 6900 XT stables. The ASRock's Radeon RX 6900 XT OC Formula looks like one of the fastest air cooled cards yet, with ASRock appearing to be another user of the hand-picked Navi 21 XTX GPU we saw debut in the PowerColor Radeon RX 6900 XT Red Devil Ultimate edition earlier this week.

As well as the standard features of an RX 6900 XT, of a GPU with 80 CUs and 5,120 stream processors, hardware-accelerated ray tracing, 16GB GDDR6, and PCIe 4.0 support, ASRock has tricked-out its latest dual-BIOS graphics card with the following features to appeal to extreme speed enthusiasts and overclockers: 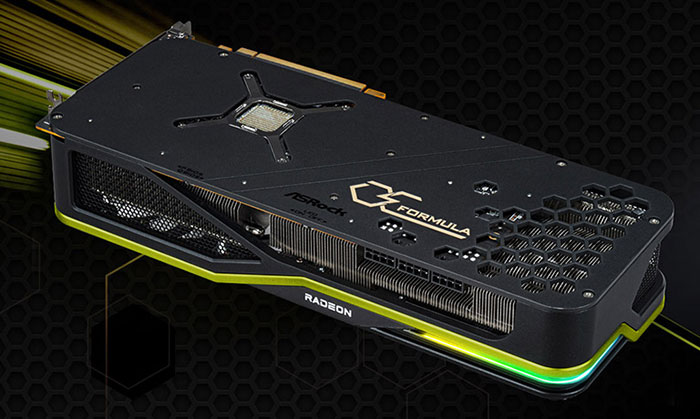 To put those GPU clock speeds into perspective, the AMD reference speeds are Boost/Game: up to 2,250/ up to 2,015MHz. The HEXUS reviewed Sapphire Radeon RX 6900 XT Toxic with AiO cooler has a Boost/Game: up to 2,365/ up to 2,135MHz out of the box in its more aggressive BIOS mode. Our overclocking session with the Toxic saw a stable 2,660MHz boost and 16.8Gbps memory. 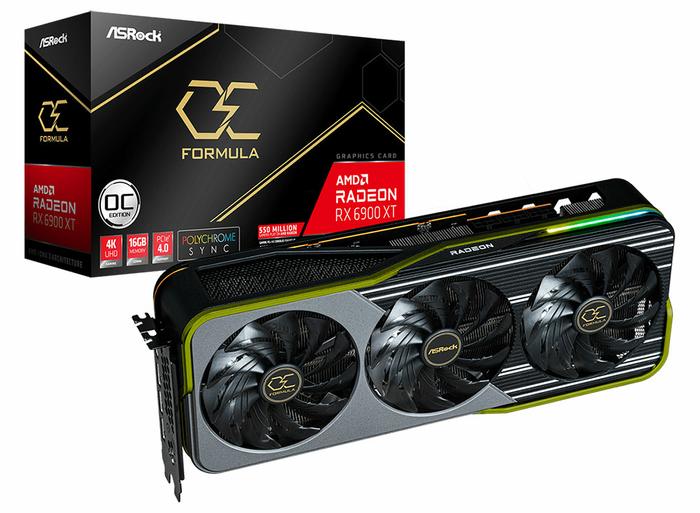 How fast could the new ASRock Radeon RX 6900 XT OC Formula go with its XTX GPU, powerful air cooler, and strong VRM? We will have to wait for third party reviewers to get their hands on it to find out about that. 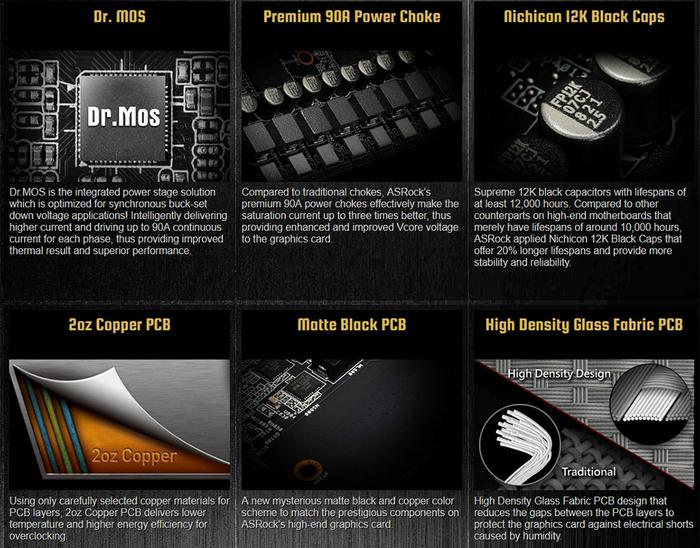 Although I did read an ancient legend which went:

“and lo the cards shall fall unto the hands of the masses, when the firey depths of hell freezeth over and the miners break through its glacial crust”.

Or something. I'm bored.