We have seen an increasing number of AMD Radeon RX 6700 XT leaks and spills in February and now a usually reliable French tech magazine has named the date that it says the latest Radeon RX 6000 family member will arrive.

On its Twitter feed earlier today Cowcotland stated that the "AMD Radeon RX 6700 XT will be landing 18th March". Actually this is a narrowing down of an RX 6700 XT launch date provided by the same source in January. At that time it said the new mid range GPU would arrive at the end of March, working on a Q1 2021 timescale it has been topped off about. 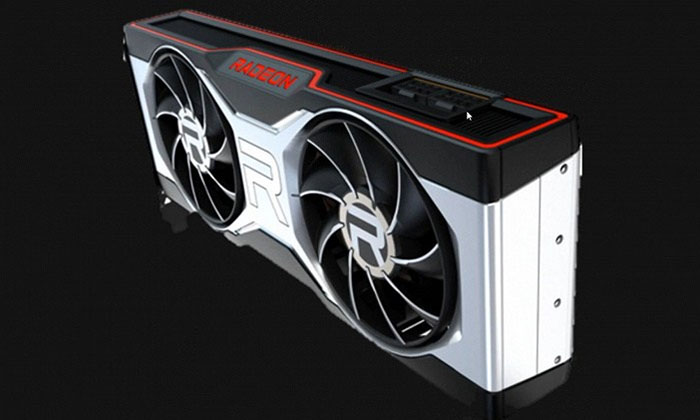 According to the most up to date rumours, the upcoming RX 6700 family will have the following spec, as shown to the right of their already released brethren:

If the 18th March release date is accurate that means the Radeon RX 6700 XT will arrive three weeks after the Nvidia GeForce RTX 3060 12GB (MSRP US$329). That would have given AMD and partners chance to adjust their pricing and competitive stance if the markets were behaving normally – but with the crypto-boom and other influences on GPUs it is likely all the supplies will be snapped up double-quick whatever pricing strategy is decided upon.

We still don't have any indications of the RX 6700 availability schedule.

Sapphire's social media has been teasing an upcoming Toxic, and potentially and Atomic family graphics cards for the last few days on social media. The biggest tease is a video animation which is available to watch here.

While Sapphire hasn't followed up with anything more concrete, at the time of writing, retailer Newegg has now published a product page for a Sapphire Toxic Radeon RX 6900 XT 11308-06-20G 16GB GDDR6 PCI Express 4.0 x16 Video Card. Sadly for would be purchasers it is listed as out of stock, but the retailer page contains some useful information and specs. 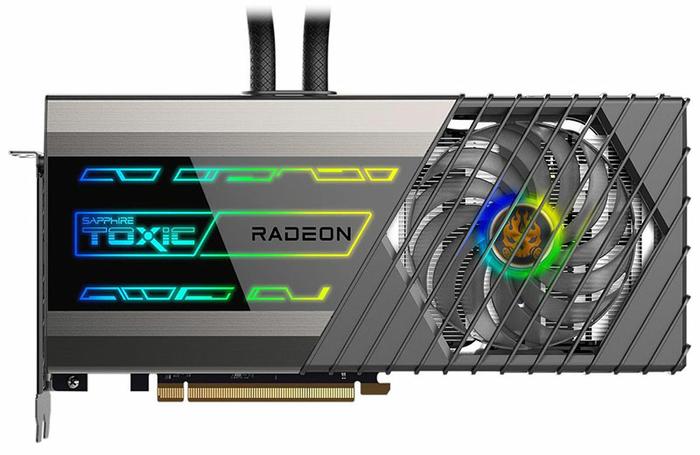 Perhaps the best parts of Newegg's reveal are the nice clear product photos. You can see clearly this is a nicely designed AiO GPU with snazzy display and bristling with RGB lighting. As is increasingly common the GPU, and perhaps the memory surrounding it, appears to be cooled by the pump head clock, while a large single fan on the PCIe card helps keep other PCB mounted heat generating components cool. 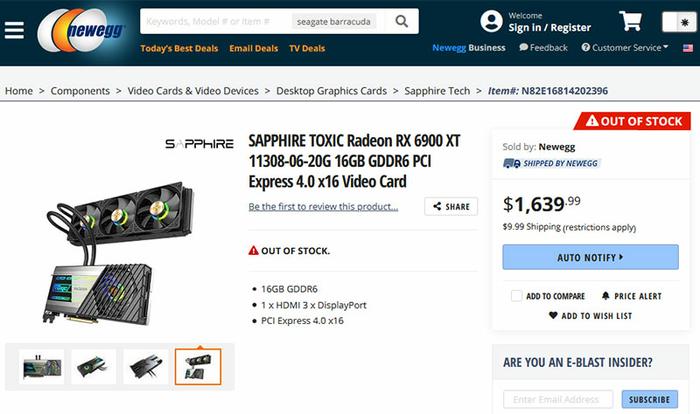 It was apparently on sale for US$1,649 before stock ran dry. I'm not sure if many people managed to snag one of these, if any stock was available at all, or if it is just on its way. Perhaps it will become available after an official announcement from Sapphire.

Posted by Luke7 - Thu 18 Feb 2021 14:28
It launches on my birthday! Haha! Shame i definitely won’t actually get one then lol
Posted by Core2Extreme - Thu 18 Feb 2021 22:17
Relative to the 5700 XT, it looks like it will be the newer architecture, more memory, (likely) less memory bandwidth, and somewhat lower power consumption. It'll be interesting to see how it compares in a direct comparison.

It'd be nice to see a 150W option with 8 GB of VRAM. I currently have that in my RX 480, and back before all the cards disappeared from shelves, one of the reason I wasn't upgrading was most of the options in the same price and power bracket required “upgrading” to less VRAM. The 6700 (non-XT) might be perfect if it didn't have less VRAM than the 5700 (non-XT).