Tech enthusiasts gleaned some pre-launch insight into the AMD Radeon RX 6800/XT graphics cards ahead of launch thanks to developer Patrick Schur sharing an AIB card BIOS with veteran tech reviewer Igor Wallossek. Now it looks like history is repeating, with the dynamic duo teaming up to produce insightful analysis of an 'AMD Radeon RX 6700 XT' before it becomes official. 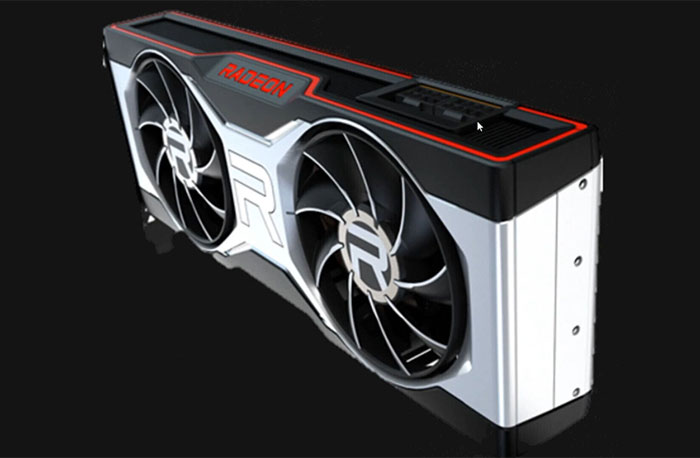 The Igor's Lab blog, spotted via VideoCardz, says that Schur sent along two AMD Navi22 AIB BIOS files for analysis. Before we go on to that it is worth stopping and considering the questions – qhat is an AMD Radeon RX 6700 XT? According to this leaked information it is, nice and neatly, about half-an-RX 6900 XT. Compared to that known quantity flagship it has half the Shaders/TMUs/ROPs/RT Units at 2560/192/64/40. Other spec downgrades are the 3MB L2 cache (down from 4MB), and that the RX 3700 XT has 12GB of GDDR6 on a 192-bit bus. 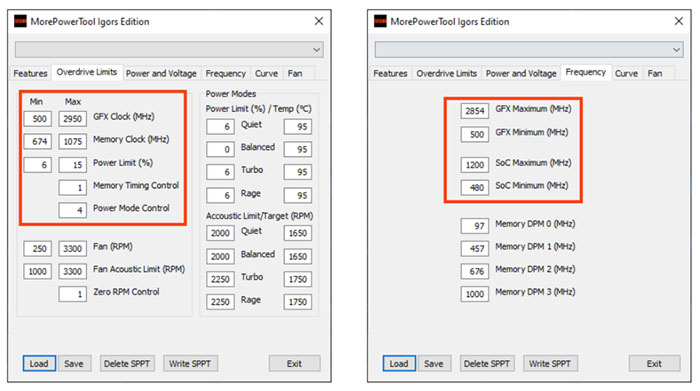 The two BIOS files under scrutiny had been set to different TGPs; one a moderate 186W, the other pushed it to 211W – expected to be a BIOS from a heavily overclocked sample. Another interesting insight derived from the BIOS settings is that the lower TGP model might well be a single fan design (looking at the very high cooling fan RPM). The OC model, meanwhile, has a 15 degree higher temperature max fan target of 95°C. 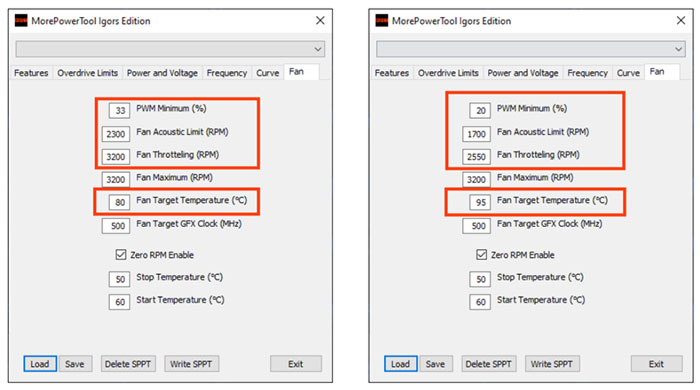 The rumour mill points to the AMD Radeon RX 6700 XT arriving in Q1 next year, and it is possible a non-XT version will arrive at the same time. Reports suggest that Nvidia is imminently launching the GeForce RTX 3060 Ti so it will be addressing the biggest GPU market first, if stocks are available.