Multiple unannounced graphics card models based on AMD GPUs have been spotted on the EEC regulatory website. As is often the case with this source, the documentation was unearthed by @Komachi on Twitter. If you head on over to the link Komachi shared deep within the Eurasian Economic Commission site, you will see some eyebrow-raising products listed among many we have already seen and have been officially announced. 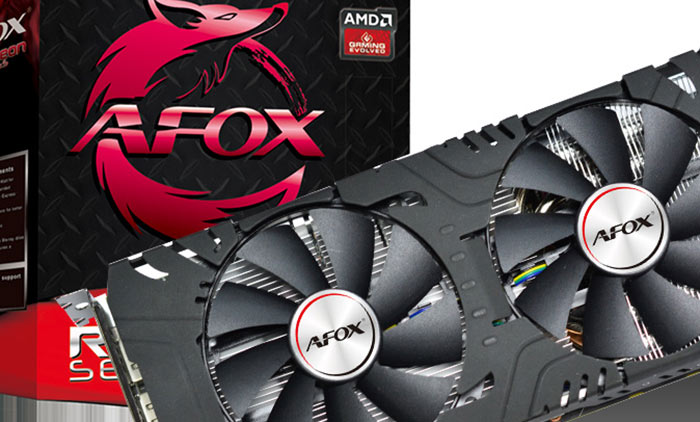 The EEC listing from Afox, a board partner of both AMD and Nvidia, includes the following key unannounced graphics cards:

These EEC listings don't include any tech specs or code that can indicate such detail. Sites that picked up on Komachi's Tweet yesterday, like VideoCardz, note that Afox isn't usually the fastest GPU partner off the blocks. It notes that Afox doesn't even have any RX 5000 series GPUs listed on its official products website at the time of writing. 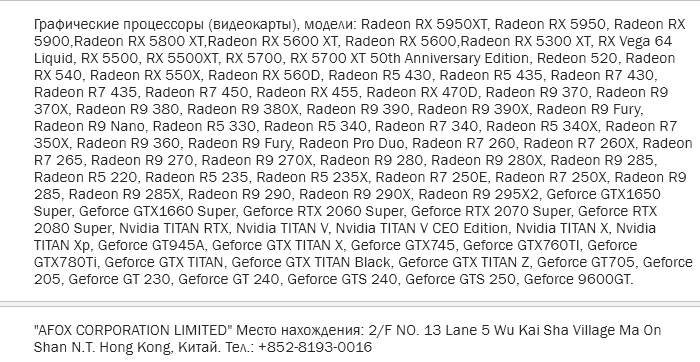 Last June we saw an EEC listing of Sapphire products which included the above RX 5900 and RX 5800 Series products plus many more such as the Radeon RX 5850, 5750, and 5650 cards. Those half year old listings have largely failed to materialise however the Radeon RX 5700, 5600 and 5500 series all have appeared since that EEC listing came to light.

Incidentally, Sapphire has only just listed its Pulse RX 5600 XT 6G GDDR6 with Dual-X Cooling on its website. It is pictured below. 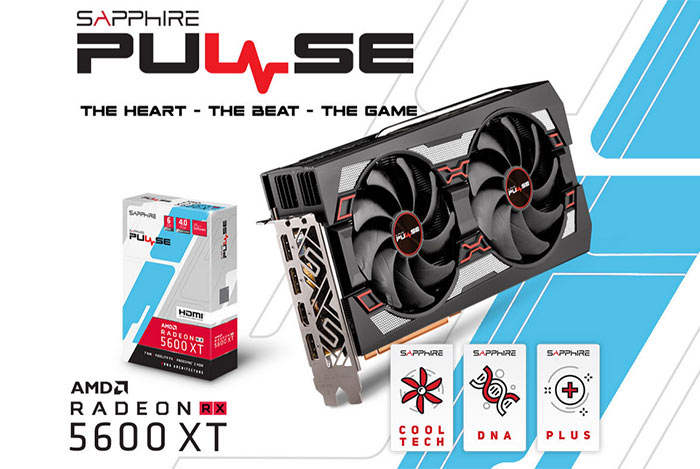 The newly unearthed Afox listings come at a time of heightened anticipation for high-end Navi, or 'big Navi', GPUs. Last week, at the CES 2020, AMD CEO Dr Lisa Su took part in a Q&A and the following key exchange was noted:

Additionally, Su told VentureBeat's Dean Takahashi that "You should expect that our discrete graphics as we go through 2020 will also have ray tracing."

The above quotes for big Navi and raytracing don't provide any firm date indications but one would expect AMD to continue to trickle out new Navi GPUs through the following months like it has so far. Furthermore, one would expect a special announcement or series of announcements to coincide with Computex (early June) and the first anniversary of the RX 5700 series launch (July).

As much as I like AMD I can't wait for it either, it means Nvidia (I'm stuck with them due to cuda being better supported) will release their update too.

A chunky price-tag for sure - but hopefully still at a point low enough to shake things up in the GFX market. NVidia has had things it's own way for too long and has become too complacent with pricing.