It's been a fortnight since the last custom Radeon RX Vega graphics card shots leaked out. In that case it was an XFX designed and branded sample, shared by an XFX employee on Reddit. Today it is Powercolor's turn with leaked images coming courtesy of VideoCardz. 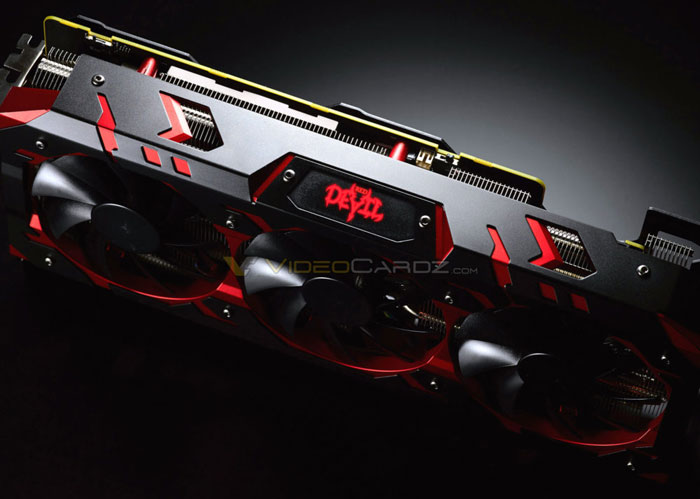 HEXUS has had many a Powercolor graphics cards through the labs over the last 13 years or so, so it's interesting to see what the company is working on right now, ahead of it being launched. According to the course, what you see in the pictures here is the Powercolor Radeon RX Vega 64 Red Devil.

This powerful graphics card features a triple fan cooling solution, mounted on a large heatsink which covers the full PCB. Two DIP switches are present on this card; the first switch has three positions for selecting one of a trio of BIOS files, the other switnch is to control the Red Devil logo LED.

Elsewhere there are few changes between the Red Devil and the reference model, reckons VideoCardz. For example the same number of V-core phases are oresent, though the board is a little wider. One further digression is in the output port roster; this custom version features two DisplayPorts and two HDMIs. 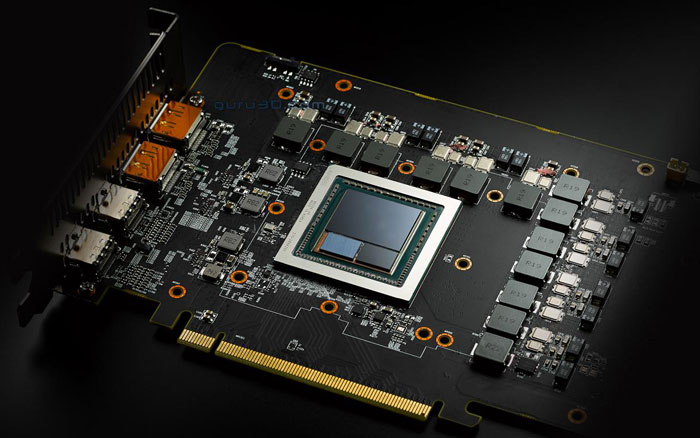 The above Red Devil will be launched officially later in November, says the source. If you are more interested in a custom RX Vega 56, Powercolor is said to be working on products based upon this GPU too. For those not wishing to splash out quite so much, Guru3D reports that a twin-fan Powercolor Red Dragon version of the Vega 56 will offer greater value.