A group of researchers from the Institute of Advanced Sciences at Yokohama National University, in Japan, have developed the MANA (Monolithic Adiabatic iNtegration Architecture) microprocessor. Highlights of the development are that: the MANA chip is a superconducting microprocessor; and even accounting for the energy required to cool it down to 4.2 Kelvin, it is said to be 80x more efficient than a state-of-the-art 7-nm FinFET semiconductor rival. 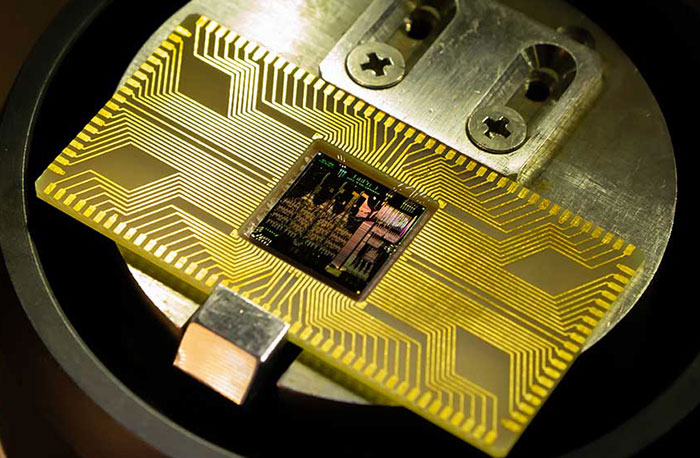 "The AQFPs used to build the microprocessor have been optimized to operate adiabatically such that the energy drawn from the power supply can be recovered under relatively low clock frequencies up to around 10GHz," explained Christopher Ayala, an Associate Professor at YNU. "This is low compared to the hundreds of gigahertz typically found in conventional superconductor electronics."

We must be clear through, the current-generation MANA's data processing components run at 2.5GHz. In the not-too-distant future the researchers hope to improve these clocks to 5 to 10GHz as design refinements are implemented.

As MANA requires such low temperatures (4.2 Kelvin, being bathed in liquid helium), it is best suited to data centres and supercomputing systems. However, the researchers are busily investigating and have promising strategies to use MANA as a foundation for practical cryosystems with high-performance and high-energy efficiency.

running out of helium for starters. it's a finite resource