Intel has shared an overview of the performance and feature enhancements that will be delivered with its 11th Gen Processor (Rocket Lake-S) CPU architecture. The most newsworthy things about the upcoming Intel desktop CPUs are that they will max out at eight Cypress Cove cores, providing a "double-digit percentage IPC performance improvement," they will feature the Intel Xe graphics architecture, and they will arrive in Q1 2021.

In its news post about the upcoming 14nm FinFET +++ Rocket Lake-S processors Intel fills the majority of its column inches highlighting how Rocket Lake-S will appeal to gamers. It reminds readers about the importance of high clock speeds to aid in the delivery of fast frame rates and lower latency. Additionally, it says that it pushes the limits with IPC gains which will benefit gamers, content creators and anyone who indulges in regular multitasking.

The key platform features slide above gives an excellent overview of what to expect from the new desktop CPUs. You can quickly see that the max core config will be 8C/16T. While Cypress Cove cores provide double digit IPC improvements, the Xe graphics can be up to 50 per cent faster than previous gen (Gen9) iGPUs. In its 'gamer talk', referenced above, Intel emphasises the importance of frequency but sadly doesn't provide any indications about what we should expect in this regard. Current 10th gen Intel CPUs run at up to 5.3GHz boost clocks.

Other important architecture changes are the new memory controller for up to DDR4-3200 support, adding support for up to four PCIe Gen 4 lanes for a total of 20 from the CPU (will support both PCIe 4.0 SSD and GPU simultaneously). Elsewhere Intel boasts of new high res media codec support, increased display resolutions with the onboard GPU, and improved DL Boost performance for AI task processing. 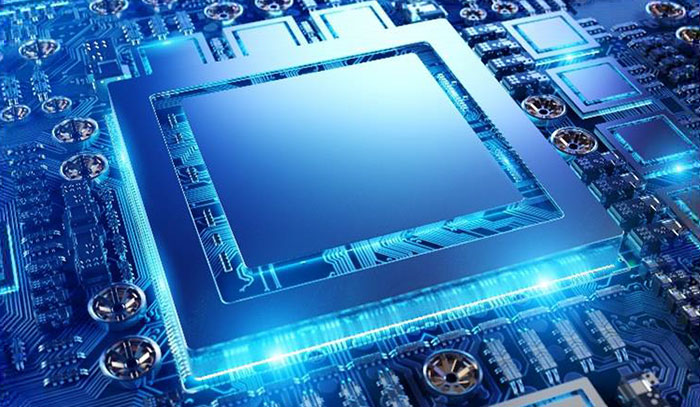 The above announcement came as a bit of a surprise, with a very brief slide deck (both main slides are reproduced above, the others were title pages and footnotes). Intel's touted Q1 2021 release could be as far as five months away. On the topic of new desktop processors, AMD is set to release its Ryzen 5000-series (Zen 3) CPUs on 5th November - just a week from today.

LOL at the bit about this announcement being a surprise, oh come on this is Intel trying to stay ‘relevant’ when AMD are basically showing them how to improve their cpu year on year…
Posted by dfour - Thu 29 Oct 2020 18:38
Yup, Intel just shouting ‘we are still here please pay us attention too’ while actually saying nothing.
Posted by Terbinator - Thu 29 Oct 2020 20:31
Maxing out at 8 cores? I look forward to AMD cutting their 8 and 12-core products in price then for Intel's launch.