Intel has published a blog post putting the spotlight on its upcoming Lakefield hybrid CPUs. These processors are described by Intel as Hybrid CPUs and they leverage Intel's Foveros 3D-stacking tech to mix power-efficient 'Tremont' cores with a performance scalable 10 nm 'Sunny Cove' core. Devices such as the Microsoft Surface Neo, as well as Samsung and Lenovo designs, are expected to come packing Intel Lakefield processors later this year. 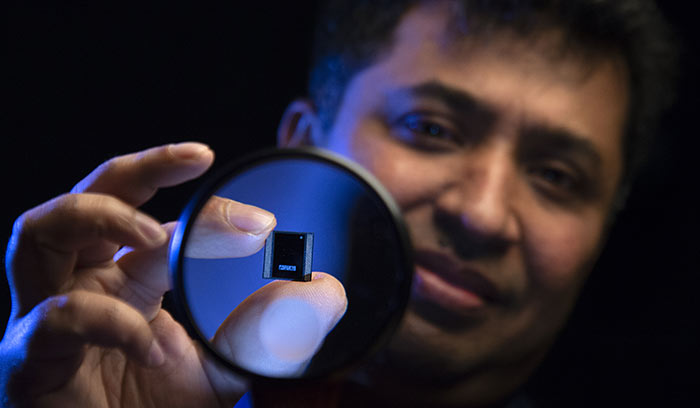 We have seen various news releases about Intel Foveros technology before. We first reported upon it being mentioned at the Intel Architecture Day presentation in December 2018. At that time Intel predicted that we would see the first Foveros products as soon as H2 2019… In brief, Foveros 3D, goes beyond monolithic chip design, beyond EMIB 2D integration to realise 3D integration - for a new level of density fopr processors "allowing for a radical re-architecture of SoCs". 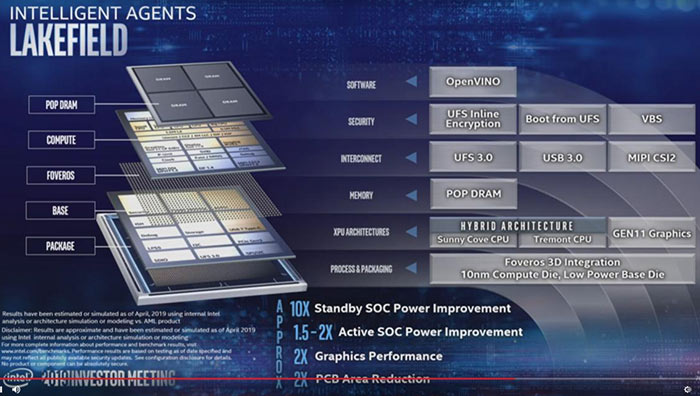 In its latest blog post Intel describes Foveros to sweet treat loving laymen as follows: "Think of a chip designed as a layer cake (a 1-millimeter-thick layer cake) versus a chip with a more-traditional pancake-like design". Furthermore, the 'pancake batter' allows mix and match of technology IP blocks with various memory and I/O elements. 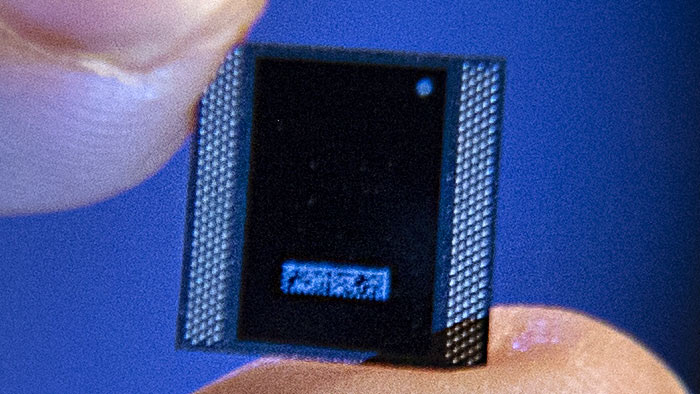 The current Lakefield chip that appears to be in testing by various Intel partners mixes Tremont and Sunny Cove cores in a 4+1 configuration. Intel asays this delivers "productivity performance when needed and power-sipping efficiency when not needed for long battery life". Yes - that means the first Lakefield chip we know about is a 5C/5T processor.

Coincidentally, Twitter's Tum Apisak noted the appearance of a Lakefield chip in the online UserBenchmark database just a couple of weeks ago (see screenshot above). A Samsung branded device appeared on the database with an ID of SAMSUNG_NP_767XCL. This device comes packing an Intel Core i5-L16G7 with 5C/5T. It might be a version of the Samsung Galaxy Book S mentioned in Intel's new blog post about Lakefield. According to the data mined from UserBenchmark, the chip is running at base clock 1.4GHz, turbo 1.75GHz at this time. Of course this might not be representative of a shipping product from either Intel or Samsung.

chj
So with 3D stacking, how do they cool it?

The same way the bottom of the silicon gets cooled now - its heat dissipates upwards through the rest of the chip. Silicon is by no means a perfect thermal insulator: if it was all our CPUs would burn through their substrates as soon as you turned them on…
Posted by Yoyoyo69 - Wed 12 Feb 2020 13:40
Probably created to allow them to dramatically fudge figures. It seems the only way they cab come close to AMD in the foreseeable future.
Posted by chj - Wed 12 Feb 2020 15:37
Fair enough, I just thought the increase in thickness might make it harder to cool. I guess they wouldn't of gotten past the R&D stage if it was too much of a concern.
Posted by ik9000 - Wed 12 Feb 2020 15:44

chj
So with 3D stacking, how do they cool it?

wasn't it leaked months ago? I guess with one of these ;)