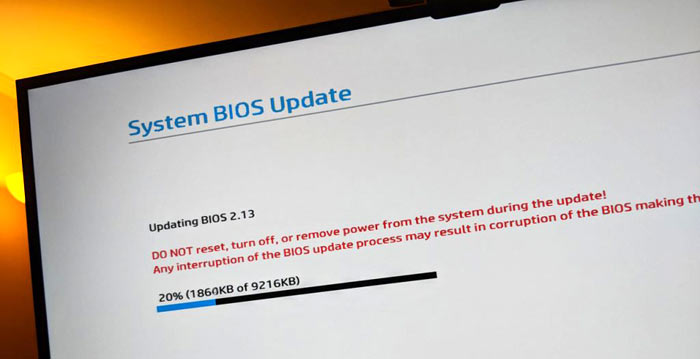 The latest Spectre mitigating updates from Intel have passed "extensive testing by customers and industry partners to ensure the updated versions are ready for production," writes Intel's Navin Shenoy on the company's news blog.

Now OEMs have their hands on the new microcode we expect updated BIOS files to start to become available via the usual channels. This time around more Skylake platforms are receiving welcome patch attention, and Intel has readied patches for the latest Intel Core X-series processor family, Xeon Scalable, and Xeon D processors. 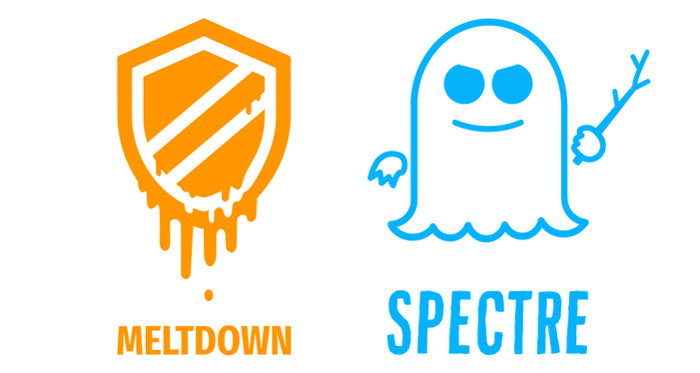 In a product update schedule table, released as a PDF, you want to see your CPU in green, signifying "Intel has completed all validation and is authorizing customers to use this MCU in a production environment." CPU families with beta test updates awaiting validation include the Broadwell, Haswell, Ivy Bridge, and Sandy Bridge platforms. However, you need to remember that your motherboard or system vendor might not bother with updates for older platforms. In my particular experience, my Haswell desktop (Gigabyte motherboard) never got a BIOS update last time around but my Haswell laptop (Dell) received a Spectre mitigating BIOS microcode update pretty swiftly.

Earlier this week HEXUS reported that 32 lawsuits had been filed against Intel in connection with Spectre and Meltdown vulnerabilities and their ramifications.

Not that I really care too much, pretty sure I don't have any major concerns over meltdown/spectre affecting me, unless I'm a complete idiot and install something stupid, but still…
Posted by Iota - Wed 21 Feb 2018 12:42

azrael-
Waiting with bated breath for the microcode update for my Sandy Bridge Xeon E3.

Apparently in beta according to the PDF. Highly doubt the motherboard manufacturers will bother releasing the microcode in a new bios for older systems though. Be interesting to see if this does translate into an industry wide effort to resolve the problems, especially for older platforms.
Posted by scaryjim - Wed 21 Feb 2018 12:55
Hm, curiously I just went looking for a BIOS update for my laptop and it's had a new one since 9th Feb… that's almost 2 weeks ago! Wonder if there's a staged rollout of mitigations….