You are here:
CPU Storage News

Researchers at Imperial College London have made a breakthrough that could facilitate hardware neural networks that work similarly to the human brain. Current computer hardware often relies upon magnetic memory devices but it uses a very basic approach to data reading and writing. By reading and writing exotic magnetic states to arrays of nanowires the researchers believe they will have a better hardware match for already powerful software-based neural networks. The innovation is expected to deliver more powerful and efficient neural net computing. 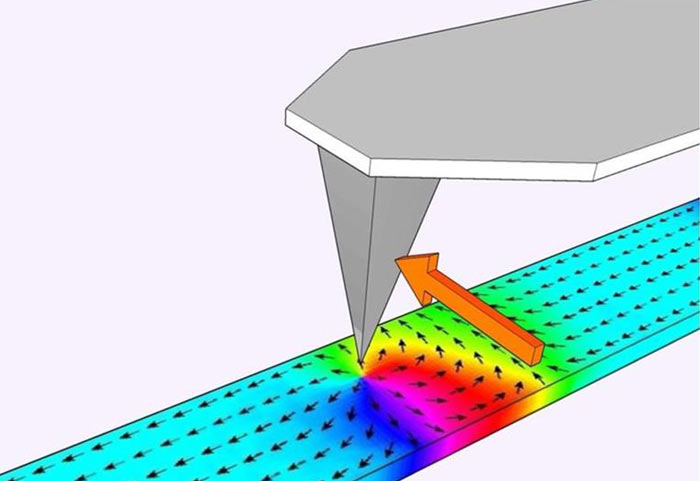 In a blog post on the ICL website summing up the research efforts, we are told that researchers have devised a method for writing magnetic information "in any pattern desired, using a very small magnetic probe called a magnetic force microscope". In practice the teams from the Departments of Physics and Materials have written never before seen magnetic patterns to arrays of magnetic nanowires.

HEXUS has previously covered various achievements observed on the software side of neural network processing - with systems such as Google DeepMind's AlphaGo. However, the classical binary computer hardware running these neural nets is thought to hold them back from reaching their full potential.

Dr Jack Gartside, first author from the Department of Physics, said "With this new writing method, we open up research into ‘training’ these magnetic nanowires to solve useful problems. If successful, this will bring hardware neural networks a step closer to reality." 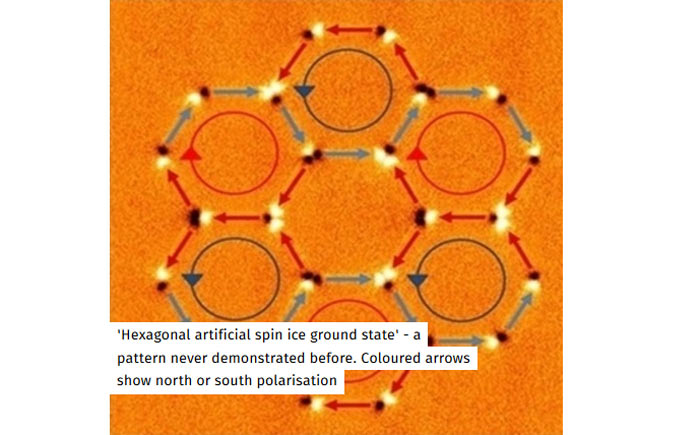 You can read more about the potential for hardware neural nets on the ICL blog or in the full paper entitled Realization of ground state in artificial kagome spin ice via topological defect-driven magnetic writing, published on Nature Nanotechnology.