Toughened glass specialist Corning has launched the latest generation of its Gorilla Glass. The successor to Gorilla Glass 6 eschews the numbering scheme progression and Corning have brainstormed a completely new grand sounding name for this iteration; Corning Gorilla Glass Victus. 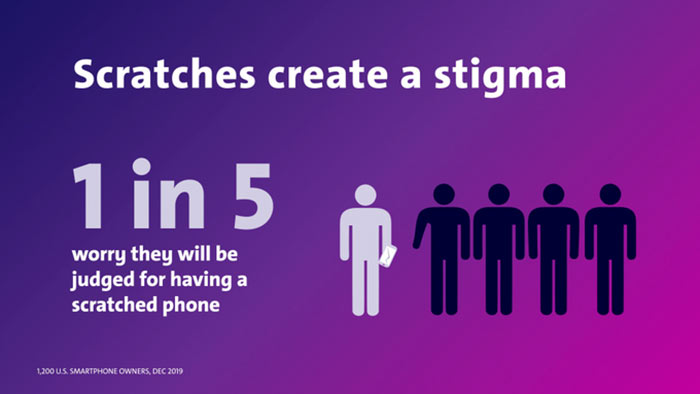 A big claim for Gorilla Glass Victus is that it is the first iteration to "significantly improve both drop and scratch performance". The last time Corning prioritised scratch resistance over drop protection from shattering/cracking was with version 3. Seven years ago Gorilla Glass 3 was heralded as "three times better at preventing serious scratches."

My current >2 year old mobile has Gorilla Glass 5, which is a couple of generations newer than 3 (of course), and it hasn't picked up any screen scratches in the last 6 months, after I cast aside the worn screen protector.

So why has corning decided to bolster both scratch and drop toughness now? "Corning's extensive consumer research has shown that improved drop and scratch performance are key components of consumer purchasing decisions," commented John Bayne, SVP and GM, of Corning Mobile Consumer Electronics. Research and analysis of >90,000 consumers indicates that "the importance of drop and scratch performance has nearly doubled in seven years," according to the glass maker. 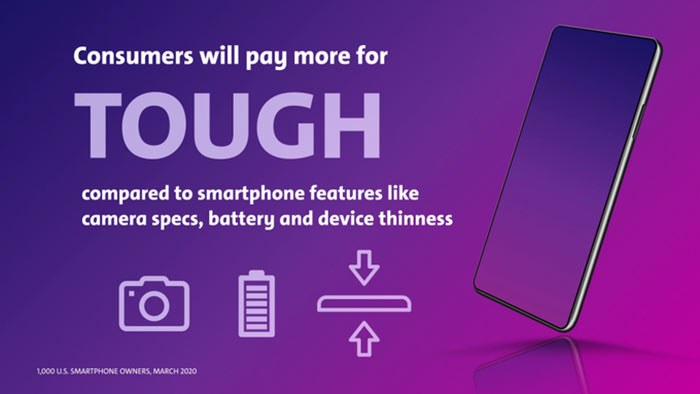 Gorilla Glass has been designed into more than 8 billion devices by more than 45 major brands. That success looks to continue and Samsung is already a confirmed customer, and will be rolling out smartphones protected by Gorilla Glass Victus "in the near future".

I never quite get why people buy lovely, nice looking, slim phones and then proceed to cover them up with a case that always adds to the bulk & hides the exterior, before adding a screen protector that messes with either/or the colours/brightness/look/feel of the screen.

Spud1
Marketing aside, i've been impressed with Gorilla Glass for many years now, and as a result i have not had to put a case or screen protector on my phones for over 10 years. They are simply not needed.

I never quite get why people buy lovely, nice looking, slim phones and then proceed to cover them up with a case that always adds to the bulk & hides the exterior, before adding a screen protector that messes with either/or the colours/brightness/look/feel of the screen.

An evolution in this tech is a good thing imo.

I smash phones good. When you drink every night then use power tools, phones suffer.

The idea that 1 in 5 people fear they'll be judged for scratching a phone is scary if true. I purposefully make my stuff look awful so as to avoid having to worry about it getting nicked.

And that people worry about dropping a glass phone and damaging it says one thing to me…. STOP MAKING THEM OUT OF GLASS.
Posted by Moonister - Fri 24 Jul 2020 16:52
hair line scratches on every phone I've had after a month or so….All had the latest Gorilla. Gorilla glass while being good to protect from scratches caused by metal e.g. keys it doesn't protect from minerals e.g. particles in sand, soil or dush. So yeah, they have a long way to go.