Google has quietly updated the availability of real-time translation services via the Google Assistant. As Android Central spotted this weekend the cool and convenient feature of its smart device AI is now available on any Android 6.0+ device, and all Assistant-optimised headphones. 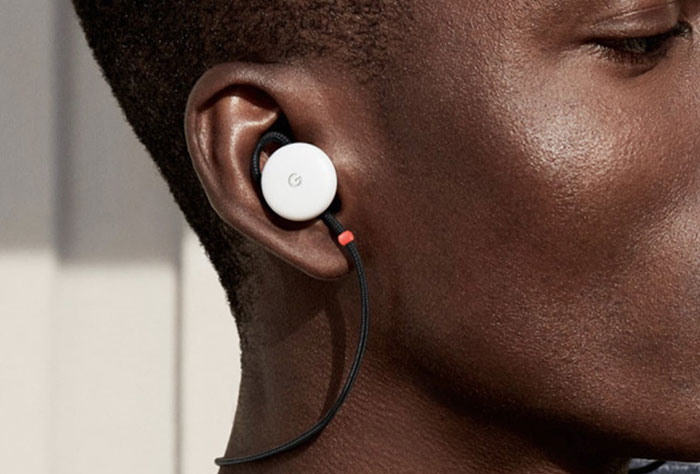 The requirement of Android 6.0 isn't that much to ask, as long as someone owns a relatively modern handset. However, Google Assistant headphones aren't so common. Third party headphones such as the LG Tone Platinum SE neckbuds, JBL Everest 110GA and Everest 710GA, the Sony 1000XM2, and premium Bose QC 35 II do fit the bill though.

So if you have a Marshmallow or better Android phone and one of the above headsets (or another set that is compatible), below is a step by step breakdown of how the system works:

To receive a response:

There are 40 languages that are supported for real-time translate at this time. Please check the table below to see if the languages you are interested in are included.

Peeej1
Clever - better than sticking a fish in your ear.

Matter of opinion…
Will a fish record your conversation and then use it to define which products to advertise at you next time you log in?

Also, with the fish you don't have to worry about battery consumption, signal coverage or mobile data availability…
Posted by aidanjt - Mon 15 Oct 2018 16:33

Peeej1
Clever - better than sticking a fish in your ear.

I'm afraid this species of translator is vastly more invasive.
Posted by Saracen - Mon 15 Oct 2018 20:26
Well, some uni flatmates of mine taught me some really choice Arabic swear words. I'm tempted to use this to tell Google where to shove it …. other than their ear.
Posted by OilSheikh - Mon 15 Oct 2018 22:44

Saracen
Well, some uni flatmates of mine taught me some really choice Arabic swear words. I'm tempted to use this to tell Google where to shove it …. other than their ear.

Why is it that everyone wants to learn or are taught swear words of foreign languages ? Always puzzled me!