Microsoft has shared information about the Age of Empires III: Definitive Edition at Gamescom. This classic RTS remaster indulges modern PC owning players with "stunning 4K Ultra HD graphics, a fully remastered soundtrack, two new game modes, including all expansions." Furthermore, you will find all 14 original civilisations are playable plus two extras have been added for this Definitive Edition; Swedes and Incas.

Microsoft's Age of Empires III: Definitive Edition team promises that is has listened to all the game's fans, learned, and refined the game code to deliver the best experience possible for a truly definitive modern release. It sounds like a lot of work has been done in modernising the graphics, for example. The game designers have implemented rebuilt 3D assets, a modernized UI ready for 4K displays. 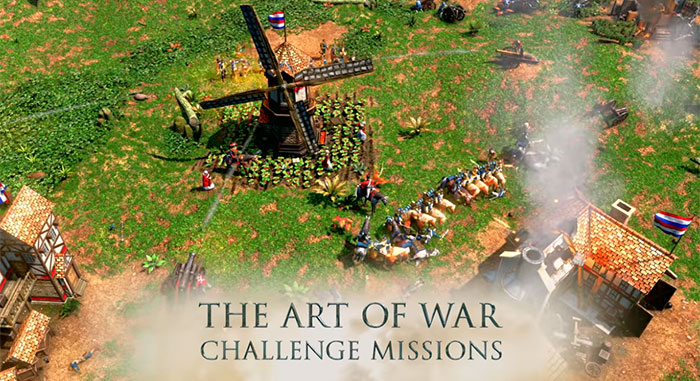 On the topic of new game modes, Microsoft says that it has introduced a series of Historical Battles set within the time period the game covers. The other new game mode features the 'fan favourite' Art of War challenges which were introduced with the Age of Empires II: Definitive Edition. 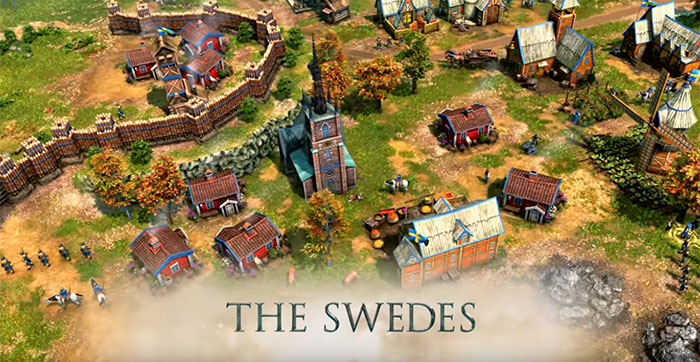 The Swedes represent "one of history’s most unlikely great powers," which became a military powerhouse on European battlefields. Meanwhile, the Inca were one of the largest empires of South America, now mostly known for their impressive cities and lust for gold. Whichever you pick to play you are promised a lot of fun thanks to the play styles these civilisations open up. 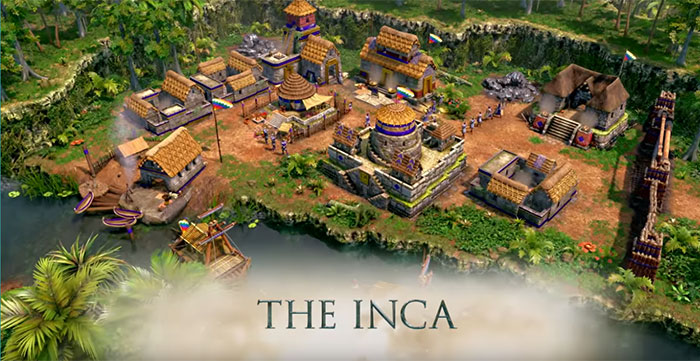 Age of Empires III: Definitive Edition is released for PC gamers on 15th October. If you are interested in the game it can be pre-purchased on Windows 10 and Steam, or any Xbox Game Pass for PC owners can pre-install as part of their subscription and play on the release date.

Posted by Core2Extreme - Fri 28 Aug 2020 21:23
I played AoE III a ton back when it was new, more than I ever played AoE II. Probably my all-time favorite RTS. From a technical standpoint, perhaps what's most impressive about it to me is that it played well and looked good (as far as I could tell at the time) on my Pentium IV with a GeForce 4 MX card, and it still looks good and runs well on my Windows 8.1 desktop with an RX 480 (and much higher graphics settings). Every year or two I fire it up for a game, and it never disappoints.

So I'm actually a bit sad that they're coming out with a Definitive Edition. The original one still works pretty well, and while I'm sure financially the new edition makes sense for them, it will be a bit sad if it's no longer possible to hop on and join a game in the original version if most players wind up moving on to DE.