Microsoft and 343 Industries have announced that Halo 2: Anniversary arrives on PC on Tuesday, 12th May. This is a remake of the 2004 FPS, and will be the next part of the Halo: The Master Chief Collection bundle which is "delivered over time," culminating in the release of Halo 4 later in 2020. PC gamers interested in the Halo 2: Anniversary release can get it from Steam or Microsoft, as part of said collection. Alternatively, it will be available to Xbox Game Pass for PC subscribers.

Above I mentioned that Halo 2 was released in 2004. It was later updated to become the Halo 2: Anniversary title as part of the Halo: The Master Chief Collection for the Xbox One console. This featured upgraded graphics, cutscenes and premastered audio. Now it is being taken even further for the 2020 PC port.

On the PC, Halo 2: Anniversary features modern accoutrements such as support for 4K resolutions, 60FPS+ frame-rates, Ultra-Wide displays, adjustable FOV, enhanced graphics options to adjust. For all-in nostalgia there is an option to play the release using the game's original graphics / cutscenes. Additionally, gamers will be able to enjoy the release with seven remastered multiplayer maps from Halo 2 Anniversary as well as 25 classic maps from Halo 2. 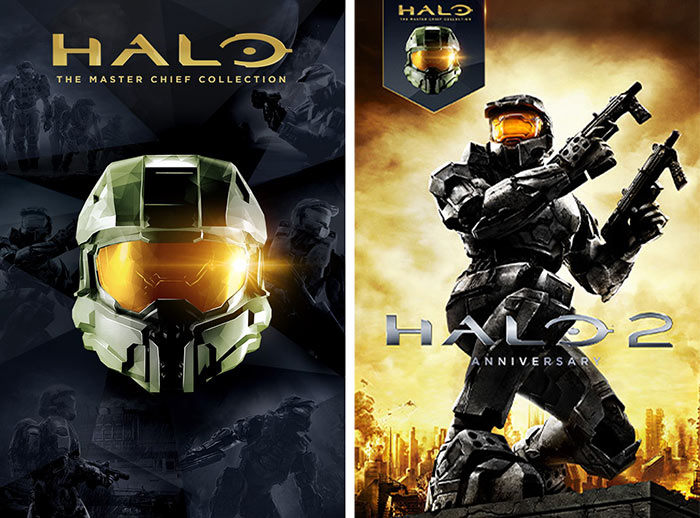 Listings currently don't mention a standalone release of Halo 2: Anniversary - just mentioning it as part of the Halo: The Master Chief Collection roll out. Previously the component titles have been made available as standalone purchases for about £7, while the full collection (six games) costs £30.

Posted by rave_alan - Wed 06 May 2020 20:05
It was a great game. Hope there will be more titles like this this year, not just remastered versions of hits.