Season 6 of PUBG is almost here and to whet your appetite the developers have published a blog and video about things to come. Patch 6.1 will be released soon (Wednesday, 22nd Jan) and it includes the following highlights; new dangers, new weapons and a whole new island called Karakin.

Karakin will be the smallest PUBG map yet. At 2km square it is a quarter the size of Sanhok, the smallest map which is currently available. Krakin will be limited to 64 players and is designed for fast and furious matches with limited chances to lay low and avoid the heat of conflict. On the topic of heat the fictional island is described as being off the coast of North Africa and its arid, rocky environment provides wide-open terrain and challenging engagements. 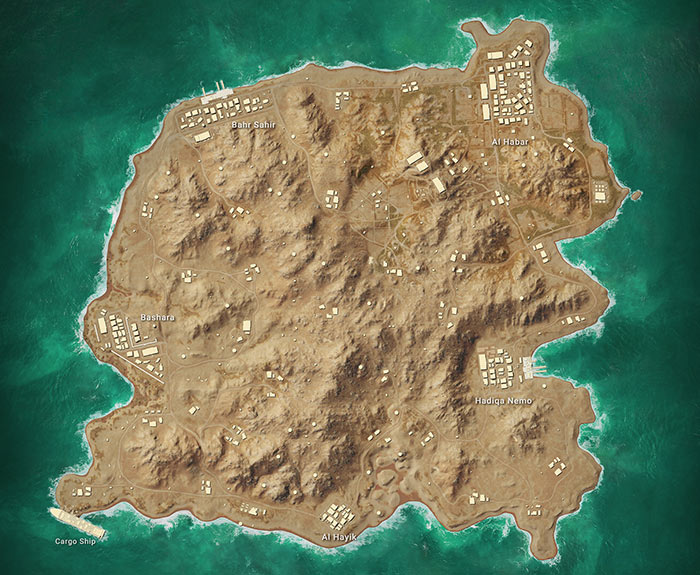 Another particularly new aspect of PUBG Season 6 on Karakin island is the introduction of the Black Zone. This hazardous environment consists of various towns and compounds around the island. As well as being randomly generated (they can be undamaged, totally flattened, and everything in between), the structures can be damaged and destroyed during the game. Sometimes there will be rocket strikes hitting the Black Zone - and you will get a warning via a siren and purple circle on the minimap. Thus buildings may be very different or completely gone towards the end of a match. 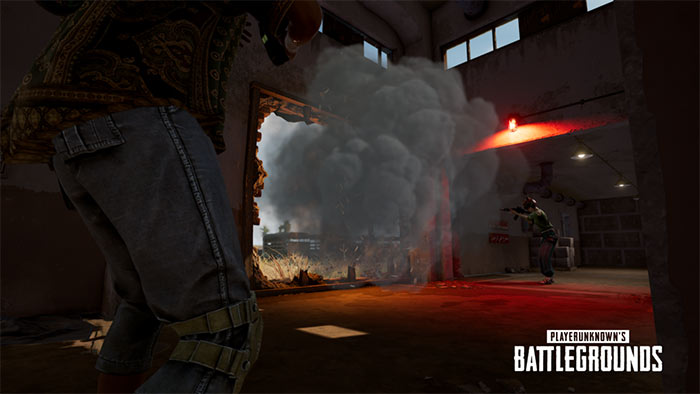 In a similar vein PUBG devs are introducing Breach Points in structures (walls and floors) which can be destroyed by the throwable new sticky bombs in the game. It is thought that the Breach Points will open up many new gameplay strategies as well as secret areas with lovely loot. Lastly, with regard to destructible and weakened structures, bullets will be able to penetrate the weakest walls in Karakin. 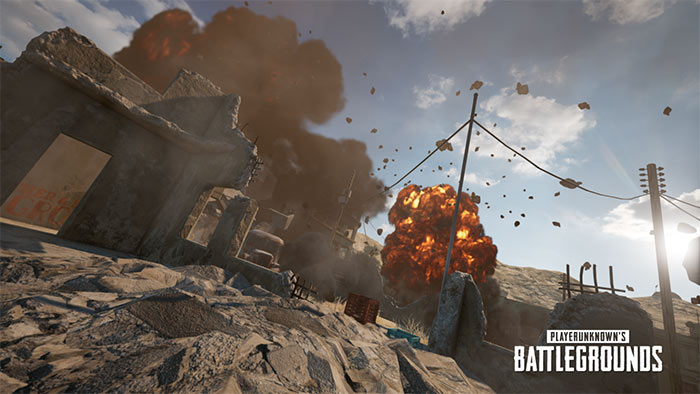 Other significant introductions with Season 6 include the Motor Glider. This is available in Erangel and Miramar and 10 of these aerial vehicles will spawn across the map in each game (40 possible locations). The glider features two seats, one each for a pilot and a gun toting passenger. You will need to fuel-up and pay attention to the glider's fuel level in use. 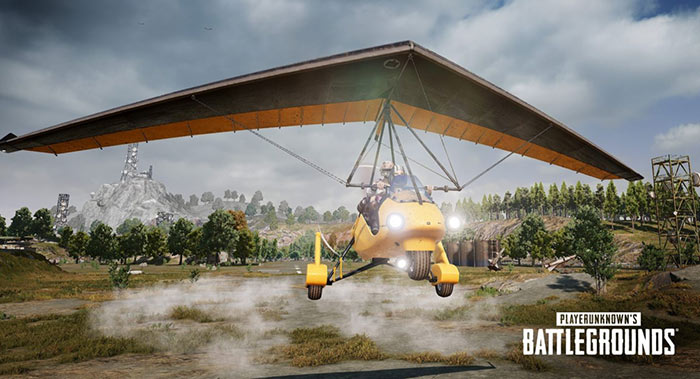 You can read more about Update 6.1 - now on the Test Server - on the official PUBG blog, which details stuff like audio and matchmaking changes, plus bug fixes.