You are here:
PC Internet News

Over in the US an ISP called Cox Cable is testing an upgraded internet service aimed at gamers. A $15pcm upgrade fee gets users of Cox Internet Preferred 100 service or above a so-called Elite Gamer Service. Cox told Variety that the service will only be available to Windows PC users and covers access for two computer users per household. For your fee your gaming connections will feature reduced "lag, ping spikes, and jitter that stand in the way of winning," according to the ISP. 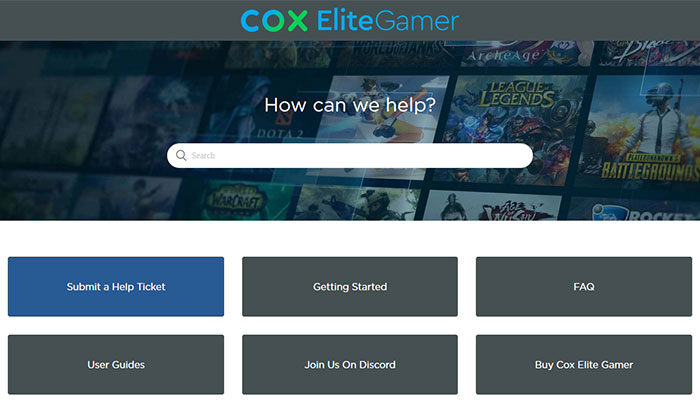 Not an 'Internet Fast Lane'

Some reports, such as one over at Tom's Hardware, have characterised the 'Elite Gamer Service' upgrade offering as undermining "the principles the internet was built upon". It suggests that "this is exactly the kind of 'fast lane' that people warned about when the Federal Communications Commission (FCC) repealed net neutrality protections." However, Variety has updated its source story and Cox Cable provided more information about what PC gamers actually get for their extra monthly fee. The answer, it seems, is that they get a slightly cheaper subscription to a GPN (Gamers Private Network) powered by WTFast. 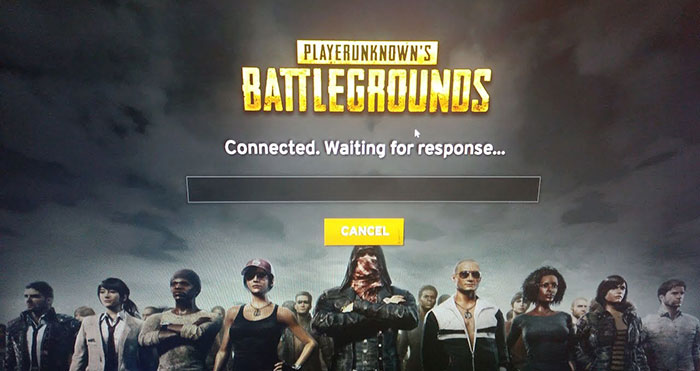 The GPN is said to only optimise game connection data, and never masks or changes your IP address or network settings in any way. However, thanks to the WTFast 'intelligent network' it provides the advantages, as described in the Cox Cable promo blurb. Gaming data will benefit from the tech with "up to 34 per cent less lag, 55 per cent fewer ping spikes, and 45 per cent less jitter," it is claimed. The WTFast service supports over 1,000 online games.

A Cox spokesperson clarified that the Elite Gamer Service is not a 'fast lane' service, and confirmed that it is based upon WTFast. Thus you won't be getting faster or prioritised connections to Netflix, YouTube, and so on, via this extra fee. If you wish to subscribe to WTFast separately it is on 'offer' at $18.98pcm for 2x computer connections. For one it is $9.99pcm. Thus the Cox Cable offer is only really worth it if the service works with your favourite games and you need more than a single connection to it at any time.

Valve will release Half-Life: Alyx on Monday, 23rd March Need for Speed development to move back to Criterion

They'd charge for the air you breath if they were allowed to.
Posted by Tabbykatze - Fri 26 Apr 2019 12:56
Soooo, it's literally just a service between you and your router? I don't get how this isn't a “fast/priority” lane if it is causing prioritisation in the ISP
Posted by Nifl - Fri 26 Apr 2019 17:28
Make the service worse and worse over time and then sell the normal service you would expect from an ISP for a premium… GENIUS!
Posted by LSG501 - Sat 27 Apr 2019 22:08
So from I can read it's just a fancy name for some QoS software…
Posted by Corky34 - Sun 28 Apr 2019 08:20
From what i can make out it's basically a VPN to servers / locations that are ‘tuned’ to prioritise game traffic and probably have fatter pipes.

The only time i can see it being useful is if you wanted to game on servers that are halfway across the world as theoretically you'll have less hops.