Star Citizen release Alpha 3.12: Assault on Stanton update will introduce official support for Tobii eye tracking technology for the first-time Cloud Imperium Games (CIG) has confirmed. The introduction of this tech should bring immersion in this classic space sim to a new level, especially in the flying and dog-fighting segments of gameplay. 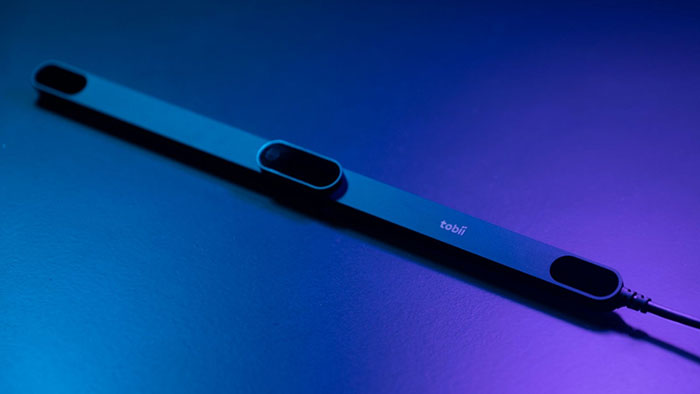 Head tracking only for now (no eye tracking)

Cloud Imperium Games CEO and Star Citizen creative director Chris Roberts heralded the arrival of Tobii eye tracker support, saying how the technology can heighten the flying and ship-to-ship combat experiences significantly. Roberts indicated that the Tobii eye tracking implementation isn't now 'done', and it will be further integrated into the game experience as development continues. For one thing, the implementation seems to only cover head tracking functionality for now, so that leaves quite a bit or work left if the developers want to go further. 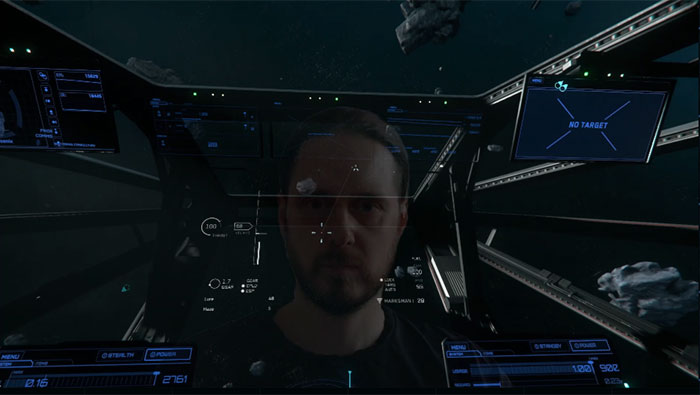 A blog post by RSI provides some video demos of the eye tracker being used in Star Citizen, as well as sharing an install and setup guide. According to the site it is just a 10 minute job from plugging in your eye tracker, through calibration, to getting it up and running in Star Citizen Alpha 3.12. Delve into the settings in the Comms, and the FOIP & Head Tracking tabs to insert the image of your head and make adjustments to suit before takeoff.

To take advantage of the head tracking Tobii tech while soaring through space gamers must have appropriate hardware such as the new Tobii Eye Tracker 5. Alongside this announcement CIG says that Tobii is going to offer 10 per cent off its hardware for Star Citizens for a limited time. 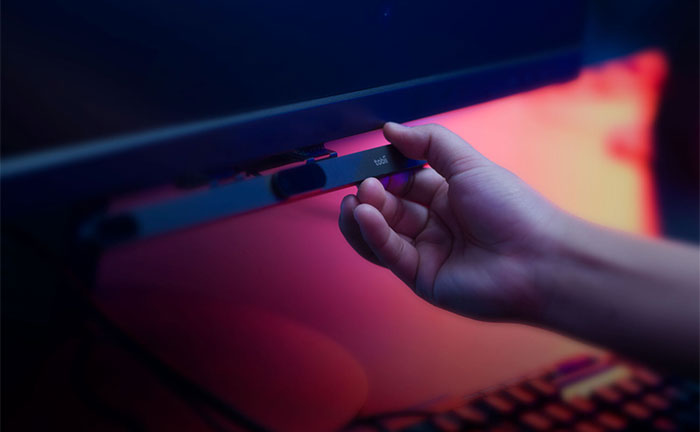 Some Star Citizens have already got on board with alternative head tracking implementations such as FaceTracknoIR and Track IR but if starting afresh an investment into the Tobii Eye Tracker 5 seems like a reasonable decision.

But still going to hang fire for a potential sale…
Posted by MrJim - Thu 10 Dec 2020 14:03
I'd love to know how many people actually use the Tobii system. I think it's built into some monitors though? It's actually something I might be interested in, but probably not with Star Citizen.
Posted by Glyce - Fri 11 Dec 2020 17:06
It's pretty much the same functionality you get in SC with a webcam.
Gonna wait and see if it works better in the dark, and what other players say.

Other than that I'm pretty much sold, SC is very immersive and being able to look around (as a pilot for example) is a huge plus.