Asus launched the ROG Phone II and III in July of 2019 and 2020, respectively. However, industry sources are pointing towards a launch for the ROG Phone 5 this March/ April. Furthermore, there is talk of the firm testing the market with a ZenFone Mini later in the year. Both the new ROG Phone and compact premium device are attempts by Asus to turn around its smartphone business this year.

According to DigiTimes, Asus shipped fewer than expected devices in 2020. We all know laptops and larger screened devices have sold well during the Covid-19 pandemic but mobile devices in general haven't fared so well, at least for Asus (Apple has no complaints). Asus insiders also grumbled about shortages of major device components.

Asus smartphone income generation has been broken down to show the relative performance of older models and its latest models. According to the source older smartphones generated NT$0.5 billion in profit in Q4 2020, while the newer devices didn't do so well, precipitating a net loss of NT$1.23 billion. (1 billion NT$ = 26 million GB£) 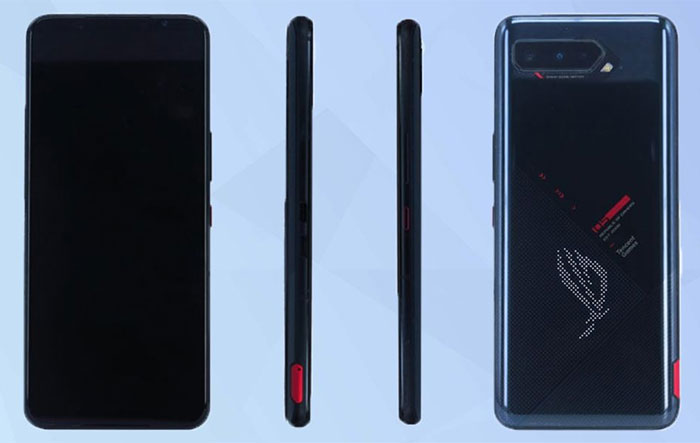 As well as accelerating the rollout of the new ROG Phone to March/April, there is talk that it will be somewhat more expensive than its predecessors. Previous ROG Phones have been firmly under the US$1,000 line, but it looks like Asus is preparing to break this barrier with the Qualcomm Snapdragon 888 powered device coming in a few weeks time. Yes, 888 is a lucky number in Chinese culture, while Asus seems to have skipped the ROG Phone 4 due to tetraphobia.

Previous leaks of ROG Phone 5 features have been in the news in recent weeks. One particularly interesting one is that it will feature an 'AniMe Matrix' display on the back, carrying over the idea/style from the ROG Zephyrus G14 laptop. 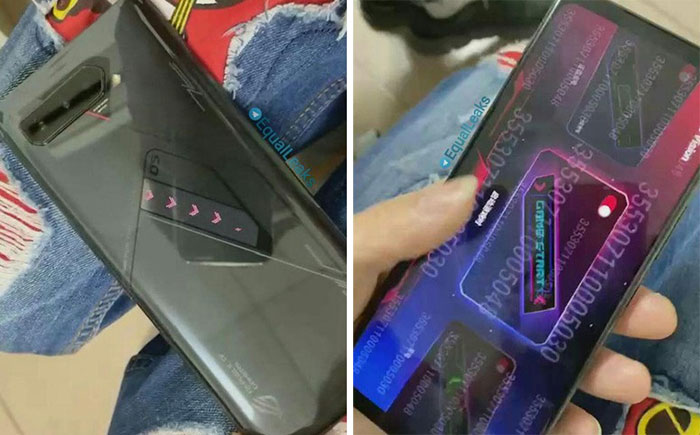 There isn't much information about the Asus ZenFone Mini. A Japanese Asus fan blog reckons that the upcoming Mini will be just one of the new ZenFone 8 models coming later in the year. Like Apple's iPhone 12 Mini the device should appeal to those wanting to minimise the pocket payload of their mobile phone, without having to resort to a feature phone or much older device. However, one warning light for Asus is that in the Apple iPhone models sales mix as we ended 2020, the Mini seems to be the least favoured of all.

Gentle Viking;1338941
Phones,,,,,,, sigh.
People really getting screwed over on those, though it is of course their own fault.

I think there are a few issues with phones. To make it worth upgrading, they need more features or better stuff and we've got to the point where the low hanging fruit has been taken and any significant advance needs serious investment. Then they have also established what the market can bear. Combine that with older devices mysteriously slowing down over time and you push people into an upgrade as their old device is no longer sufficient, the new device is demonstrably better and they have established that they can extract from you.

For myself, it's quite a simple problem. It has to be really interesting and worthwhile for me to invest in something really expensive these days. I bought the Sony P990i so long ago because no one else was doing anything close to it. Same with the Palm Pre. But now the format has been optimised so much that all phones look the same (to me anyway) and they all are so close in features and performance that, barring significant problems, you're not going to find anything really different or interesting.

I fully expect that my next phone will be this one I'm using. With a battery refresh and flashed (degoogled) firmware. I was going to do that last time, but managed to get a new phone for a price I found reasonable.
Posted by excalibur1814 - Fri 05 Feb 2021 17:20
I'm still on a Huawei Mate 20 x. It hasn't slowed down. Thankfully. Nothing worth moving to, once you get used to and like the size of the X.