Last month we saw some insider images of a TCL flexible screen smartphone. This was just one of several interesting designs the Chinese tech company, best known for its displays, had in the pipeline for reveal at the ill-fated MWC 2020 event. Now the firm has gone official, previewing the slide-out, scrollable or rollable design we previously saw. Additionally SlashGear has hands-on photos and videos of a tri-fold smart device and a horizontally orientated clamshell device. 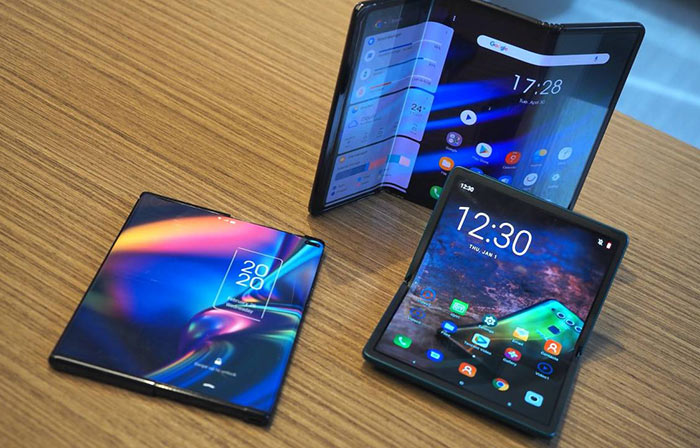 First of all let us recap on the scrollable design (pictured upper left in the group photo). This uses a design which unrolls a larger screen as and when needed. The hands-on demo unit was manually extended but TCL says that it has micro-motors capable of auto-extending the device when requested.

Close the scrollable is a 6.75-inch smartphone, but it can roll out to become a 7.8-inch tablet. This 9mm thick device includes a 5,000mAh battery and thanks to the relatively large rolling axis its AMOLED screen doesn't seem to show a crease when it is unfurled.

TCL's tri-fold concept is the headlining device of this story, and it is featured for quite a lengthy portion of the above embedded video. When closed it can function as a chunky 6.65-inch smartphone, fully opened out it is a 10-inch tablet with 3K display. Chunky is perhaps being generous as the thickness of this folded up device is well beyond the biggest ruggedized extended battery devices I have seen. 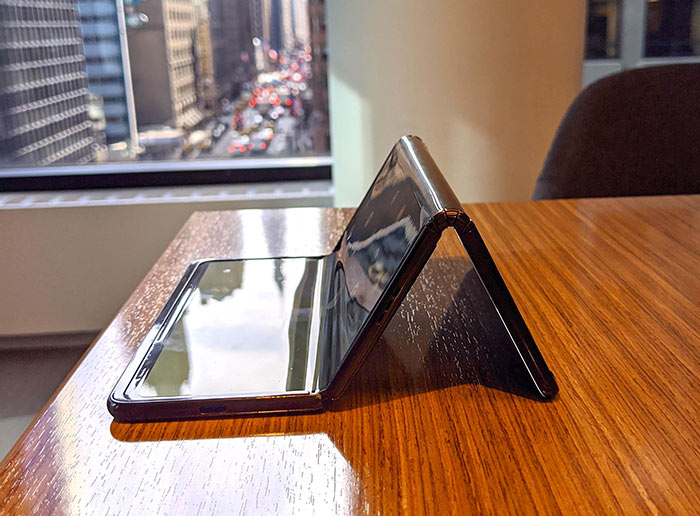 The tri-fold utilises TCL's Dragon Hinge and Butterfly Hinge mechanisms to manage its Z-fold transformation. While it is a working device, TCL's management is not sure about the appeal of this bulky convertible. Hopefully it will at least serve to help TCL refine its hinges and screen durability. 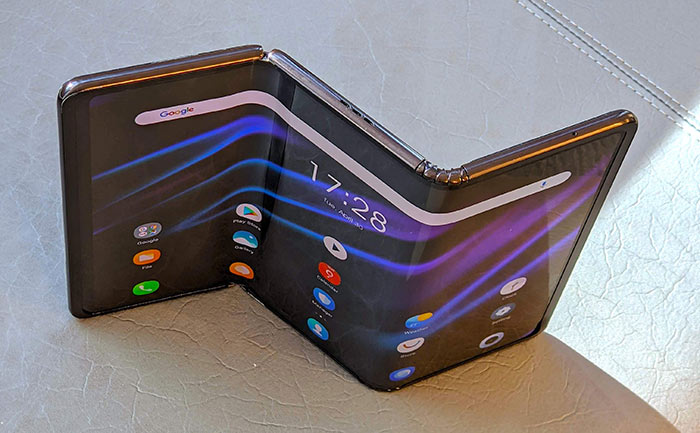 Lastly the clamshell foldable from TCL is referred to as its 'butterfly' design. Slashgear also saw this at CES 2020. The butterfly design opens up from a wallet-like form to present a 7.2-inch 2K AMOLED screen. Apparently TCL focus groups are still undecided about the appeal of such a form. 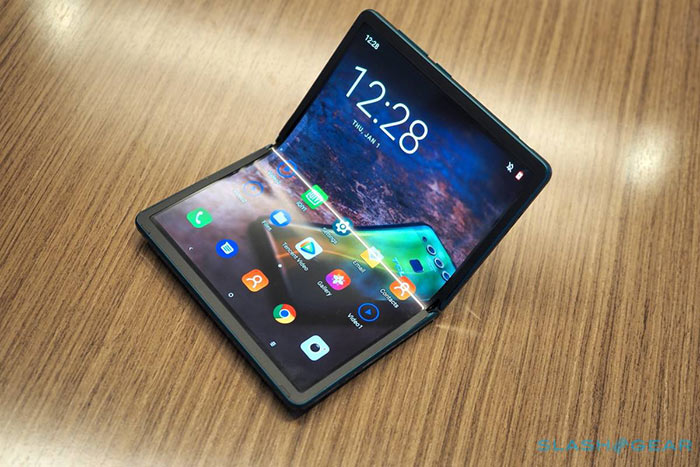 All the above designs are just concepts for now. TCL has an active smartphone division which is releasing an affordable 5G device to consumers later this year - but it will be a common-or-garden slab. Affordability is an important part of TCL offerings, so I guess it will continue testing these more innovative options in the background, yet be ready to jump on board if any particular flexible screen form factor takes off as the next big thing.

Giraffe
It's actually bi-fold - there are only 2 folds in it. If I fold a sheet of paper in half it's not bi-fold - it simply has 1 fold.
Also, marketeers using mAh! Precision over accuracy by an order of magnitude - 1000xm+1.

Just like with wallets, they are referring to the number of sections, not the number of folds. Wallets (or doors, for example) that fold into two parts are bifold, and those that have three sections are trifold.