Earlier in the week Nokia launched its first ever notch screen smartphone, the Nokia X6. At the time of the launch it was said to be a China only device, which is a shame as it packs an attractive set of mid-range features. However Nokia's Chief Product Officer, Juho Sarvikas, is currently running a Twitter poll on whether to intro this smartphone globally - and the votes are 92 per cent in favour, at the time of writing. 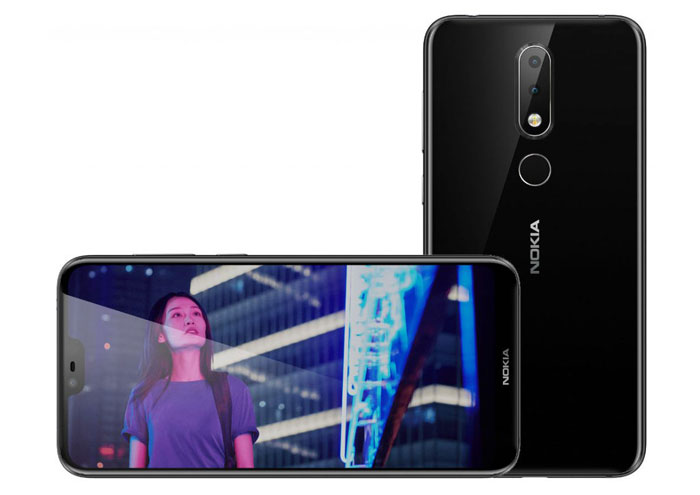 It is worth a recap on the key specifications of the "all-screen" Nokia X6 in case it does indeed go global and become widely available in the west. I've listed the most important features of the Nokia X6 below: 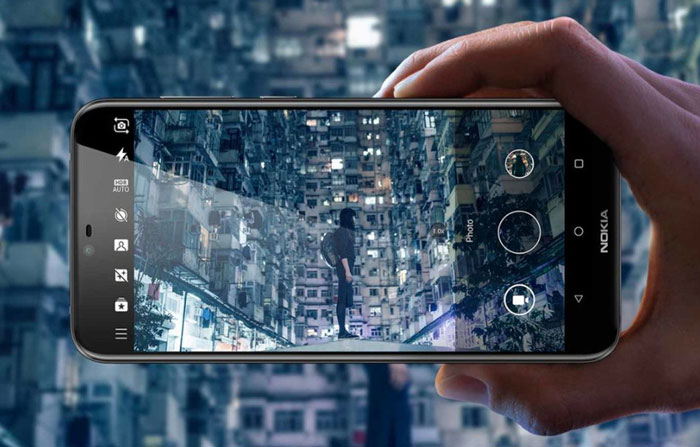 Introducing the all new #NokiaX6 for China. Our first take on an all screen design #nokiamobile pic.twitter.com/oIqHCGQJWK

Nokia 8 Sirocco lands in the UK

Some other Nokia news hit my email yesterday and I think it is worth mentioning here, for UK dwellers. The Nokia 8 Sirocco is now purchasable from Carphone Warehouse, John Lewis, Mobile Phones Direct and Amazon for a RRP of £649. This is Nokia's newest top-end phone and comes with the Android One update commitment. All customers will get a free Google Home Mini until 14th June, or until stocks run out.

3dcandy
All screen - apart from the rather large Nokia logo on bottom….

Yeah, that is rather absurd, isn't it? The only reason in the world why you'd put a notch on the phone is to maximise screen to bezel ratio, and one of the most obvious places you can make all the room in the world for screen is the bottom of the phone, only to jam a giant obnoxious logo down there? It's already branded on the back for flip sake.
Posted by peterb - Sat 19 May 2018 11:14

aidanjt
It's already branded on the back for flip sake.

The front logo is for people who can't remember which Android phone they currently own while they are using it. :)