As the years have gone by there has been a trend towards improved screen/body ratio and various technological steps to make this number larger. First of all we saw the demise of hard keys, with more and more mobile designs eliminating the home button and any accompanying buttons from the phone 'chin' area to make room for a more expansive screen. Over the last year or so we have seen another trend; a screen 'notch' at the top of the display to accommodate the ear area speaker, selfie camera, flash and so on, while leaving room either side for status/notification messages. With the above tweaks in place it is possible for smartphone makers to push the screen/body ratio up past 90 per cent. 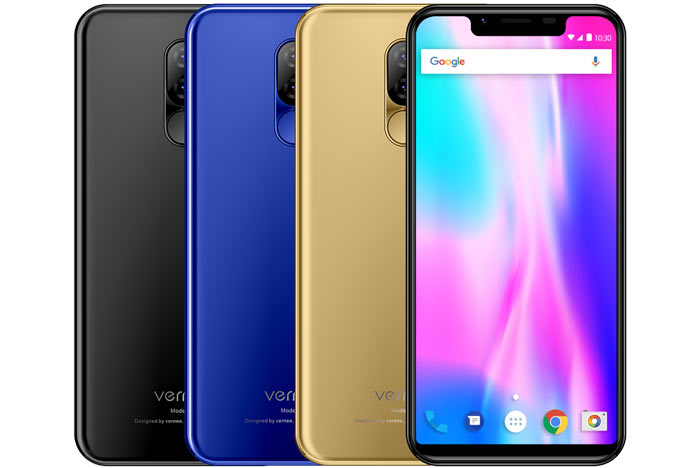 Today Spanish Android focussed tech site Xataka published (English translation link) a roundup of 11 new smartphones at MWC 2018 that deliver a notched experience. First of all there's the new Asus ZenFone 5 series, which we will look at more later. I have bullet pointed the rest below, with direct official product page links where available:

It has been previously reported that Google is making changes to the API within Android P to make notch phones better supported. 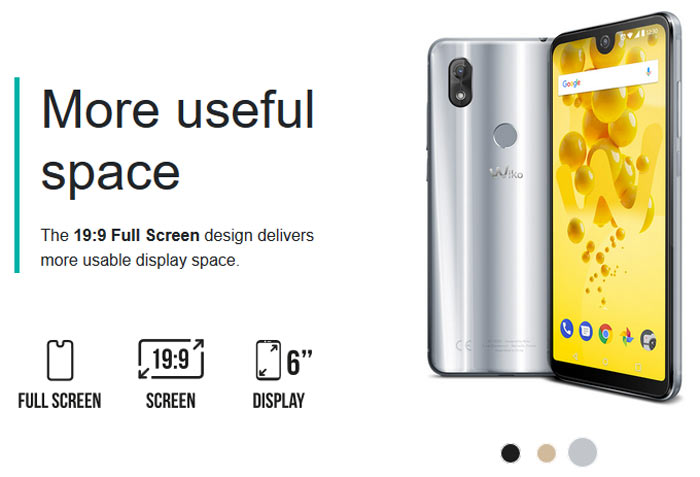 An interesting exception to the notch trend is the Vivo Apex FullView Concept smartphone. It offers a claimed 98 percent screen to body ratio by putting the front facing camera in a pop-up unit atop of the phone…

At MWC 2018, Asus has unveiled the new ZenFone 5Z and the ZenFone 5. These two phones provide all-screen displays with a 90 per cent screen-to-body ratio - thanks to the use of a notched screen. Both feature a 6.2-inch screen diagonal and are dual rear camera mobiles. They are mainly differentiated due to the choice of SoC. 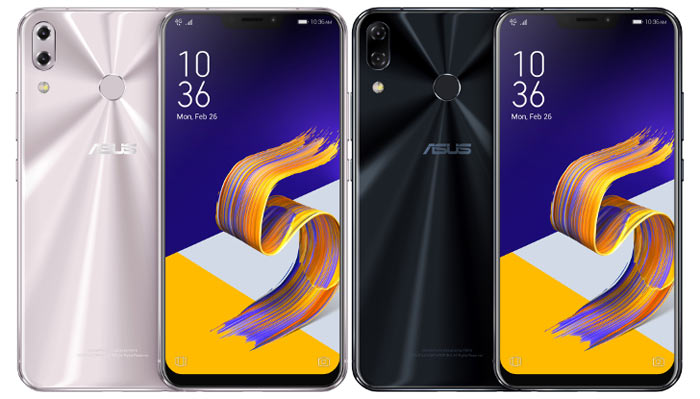 Posted by 3dcandy - Wed 28 Feb 2018 11:18
If it can be made to work better, and the front facing camera, speaker/etc. are not compromised then it's good
Posted by Friesiansam - Wed 28 Feb 2018 11:18
The notch, this years No 1, must-have, silly gimmick.
Posted by kingpotnoodle - Wed 28 Feb 2018 11:28
For years I've sat looking at my phone and thought: “If only that top bezel was gone and the earpiece and sensors were instead cut out of the screen in an awkward way that most software won't account for. I've always wanted a touch screen device that has zero non-touch area to hold on to, I'd like to live on the edge and have unpredictable random touches from my palm and thumb when I'm just trying to read the news.”

Samsung have managed to get a massive screen and all the cameras in without needing to compromise the screen shape and I wouldn't exactly say their tiny top and bottom border make it look bad, if anything I prefer the small border top and bottom.

Just because apple (well essential was first but this is all down to apple) does something doesn't mean it's the right thing to do.
Posted by CAT-THE-FIFTH - Wed 28 Feb 2018 12:30
Apple did it so they need to implement it to be “not behind” the apparent trendsetter.