HMD Global took the wraps off five new phones at MWC 2018 yesterday afternoon. Among the devices are a quartet of Android smartphones that fill gaps in the current 'numerical' range and one more classic re-issue dumb phone. The new devices are as follows; the Nokia 8 Sirocco, the Nokia 7 Plus, the new Nokia 6, the Nokia 1, and the reloaded Nokia 8110. 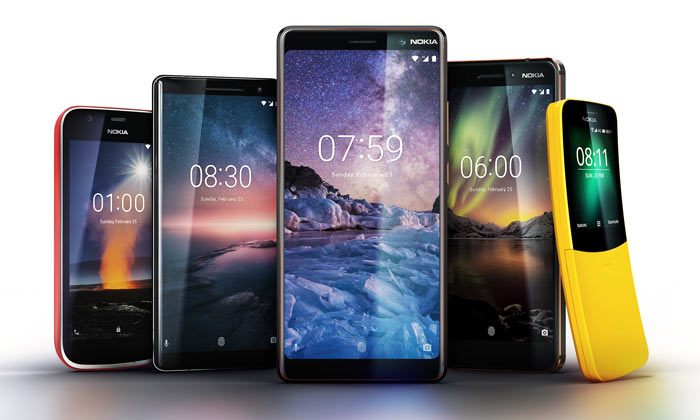 The new Nokia 8110 is another of Nokia's classic designs brought up to date. This slider phone is famous for being featured in The Matrix movie. The new edition is updated with 4G (with VoLTE calling) and Wi-Fi connectivity, plus a 'Smart Feature' OS called KaiOS. This OS provides an app store so if your favourite app isn't pre-loaded you can grab the likes of Google Assistant, Google Search, Google Maps, Facebook and Twitter, and it facilitates sending and receiving emails, importing your contacts, and syncing your calendar with Outlook and Gmail. 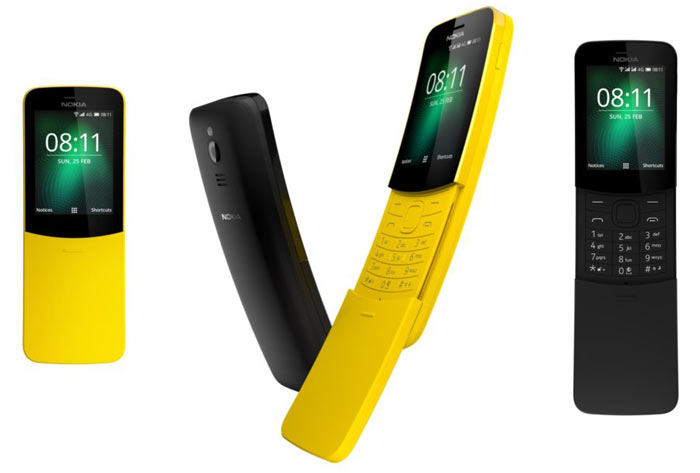 People expect lengthy battery lives from feature phones such as this Nokia 8110 and it is indeed decent. The Removable 1500mAh battery can deliver up to 25 days standby on 4G (single SIM), and in terms of talk time you can chat for up to 7 hours on 3G and 9.3 hours on VoLTE.

Nokia's first Android Go device is the Nokia 1. This lightweight edition of Android Oreo is optimised for 1GB of RAM or less, yet still delivers smooth and responsive access to your favourite apps. It becomes available from early April priced at $85. 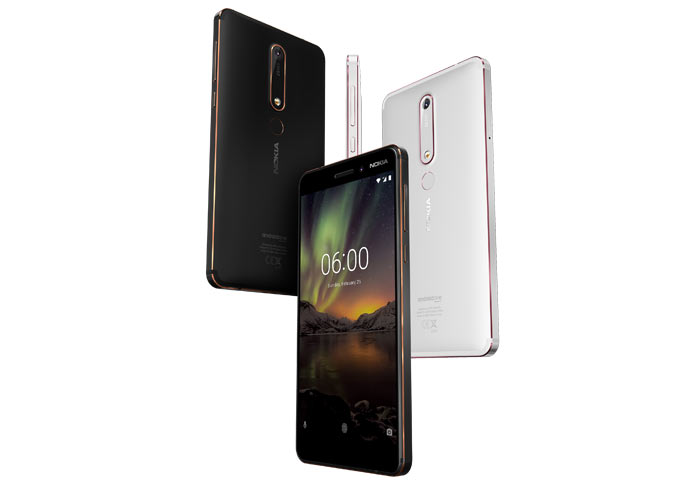 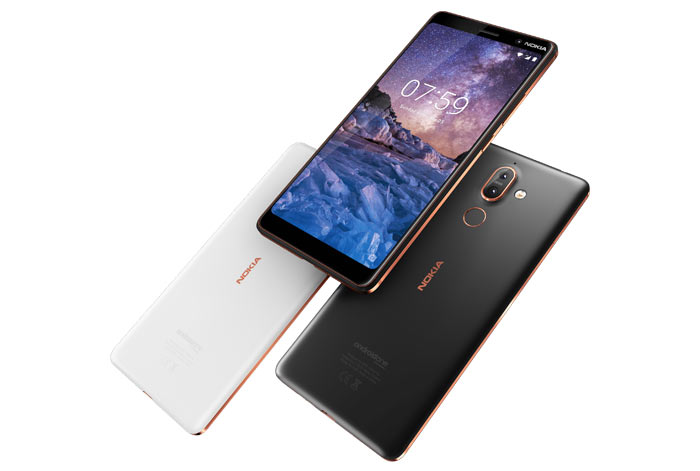 The Nokia 7 Plus is described as a flagship for everyone. It does indeed have some nice features such as Dual-Sight, dual rear sensors with Zeiss optics, plus an ultra-sensitive 12MP wide-angle primary camera for excellent performance in both low-light and extra bright conditions, and a secondary 13MP camera that delivers 2x optical zoom. A 6-inch Full HD+ display has minimal bezels - with the handset the same width as a traditional 5.5-inch device. Powering the Nokia 7 Plus is a Qualcomm Snapdragon 660 processor, which helps the device get nearly 2 days use from the 3800mAh battery. The Nokia 7 Plus is released in April for €399. 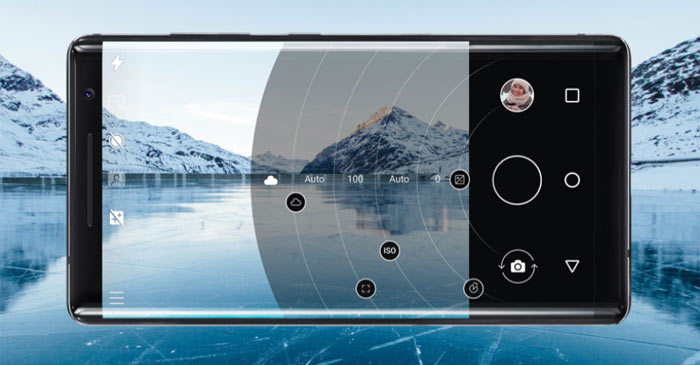 The Nokia 8 Sirocco combines a curved edge-to-edge pOLED 2K 5.5-inch display with smaller bezels and moulded body curves. Its frame is constructed from stainless steel and the screen is protected by 3D Corning Gorilla Glass 5. The rear camera sounds a lot like the 7 Plus dual-model described above, however it does feature a Pro Camera Mode for better control. Behind the scenes beats a Qualcomm Snapdragon 835, with 6GB LPPDDR4 RAM, and 128GB of UFS2.1 storage. Available from early April, the Nokia 8 Sirocco will retail for a global average retail price of €749.

Please note that the Nokia 8 Sirocco, Nokia 7 Plus, new Nokia 6 are all part of the Android One programme by Google and will come with a "pure, secure and up-to-date Android experience".

Only thing is, it's still going to do Facebook…

If they could do a basic small handset that could do that with a physical nokia keypad then there may just be some hope for me to get the gf off her POS phone so she doesn't have to hog my for whatsapp calls :)