Back in February HMD Global re-launched the Nokia 3310 candy bar phone. It was old, yet new, with a similar feature set to the original Y2K handset and the same 'awesome battery' but delivered a colour screen, 2MP rear camera with flash, slim and light 12.8mm profile, and microSD card slot. Now an update to the simple, colourful, re-launched handset has arrived - the Nokia 3310 3G, with the headlining quality of 3G network connectivity. 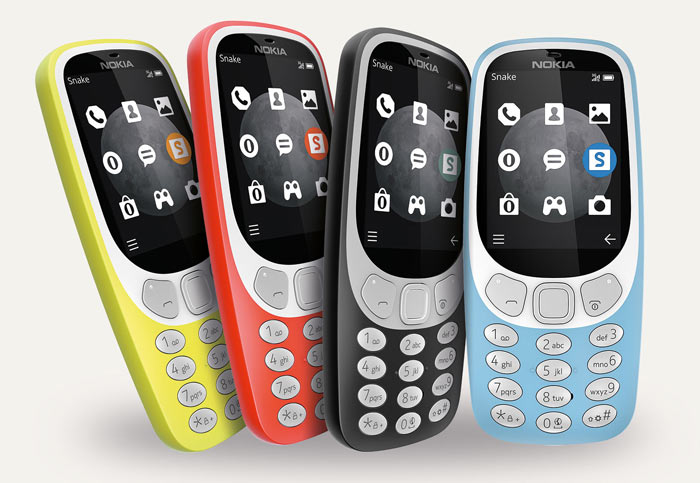 The modern Nokia 3310 left some a little out in the cold. It only supported 2G networks. In the UK there is a major mobile network called 'Three' which requires users to operate a 3G or 4G phone. I'm not sure if other countries have networks with similar restrictions. So obviously the Nokia 3310, as announced in Feb, wasn't a practical phone for those on Three, like myself. Note - I've just read a Mashable report that says some Australian and Singaporean firms have closed down their 2G networks already. 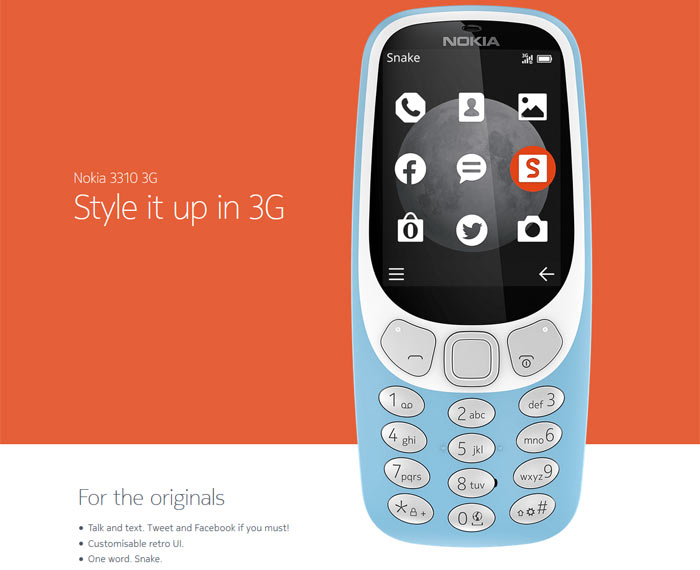 Nokia's new 3310 3G shares many similarities with the 2G version; it's got a 2.4-inch polarized colour screen, 2-megapixel rear camera and LED flash, and MicroSD card support up to 32GB. However there are a few differences. First of all, of course is the compatibility with modern 3G cellular networks, offering faster data transfer speeds. This enables modern and, for some, essential apps like Facebook and Twitter to work. Other unspecified Java powered apps may work, and Nokia claims the retro UI has been improved. Built in storage has been boosted on the 3G model, from 16MB to 64MB but both devices support MicroSD cards, as stated above. 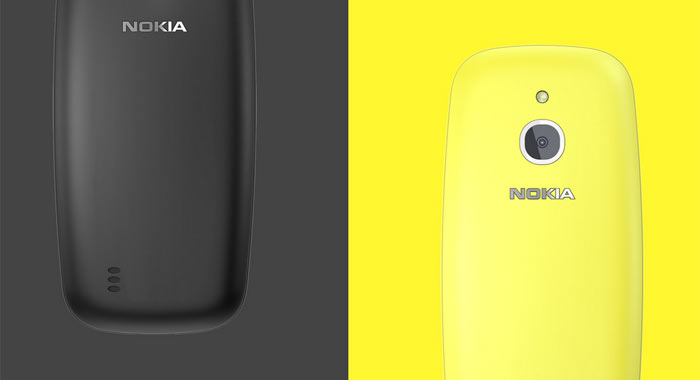 The new Nokia 3310 3G will retail at a global average price of €69 with roll out from mid-October, according to HMD's press release. That's €20 more than the 2G version. You will be able to choose from "the ever popular Yellow and Warm Red, and beautiful new Azure and Charcoal hues," and all of which are matte finishes with silver keypads.

O2 UK has just emailed me to say it will be stocking the Nokia 3310 3G in-store and online in the coming weeks.

The Hand;3867428
At least it will work in Japan and South Korea now. A good backup phone with that standby time of 31 days.

and UK, since three does not even provide 2G
Posted by LaMpiR - Fri 29 Sep 2017 10:34
It would be a lot better if they added this from the smart without camera and with tethering option. It would be a perfect second choice phone…
Posted by Neostar - Sat 30 Sep 2017 16:55
This will be good to keep these sims alive