A device expected to be the successor to the Google Chromecast Ultra has leaked. The new TV dongle will be quite a large step beyond its replacement if the leaks prove correct. Replacing the popular smartphone controlled HDMI streaming dongle is said to be a new Android TV dongle codenamed Sabrina. It probably won't be Google branded but rather be a Nest smart home product. XDA Developers unearthed various details about Sabrina from pre-release firmware (which even included a setup demo video). Adding further weight to this leak is the fact that the Sabrina device, and its dedicated remote, have been spotted in FCC filings. 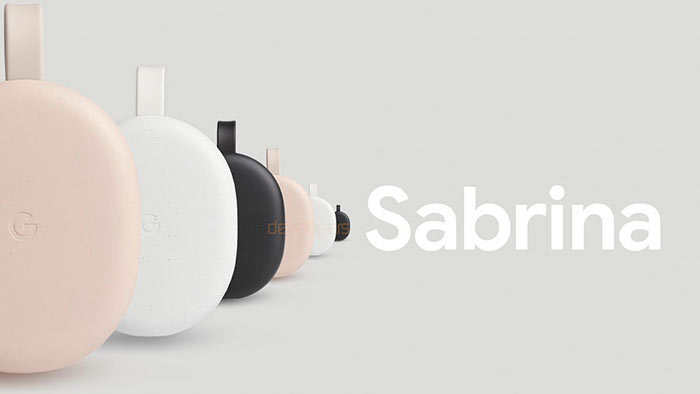 Sabrina is an HDMI attached soapbar shaped Android TV dongle which will be available in black, white or pastel pink colours. The introduction of the Android TV OS and provision of a remote means it will offer a different experience to the Chromecasts before it. The biggest difference will be its lack of reliance on your smartphone or tablet to feed it content. Sabrina will have apps and games and be a closer rival to alternatives such as the Amazon Fire TV and Roku TV dongles and boxes. For an exploration of Android TV it is worth a look at the platform's official site. The device is said to be based around an Amlogic SoC and it will support Dolby Vision. 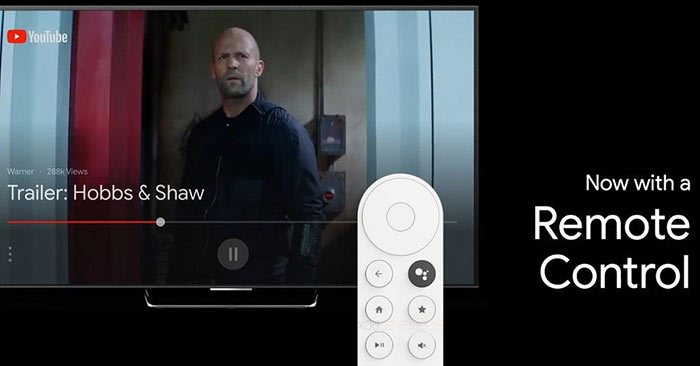 The leak includes an image of the Sabrina remote. This IR blaster equipped controller looks like it has a navigation wheel at top, as well as UI navigation buttons like back, home, next, and sever al more. There is a dedicated Google Assistant button and the remote is said to include a mic for voice search and commands too.

Rumours point to a Nest Sabrina launch not too far away, probably later this summer. To remain competitive it will likely be priced at US$80 or less.

Posted by Yoyoyo69 - Wed 03 Jun 2020 11:39
It's a shame that despite the vast resources available to these corporations, they still cannot make an interface as efficient or useful as the odd guy coding in their basement.
Posted by Tunnah - Wed 03 Jun 2020 23:33
Considering even cables can loosen the connectors, I wouldn't want something that big dangling free (giggidy)

Also looks like it could block other ports.
Posted by Smudger - Thu 04 Jun 2020 15:14
Would have been interested in this but then Disney+ broke on my 2016 Samsung, so couldn't wait and went for a Roku…