You are here:
Legal Telcos News

From March 2014 detected illegal downloaders will start receiving letters from ISPs letting them know they are suspected of copyright infringement. This action is part of a draft obligations code in the Digital Economy Act (DEA) just published by Ofcom.

The code requires that UK ISPs with more than 400,000 subscribers (BT, O2, Sky, Virgin, TalkTalk and Everything Everywhere) must take action in response to copyright infringement reports by sending notification letters to accused customers. However the ISP is not required to do the detective work to find these illegal downloaders. Web users with three accusations within a period of a year may have their anonymous details sent to copyright holders who in turn can apply for a court order to reveal the identity of the suspected digital thief. The suspected infringer cannot be sent letters more frequently than once a month.

Costs £20 to appeal a letter

The accused will be able to appeal against a copyright infringement letter at a cost of £20. However the fee will be refunded if the appeal is successful. The copyright holders will have to pay 75 per cent of the costs to set up and run an appeals body for accused downloaders, the ISPs will foot the bill for the other 25 per cent.

This three strikes letter system was supposed to come in to action during 2011 but a judicial review delayed the process. Only in April this year did the BT and TalkTalk legal challenge to the DEA implementation end when Justice Parker overruled their objections saying the new system would be more fair than the current arrangements. 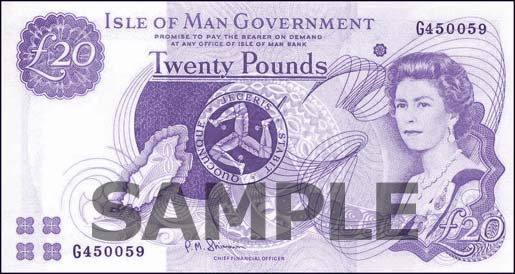 If, after a year, the warning letters have proved to be ineffectual the DEA has outlined some further measures with which it aims to reduce piracy levels more dramatically. The methods that may be implemented include; internet access throttling, blocking online access or suspending user ISP accounts.

Digital content industry representatives are keen to get the scheme started. Consumer rights groups meanwhile warn about internet users having to pay a fee to clear their name and how public Wi-Fi points in bars, hotels and libraries etc may be vulnerable to sanctions. Overall it looks like the naughtiest internet users might have to hide more carefully.

Zeven
How will people get their anime from now on? Wait several years for a horrible dub to come out with a possible DVD release later on? CrunchyRoll is a step in the right direction but still not enough.

Anime is safe, they never go after people for that.

Crunchyroll subs and video player are really pretty bad, thank god for sub groups.
Posted by brasco - Wed 27 Jun 2012 10:29
Hmmm is this born out of pressure from media companies lawyers or from genuine protection of IP. Copyright maths? http://www.youtube.com/watch?v=GZadCj8O1-0 :)
Posted by YenRug - Wed 27 Jun 2012 11:49
I wonder if they've taken any notice of the three-strikes system in France; apparently, it has actually reduced the amount of piracy (assuming it's not all shifted to untraceable routes), but there has been no corresponding increase in media sales. What was that, Media companies? Piracy is impacting on your sales? Are you sure?