A month ago HEXUS reported that the government's compulsory age verification system had been delayed. The system was being put in place to prevent children accidentally stumbling over explicit content online, however the behind-the-scenes tech wasn't going to be ready in time, according to a contemporaneous BBC report. 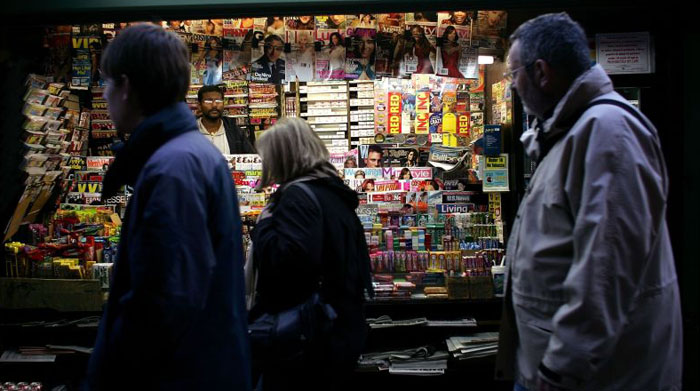 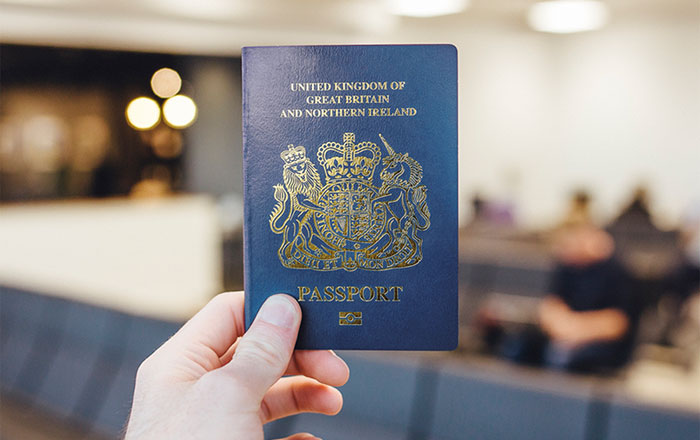 Websites that don't comply with the age verification checks face their sites being blocked by major UK ISPs and fines of up to £250,000 (US$350,000). Our last report on this government initiative said age verification checks would be in place by the end of the year. Before implementation the guidance needs final clearance by parliament.

https://forums.hexus.net/general-discussion/386414-yoti-id-system-anyone-used.html
Posted by Smudger - Mon 14 May 2018 12:23
If I were to be interested in this sort of thing - which I'm not - then this would be the way I would want to set things up. No holding of details, no hackable database, no reference back to a payment method. Looks like it took the BBFC to sort out something the Home Office had no idea about.

It's not my bag though. I don't go on those sort of sites. Not me. That was just a misspelling that one time.
Posted by Unique - Mon 14 May 2018 12:28
so basically anyone can buy a code and that code can be used umpteen times by anyone? so one kid at school gets a code from an older friend or brother or dirty uncle and he rakes in a quid per time he gives the code out to someone else. what a waste of time
Posted by Tabbykatze - Mon 14 May 2018 12:28
It's a shame that the UK Government wastes so much time and money doing things they think will help rather than doing things that actually will. how much has this project costed wherein the money could have gone elsewhere?