Softbank are exploring options to sell off or float Arm Holdings after owning the chip designing company for four years. The WSJ reports that Softbank has hired Goldman Sachs Group to advise on a review of its ownership of Arm. Initial likely avenues are the full sale of Arm, or an IPO of Arm on the stock market.

Apparently Softbank's major activist investor, Elliott Management Corp, has been agitating for big changes at Softbank and this sell off/IPO might placate them. The WSJ report indicates that Softbank is thus planning to "sell up to $41 billion in assets to prop up its struggling portfolio and buy back its own shares, which trade at a steep discount relative to net asset value". Arm Holdings isn't its only potential avenue for raising capital, Softbank also has major stakes in T Mobile US, Alibaba, and a major Japanese cell phone provider.

Announcement of the purchase in 2016

Winding back the clock, Softbank bought Arm for $32bn back in 2016. At the time it was Softbank's biggest ever investment. Also since that time Arm's seems to have gone from strength to strength. In 2020 it has gained the prestigious position of being the power behind the world's fastest supercomputer called Fugaku, Apple announced a two year transition period as it moves Macs from x86 to Arm, and the Ampere Altra Max processors with 128 cores were announced. The wider Arm IP has been fortified by the introduction of the high-end Cortex-A78 CPU, Mali G78 GPU, and ultimate performance tuned Cortex-X1 too.

Last week we reported upon Arm divesting its two IoT Services Group (ISG) businesses, IoT Platform and Treasure Data, to new entities that would be owned and operated by SoftBank Group Corp. Perhaps this was some groundwork ahead of a sell off or IPO as Softbank would really like to keep a hold of the IoT business. 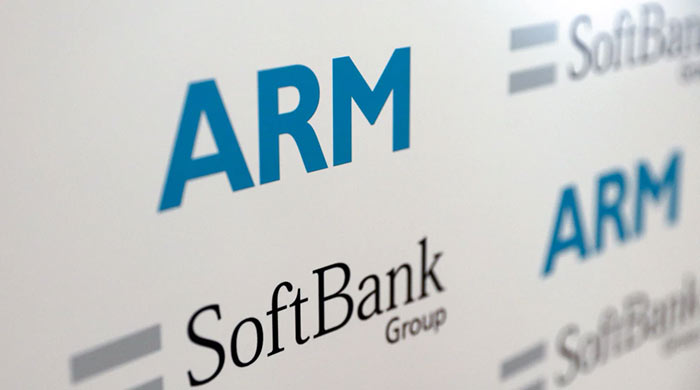 At this time it is very difficult to say who might buy Arm, parts of Arm, or whether there will be an IPO. It is still very early in the Goldman Sachs investigations into possibilities and ultimately Softbank could choose a different route to raising more working capital for the activist investor inspired share buyback scheme.

Having said that, considering the news a few days ago about arm shifting away from IoT and giving that part to Softbank, this news does seem rather strange unless of course the real target for Softbank was the IoT stuff.
Posted by CAT-THE-FIFTH - Tue 14 Jul 2020 14:45
So another UK business will probably be broken up longterm. Softbank is already keeping some parts of ARM itself,so bit by bit it will be broken up,and merged with other companies. This is what happened with Imagination Technologies too after Apple screwed them over.
Posted by DanceswithUnix - Tue 14 Jul 2020 15:42

CAT-THE-FIFTH
So another UK business will probably be broken up longterm.

You mean they will keep the profits and sell off the promises made to the UK government?

Long term I believe IoT belongs to RISC-V chips, so good luck to them with that.
Posted by gagaga - Tue 14 Jul 2020 15:46
One of the things the UK does is start companies, grow them and sell them off, just as Germany makes cars.

It's not a bad thing - the money received for the sale is re-invested back to create other businesses, it doesn't just vapourise.