Lytro, an advanced light field camera systems maker, is being purchased by Google for approx $40 million, say sources speaking to TechCrunch. Lytro has featured in the HEXUS news pages a number of times thanks to its innovative 'infinite-focus' technology cameras for consumers and professionals. More recently the firm has been applying this technology beyond the still-image concept - to video, cinematography, and AR/VR. It is thought that the Mountain View, California based imaging tech company will be snapped up now by neighbouring Google thanks to the way its tech can be leveraged in immersive VR. 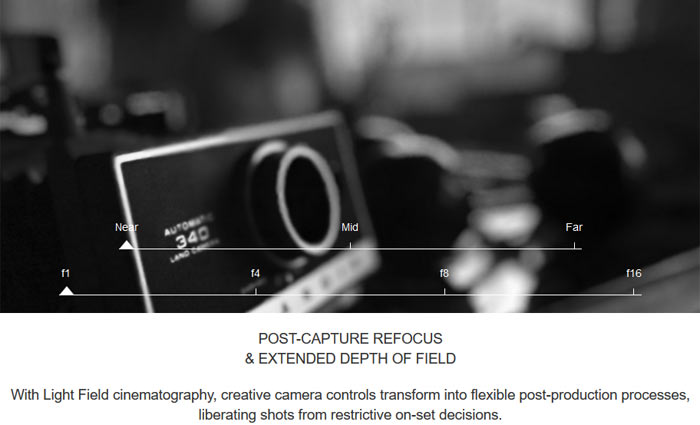 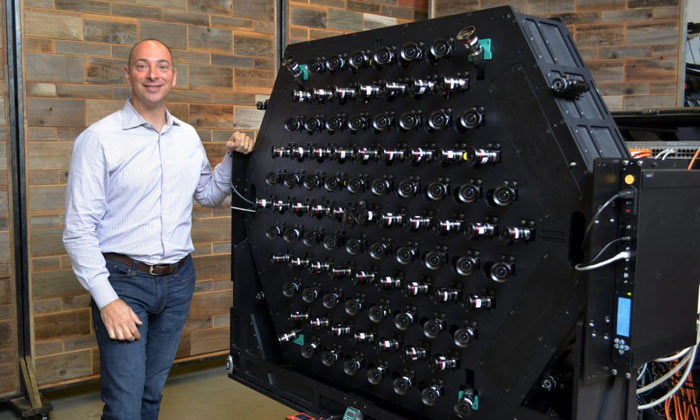 In purchasing Lytro, Google can pick up assets that include 59 patents in light field and related digital imaging tech. Furthermore, Lytro staff could be a great asset going forward, if at least some of them are receptive to becoming Google employees. There's lots of ongoing VR work at Google now, concerning the Daydream platform for example, and most would expect more AR/VR projects to sprout up in the future.

For an idea about Lytro's recent work in CG VR content, please check out the video above.

Considering the touted purchase figure of $40 million or less for Lytro, Google seems to be getting a bargain. Many tech buyouts are in the hundreds of millions, if not billions. Lytro was valued at around $360 million after its last round of fundraising in 2017 where it raised $200 million. So some key details about the deal are probably missing from this preliminary report. I'll update below when/if an official statement arrives. 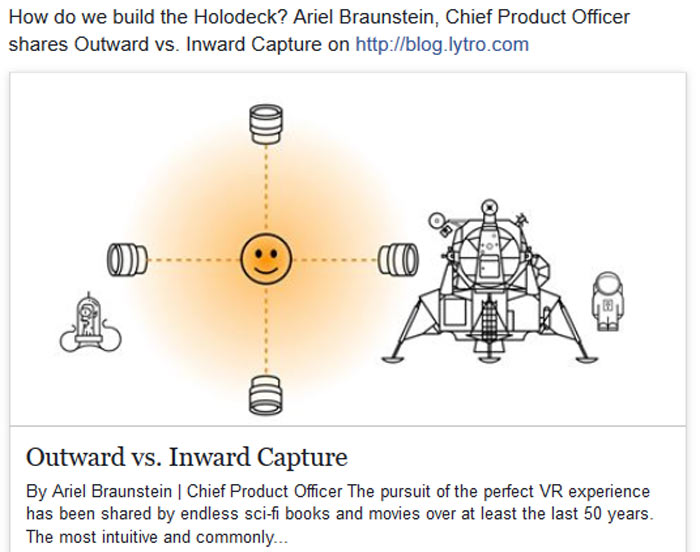 ETR316
Now THIS is big and exciting tech news>

Indeed - Now you can not only be permanently connected to the internet and your every activity tracked, monitored, mined for data and exploited… but it will all be in infinite focus, so there's no doubt it's your face being plastered all over the web!!

So this is probably adding the stuff that Lytro did to that,since they want to leverage this for VR use.

OTH,it also has implications for phone cameras a few years down the line. Being able to selectively blur and bring into focus objects after the picture is taken,would be another step in computational photography for the masses. The only issue is the hardware is quite bulky,but I can see as it is refined it might be possible in a smaller form factor at some point.
Posted by lumireleon - Thu 22 Mar 2018 07:38
instead of using lightfield why don't you use Artificial intelligence/ Machine Learning?