A week ago HEXUS reported on the news that SoftBank and Nvidia has come to an agreement with regard to the sale of UK chip designer Arm Holdings. Nvidia signed on the dotted line agreeing to pay US$40 billion in cash and shares to take Arm off SoftBank's hands. Coinciding with the news of the industry-quaking agreement, Nvidia CEO Jensen Huang, shared a visionary statement about how Nvidia will unite with Arm to "advance computing from the cloud, smartphones, PCs, self-driving cars and robotics, to edge IoT, and expand AI computing to every corner of the globe". However, some people weren't very happy about the deal. 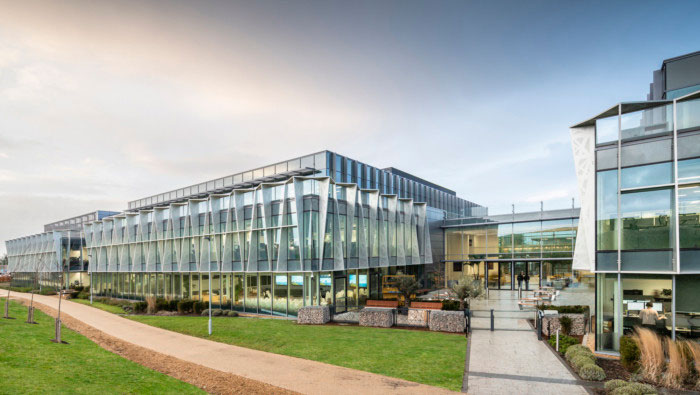 There are a number of worries from various parties about the Nvidia takeover. Firstly we have the industry partners and rivals who are anxious about Arm licensing being in Nvidia's control. That is yet to be addressed, though Nvidia has made statements about continuing the "global customer neutrality," policy at the centre of Arm's business model.

Probably the greater worry here in the UK would be that, while Nvidia made pledges to expand Arm's R&D presence in Cambridge, UK, and build "a new global centre of excellence in AI research at Arm's Cambridge campus," it could be just saying that to get the deal over the line without the UK government / regulators causing speed bumps. In other words people are worried that Nvidia would 'do a Kraft' (see: Kraft takeover of Cadbury).

When SoftBank bought Arm in 2016 it gave legally binding assurances that the company HQ would stay in Cambridge and it would double the UK workforce over five years. This legal pledge expires in Sept 2021.

Just ahead of the weekend the FT interviewed the Nvidia CEO and obviously had some questions about the SoftBank/Arm deal. Jensen Huang sought to alleviate the fears of those who don't want to see an Arm brain drain. "We will of course enter legally binding documents with everybody," Huang told the FT. However, he didn't provide any details about the form or scope of such commitments. 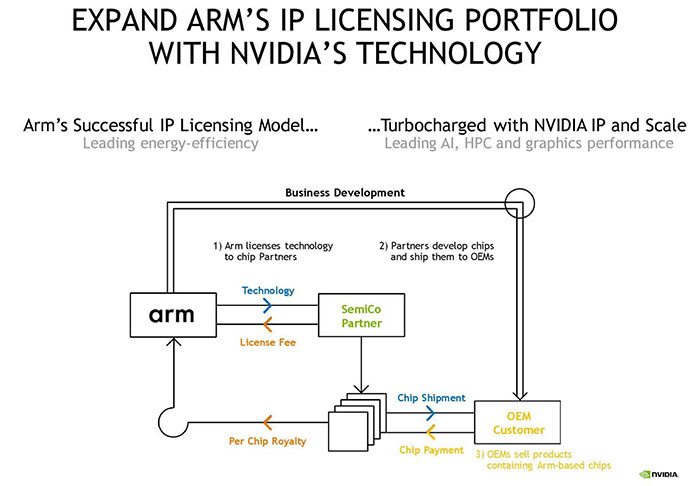 Reading further, it is expected that the government will look to impose legally binding commitments to wave the deal on. It could enforce political-style commitments as it did with the Cobham-Advent deal from earlier this year, ring-fencing company location and R&D spending levels.

CAT-THE-FIFTH
What about UK companies being except from CFIUS for exporting products using ARM based technologies?? Its what the co-founders of ARM also were worried about.

Ha ha ha, the US Gov would never allow that exception and our Government would never ask for it because they're trying to sniff Americas pancreas…

Cynicism and bad jokes aside, i honestly don't believe a CFIUS exception would be possible.