Intel's chip shortage saga continues today but with positive news. Industry sources in South Korea have indicated that Intel has contracted Samsung to produce "desktop processor chips." This is slightly surprising news, although we knew that Intel was reaching out for third party foundry help from its official chip shortage statement and letter of apology to systems making partners last week. 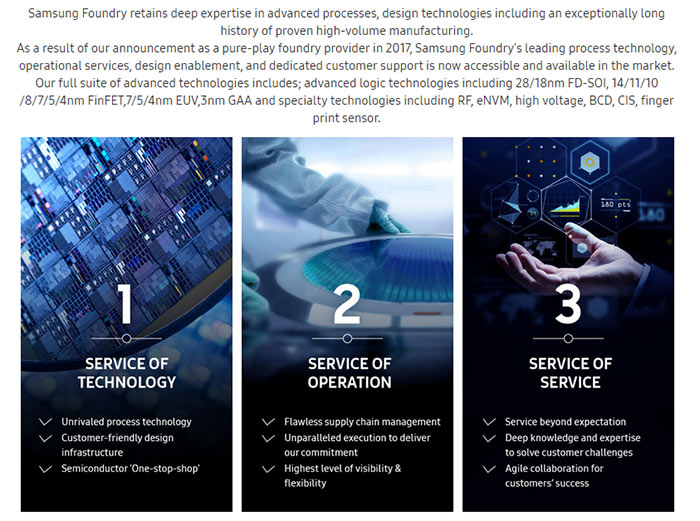 Previously we have seen Intel very reluctant to shift PC CPU manufacture from its own foundries and would only contract out production of non-flagship parts and supporting chips like motherboard chipsets etc. Handing-off this work would give Intel greater capacity to concentrate on its CPU lines, especially the high-end high margin SKUs.

Most tech news watchers will recall Intel crowing about its process superiority in prior years. For example in March 2017 it boasted at its Technology and Manufacturing Day in San Francisco that its 10nm process was a "full generation ahead" of rivals. So, is it now going to be delivering inferior CPUs from a third party foundry alongside its own? It will be interesting to see which CPU lines are shifted to Samsung, if there are lines drawn between ranges of CPUs produced by Samsung and Intel, and how this output is marketed. 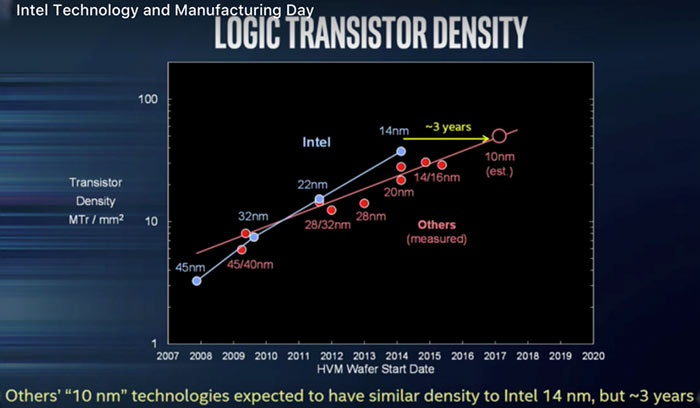 Korea's Pulse News adds some interesting background information about how Intel chose Samsung for the desktop CPU making contract. It says Intel reached out to both Samsung and TSMC to share its manufacturing burden. However, TSMC's production schedule is said to be very tight at this time, so Samsung was better placed to offer quick relief.

The contract comes at a good time for Samsung, as it is suffering from sluggish memory chip sales. Meanwhile, the South Korean tech giant is investing $116 billion KRW (£76.3 million) in non-memory chip fabrication through 2030, with a goal to become the world leader in not only memory but logic chips too.

Posted by sinhaomar - Mon 02 Dec 2019 14:00
Looks like Intel is searching for cheaper components for his own production.