Late last week the WSJ reported that AMD's joint ventures with Chinese companies has effectively given China the 'Keys to the Kingdom'. In essence, the US couldn't shut the door on China obtaining its computer processor technology because that horse has already bolted - as Chinese versions of AMD chips are "rolling off production lines". Already AMD's technology is "helping China in its race with the US to build the first next-generation supercomputer - an essential tool for advanced civilian and military applications," asserted the WSJ. 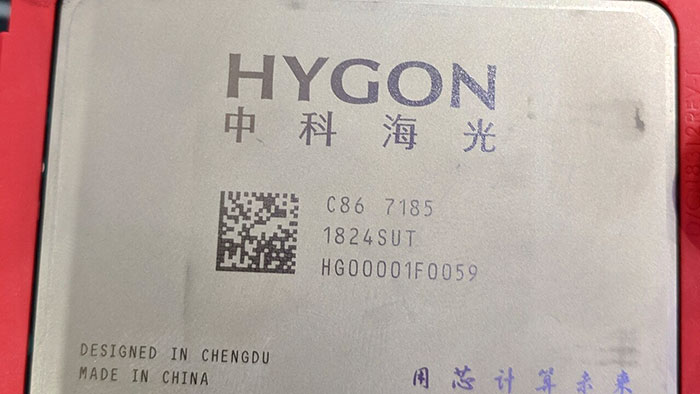 AMD's transformation under Dr Lisa Su has been impressive but at a cost to national security, reckons the WSJ. Back in October 2015 the company "was desperate for cash, its debts were mounting and its revenue was declining," according to the WSJ report - and its share price was $3 (now it's over $30). Su briskly went to China to meet with the country's Ministry of Industry and Information Technology who wanted to partner with AMD for mutual benefit. 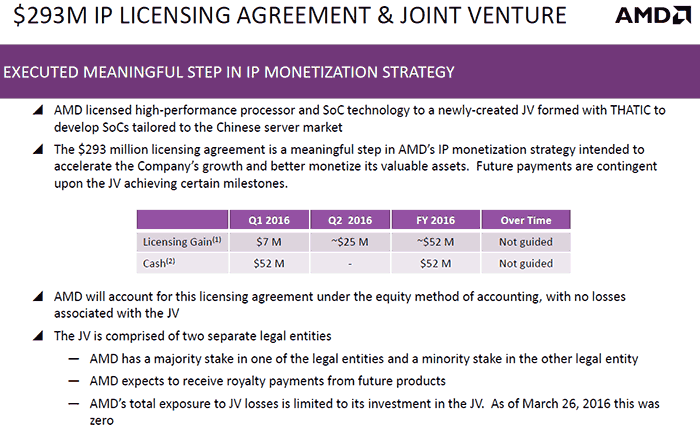 By Feb 2016 a joint-venture deal involving a leading Chinese supercomputer developer, a state-backed military supplier called Sugon Information Industry Co., was in place. Sugon was licensed to make chips using AMD x86 processor technology. To be clear, Sugon's website, at that time, included the following statement: "Making contributions to China’s national defense and security is the fundamental mission of Sugon." It does make consumer computer products too. Hundreds of millions of dollars flowed to AMD's coffers thanks to this deal and further deals with the Chinese. 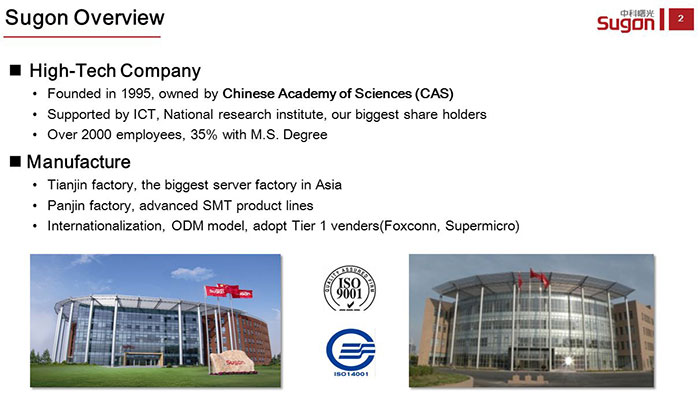 AMD has responded quickly to the WSJ piece and rejects both the portrayed facts and the characterisations of its behaviour. As well as factual errors, AMD thinks that the WSJ made several omissions to support its story and overall doesn't provide an accurate picture of AMD's proper and transparent actions in creating the Chinese joint ventures.

An important aspect to the JV history, which seems to have been overlooked by the WSJ story, is that from 2015 "AMD diligently and proactively briefed the Department of Defense, the Department of Commerce and multiple other agencies within the U.S. Government before entering into the joint ventures," writes AMD's Harry Wolin, SVP General Counsel​ and Corporate Secretary. AMD received Department of Commerce feedback over its proposals stating that the "technology proposed was not restricted or otherwise prohibited from being transferred," and thus the partnerships and ventures went ahead.

Hammering the AMD message home, Wolin concludes that "AMD strictly complies with all U.S. laws, and cares deeply about the national security interests of the United States," and that it will continue to work closely with the US government on strong protections of IP and be transparent in its dealings with other countries like China.

Posted by Tabbykatze - Mon 01 Jul 2019 10:15
So America is retrospectively accusing AMD of helping bolster their rival.

Frankly, if WSJ think that's bad, ARM must be the antichrist, they license their stuff out to anyone with a pulse generally (minus the trade sanctions).
Posted by simonpreston - Mon 01 Jul 2019 10:18
The cynic might think Intel is getting worried about having some competition, and calling in help to rubbish AMD.
Posted by ETR316 - Mon 01 Jul 2019 10:55
Deny deny deny…great job amd. You sold out for more cash infusion, from yet another corrupt government.
Posted by Tabbykatze - Mon 01 Jul 2019 11:01

ETR316
Deny deny deny…great job amd. You sold out for more cash infusion, from yet another corrupt government.

What major Country government isn't corrupt and snafuing your info while waging private wars in other countries?

Of course they're going to deny what WSJ are accusing, it's a stupid article that is somewhat better than Bloomberg hit pieces.
Posted by LSG501 - Mon 01 Jul 2019 11:05
Meh, it's the wsj…. iirc they've had a few ‘questionable’ articles of late imo. Can't remember what it was but there was one a few weeks/months ago iirc which were also proven to be false and wsj had no real evidence.