It is interesting to see PC components makers try new things, so we were naturally quite curious about the T-Force Cardea Liquid M.2 PCIe SSD, launched at Computex 2019 in June, when it arrived in the HEXUS labs. Our review was published in August of that year, and the device went through all our usual storage benchmarks, including one recording temperatures under load (with and without the liquid filled heatsink attached).

In summary, the tech components appeared to be well-chosen for the time, but the utility value of the liquid filled heatsink was questionable, and the price on the high side. Team Group claimed the Cardea heatsink benefitted the device by cooling the ICs by as much as 10ºC, but our tests showed it to be only marginally better than the same M.2 SSD sans-cooling module, performing similarly to what we might expect from a standard passive metallic heatsink.

Now Team Group is teasing that it has developed "a new SSD which has a looped liquid cooling system with greater cooling". If you follow the Tweeted link to the event page, you will find a promo page for the Team Event 2021. A few new Team Group products are silhouetted during the video, so we have a decent outline of what to expect during the 23rd Sept live stream. 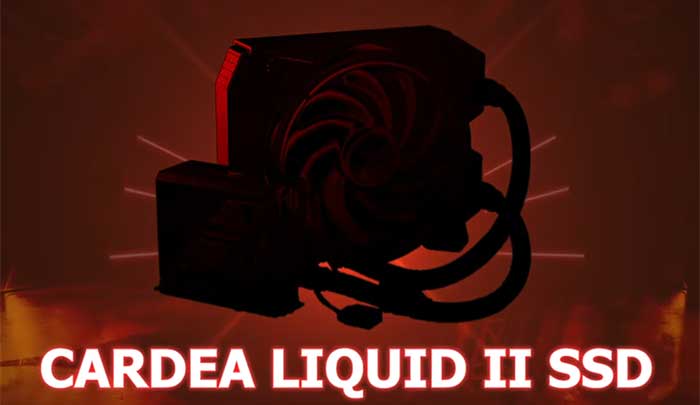 Pondering over the video section showing the 'Cardea Liquid II SSD', we see an extraordinarily sized effort in outline. It appears that Team Group are preparing a sledgehammer to crack a nut here. If that is a 120mm radiator, the pump block M.2 PCIe SSD could easily be 60mm tall. An AiO like this might be easy to sell as a ready to go package, but it would be more elegant to have a water block and the SSD integrated into an LC system which covered other waste heat generative PC components too. 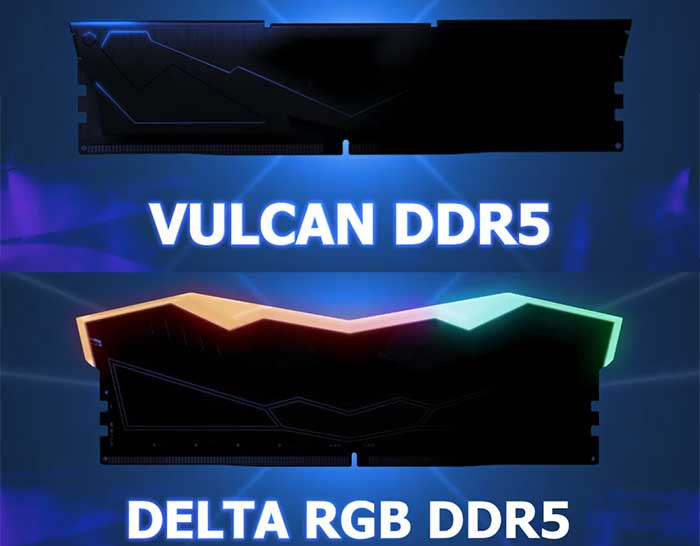 Some other eye-catching components which will be launched at the Team Event 2021 are the firm's DDR5 modules. The firm has already basically revealed these memory modules, coming in 16GB and 32GB capacities with frequencies of 4,800MHz up to 5,600MHz, but we might get some more tech data, availability and even pricing hints as Intel Alder Lake's launch is approaching.

On a side note, I have seen some Chinese tech news sites quoting TrendForce as saying DDR5 memory modules are going to carry a 30 per cent price premium over DDR4 modules. However, I can't find any mention of this info on the official TrendForce websites or social media (at the time of writing), so take it as a rumour for now.

Posted by cheesemp - Thu 02 Sep 2021 14:51
I didn't think you where supposed to over cool your SSDs? Linus did an interesting video on it:
https://www.youtube.com/watch?v=Z3auLJtDb7s

I wonder why they do not place the M2 slots on the back of the Motherboard instead, it would make alot sense to do so, also it would not be stuck near the hot GFX and the center of the PC in a figure of speech.

QuorTek
think it is a monumental waste of money and power adding that onto a SSD.

I wonder why they do not place the M2 slots on the back of the Motherboard instead, it would make alot sense to do so, also it would not be stuck near the hot GFX and the center of the PC in a figure of speech.

Or somewhere on the sides…, eg side by side like RAM.

Think the best I've seen on a mainstream motherboard is the Asus ROG SO-DIMM.2 Slot they use on the mini itx, allows plugging two M.2 NVMe drives into it. Doesn't require as much space on the motherboard itself.
Posted by mtyson - Fri 24 Sep 2021 04:00
Team Group's Online Launch Event 2021 took place on Thursday. This AiO cooled SSD went official. 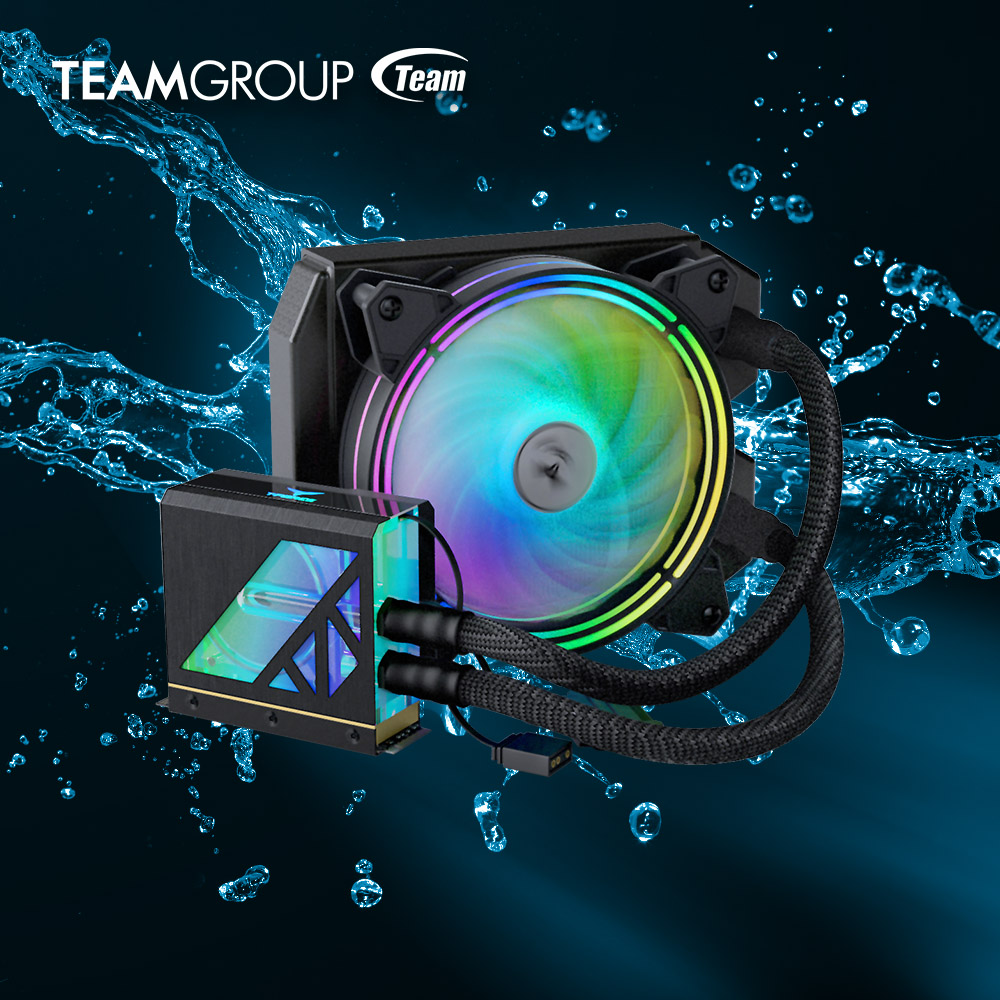 Really, am I the only child in the room?