An emerging cryptocurrency by the name of Chia may have a big impact on PC storage component costs in the coming weeks / months. Chia was developed by BitTorrent inventor Bram Cohen, and pitched as an easier to use, more secure, and more eco-friendly alternative to existing cryptocurrencies. At its heart Chia rests upon a 'proof of space and time' model, and this is why securing storage capacity is one of the key activities of Chia proponents. Contrast this to the likes of Bitcoin, Ethereum etc which are based upon the energy intensive 'proof of work' model. 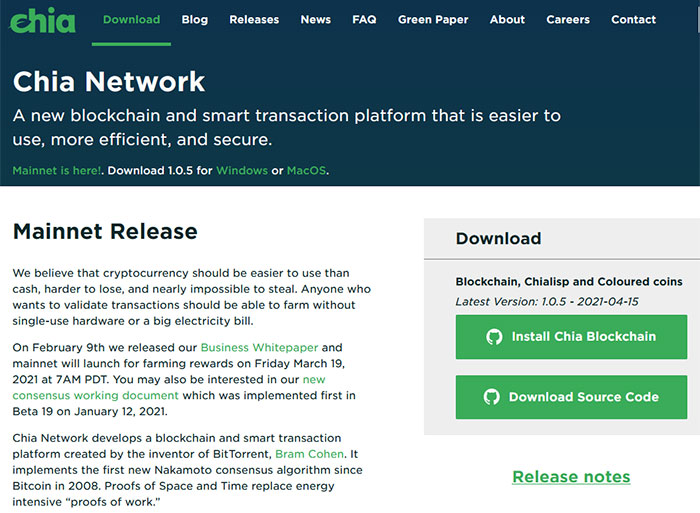 Chia isn't listed and people can't trade it yet, but it seems like some Hong Kongers reckon it is going to be big. According to HKEPC (take your Chinese translator), crypto miners have recently shown an interest in snapping up PC storage with the average price of 4TB to 18TB HDD in Hong Kong increasing from HK$200 to HK$600 in recent days (~£20 to £60 increases have been observed across this range). Storage price rises look set to continue with demand ramping up. 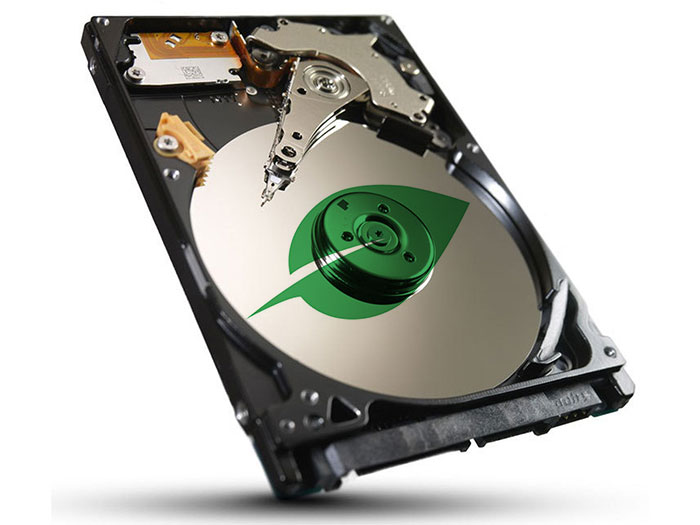 At this time enterprise storage seems to be the most attractive choice, as Chia is expected to require "a large number of read and write operations." This makes consumer SSDs less suitable for Chia but with eyes on "huge profits" mining enthusiasts have been "panic buying" any storage they can find including such SSDs, particularly the higher capacity models.

Bitcoin (BTC) has gone off the boil a little over the last week from highs of $64,000+ to currently trade at about $56,800. Altcoins have followed largely in its wake, as they tend to do. One exception is the Dogecoin, which was created in 2013 as a satirical joke based upon the doge internet meme. Doge surged in value sixfold in the last week from $0.07 to a peak of $0.43 over the weekend, and is currently at $0.33 – where will this rollercoaster go next? 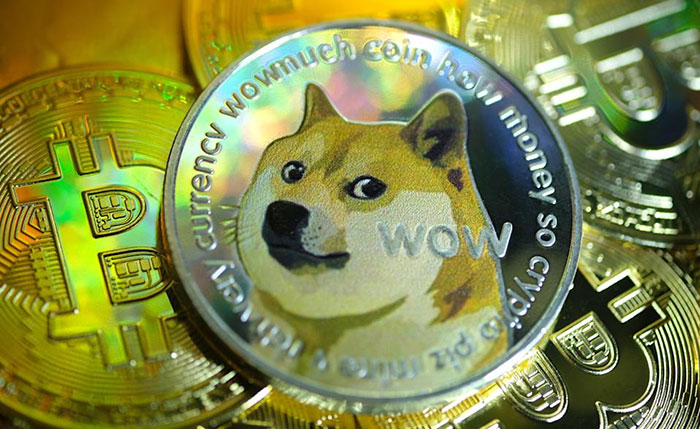 LSG501
Who comes up with these cryptocurrencies…. it really feels like it's a case of just picking things that will then become short supply if used for cryptocurrency, which in turn increases the cost of ‘joining in’ while screwing over everyone else who isn't interested in it.

I'm waiting for the Sicilians to step in. I predict a “Coina Nostra” using proof on kneecaps.


Edit: I see the UK government is making noises about a central bank crypto currency. What could go wrong?
Posted by maxopus - Mon 19 Apr 2021 18:03
Hmmm.. do any online services still offer unlimited free storage? ;)
Posted by watercooled - Mon 19 Apr 2021 18:04
Seems like an attempt to generate hype - proof of storage coins have been around for years and none have really caught on yet, so what makes this one any different given it's not even tradeable yet?