The latest raft of patches has been made available by Microsoft for its software products, to help keep users safe from malicious software and local/remote attackers. This “Patch Tuesday” has brought fixes to 27 security flaws, 14 in Windows (XP SP3, Vista, 7, Server 2003/2008) and 13 in Internet Explorer. On my Windows 7 64-bit computer system the patches weighed in at 55MB.

If you don’t have Windows Update set to automatic updating it might be worth a manual check right now. The critical updates this month are the following;

Two of the critical updates refer to Remote Code Execution (RCE). With regard to MS12-038, this vulnerability could be exploited by a “specially crafted webpage” and .NET applications can use the same route to bypass Code Access Security restrictions.

Looking at MS12-036, users who don’t have Remote Desktop enabled are not at risk while that preference setting remains. Systems with Remote Desktop Protocol enabled can suffer from a nasty case of RCE “if an attacker sends a sequence of specially crafted RDP packets to an affected system”. 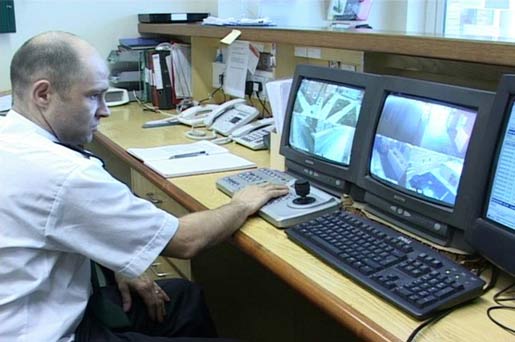 So get your patches done and keep safe. I am left wondering about Internet Explorer 10 on the Windows 8 release preview systems, are those people getting these or similar security updates? If anyone is currently running the Windows 8 preview please let us know in the comments.

No security updates offered hopefully means you didn't need them.
Does anyone else know if IE10 suffers from the same vulnerabilities as IE6,7,8,9 does on Win7 prior to todays updates? IE10 seems to be safer in general.
Posted by raven1001 - Wed 13 Jun 2012 10:02
lol IE10, I always remove that rubbish on every fresh OS install.