Microsoft released KB4577586 as an optional update to Windows systems back in October last year. The cryptic codename hides a simple tool that is described simply by Microsoft as an update that will "remove Adobe Flash Player from your Windows machine". Importantly it will only remove Flash installations that were bundled with Windows tools – it won't remove third party or user installs.

Adobe Flash reached its end of life on 1st January 2021 and the Flash Player itself even has a built-in kill-switch that means it refuses to play content on systems where the date is later than 12th January 2021. Microsoft, Apple, Google, Mozilla, and Adobe have all acted to remove Flash from products that once used/bundled it, so you won't be able to use it in the modern versions of Edge, Safari, Chrome, or Firefox, for example. 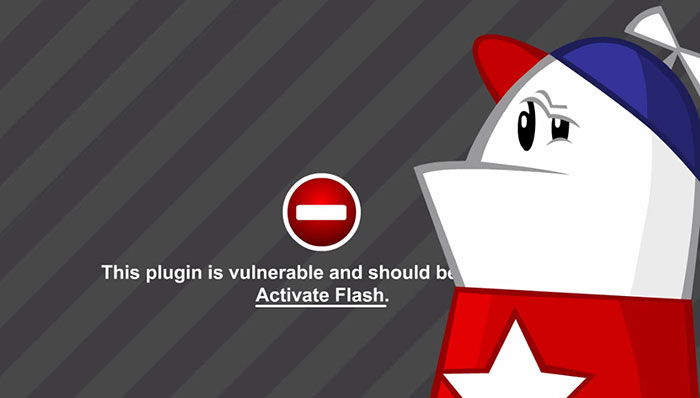 As mentioned in the intro, you could download and run KB4577586 from the end of October last year, but Microsoft is pushing ahead with adding it to Windows Updates, as per the following schedule:

So, in brief, from July KB4577586 will be included in the mandatory Windows Cumulative Update for OS version 10, 8.1 and so on. If you want to grab KB4577586 and run it for yourself now, you can download it from here.

Posted by Kumagoro - Wed 05 May 2021 11:45
Had to click the link to realise it is about Adobe Flash and not something that is doing in SSD's Apple style.
Posted by aniilv - Wed 05 May 2021 12:12
RIP, good times was had
Posted by philehidiot - Wed 05 May 2021 13:16
This lack of Flash has got in my way twice recently. Very annoying.
Posted by cheesemp - Wed 05 May 2021 15:18
Glad to see it go but glad there is an opensource Javascript tool (https://ruffle.rs/) to allow some historical stuff to be preserved and seen all nice and safely in the browser (heck it polyfills if you just add the script to the site!).

I know none of these flash tools/games are super important but its a big chunk of the late 90s/early 00s culture that would be lost otherwise.
Posted by philehidiot - Wed 05 May 2021 16:38

cheesemp
I know none of these flash tools/games are super important but its a big chunk of the late 90s/early 00s culture that would be lost otherwise.

I would argue the IP camera interfaces, weather station interfaces and “The Flintstones The Untold Story” are all super important.