Microsoft pushed out its latest set of updates and fixes for Windows 10 last week – as part of the traditional Patch Tuesday. Not for the first time amongst the worthy updates to smooth your computing life, Microsoft dropped a clanger – in this case KB5000802 could cause a BSOD depending on your printer model.

Quite soon after Patch Tuesday was delivered Microsoft acknowledged the issue with printers and on Friday it shared a workaround which desperate users can apply, while they await a proper fix. Microsoft hints that a permanent fix will be here by the end of this week. 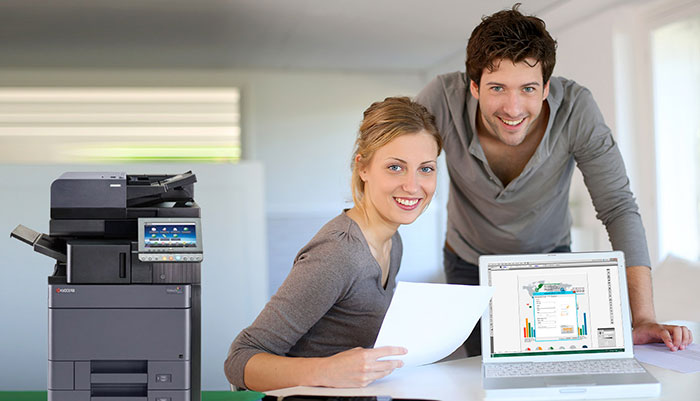 After installing KB5000802, you might receive an APC_INDEX_MISMATCH error with a blue screen when attempting to print to certain printers in some apps. This issue affects a subset of Type 3 printer drivers and does not affect printer drivers that are Type 4.

The above is a quote from the KB5000802 support page, but this bug affects earlier versions of Windows 10 too including client and server versions as follows:

As well as the inconvenient crashing, being without printing capability might be more than just an annoyance to some businesses.

If you are experiencing what seems to be the above described crash, Microsoft asks that you check your system is indeed using Type 3 printer drivers first. Printer brands affected by this known issue are Kyocera, Ricoh, and Dymo, according to Bleeping Computer. 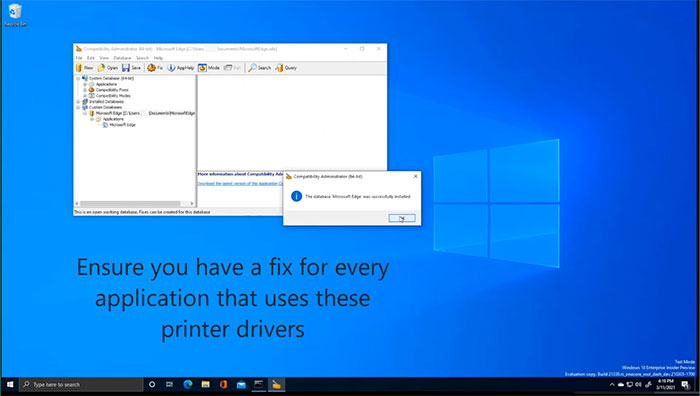 Microsoft describes how to check for Type 3 printer drivers on its support documentation page linked above. Once that is determined, you can roll back the patches or follow the steps in this video to mitigate the issue with the security updates staying in place. For now, you will need a fix for every application you wish to print from…

Posted by Tabbykatze - Mon 15 Mar 2021 12:55
Printers are the most finicky snickety things at the best of times with “working” drivers. Dealing with swathes of 0x3e3 errors from time to time needing a full reload of print drivers on the print servers from time to time.

It's nuts, it should really be simple…

Tabbykatze
Printers are the most finicky snickety things at the best of times with “working” drivers. Dealing with swathes of 0x3e3 errors from time to time needing a full reload of print drivers on the print servers from time to time.

It's nuts, it should really be simple…

I like to be naive from time to time :P

rave_alan
My printer has 3 ways how you can connect it to the laptop, none is working perfectly, even with latest updates. Microsoft just helped to make a decision to buy a new one…and use Linux on one of the computers, just to be able to print stuff without suffering.

Just remove the darn update and you can print again.