In a blog post Microsoft has announced the next feature update for Windows 10 users, version 21H1. It is quite a short blog post because there aren't that many new features, it seems. Microsoft has concentrated on improving security, remote access and quality – things that it reckons customers are most interested in right now. This update has started rolling out to Insiders in the Beta channel already with broad availability scheduled for later in H1 2021. 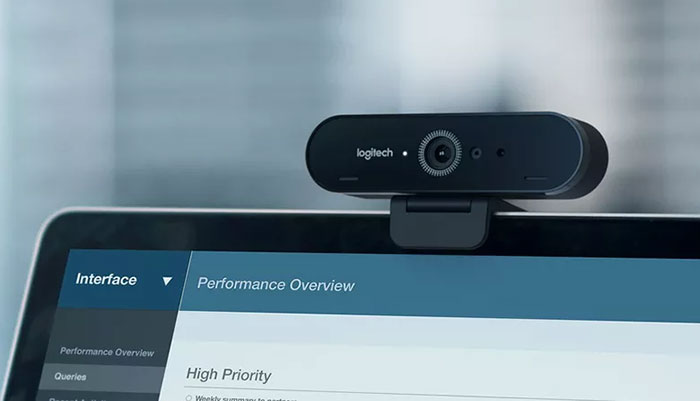 Such is the small scale of this update that the release will have a fast installation experience, installing like a monthly update. This applies as long as you are updating from either Windows 10 version 2004 or version 20H2.

More information about the release will be provided nearer to the general availability date.

Though it is encouraging customers to move to online cloud subscription products like Office 365 and Microsoft 365, Microsoft still recognises the need for unconnected standalone versions of its Office software suite. Thus, it has just announced a preview of Microsoft Office LTSC (Long Term Servicing Channel ) for businesses and enterprise, as well as Office 2021 for consumers and small businesses. 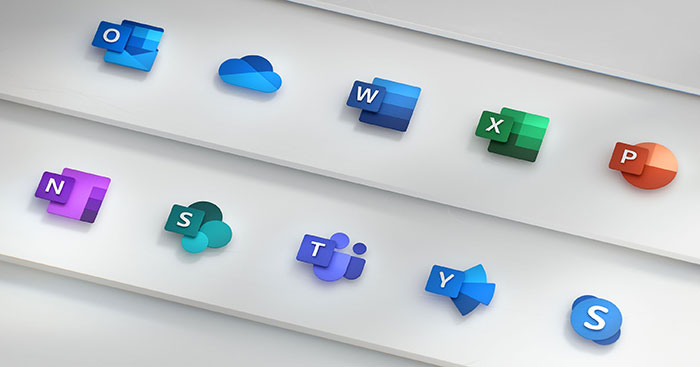 Microsoft says that without a cloud connection Office LTSC will include only a subset of the value found in Microsoft 365 Apps. However, it will take the best features as they exist now and include features such as "accessibility improvements, capabilities like Dynamic Arrays and XLOOKUP in Excel, dark mode support across multiple apps, and performance improvements across Word, Excel, Outlook, and PowerPoint". Office LTSC will be provided on a device-based 'perpetual' license basis and its price will be 10 per cent more than the previous release.

For consumers and SOHO users a similar set of Office apps are expected to be delivered in Office 2021, but more details will be released nearer to general availability. Microsoft will support this software for five years from purchase. There are no plans to increase the price of this suite or its components.

Last but not least, Microsoft says there will be another LTSC and perpetual Office release in the coming years, and that Mac users will get commercial and consumer Office 2021 software too.

Article
Though it is encouraging customers to move to online cloud subscription products like Office 365 and Microsoft 365, Microsoft still recognises the need for unconnected standalone versions of its Office software suite.

Well, good. But a bit late in my case, having already bitten the bullet and migrated entirely (and so far, without regret) to Libre. I can't say I'm either a heavy user, or an especially sophisticated one (despite being nose-buried in Libre Calc all day today).

Why did I migrate? Because, given Adobe's hard-nosed attitude to this, and MSs clear subscription “preference” that model gives me zero benefits and plenty of reason to dislike having their hand constantly in my wallet. In short, I don't trust them to not do an Adobe in the future and suspect it's when, not if. So I jumped ship. I'm minimising my exposure to Adobe-ism as best I can.
Posted by Scryder - Sat 20 Feb 2021 19:32
I never understood why you'd want to subscribe to get office as a home user. I can understand for business, but home, zero benefit (as @Saracen999 said above). Libre Office does a decent job for the past few years for me. I did enjoy doing some Access programming once in a while, but that's hardly worth paying a subscription.

I do still have Office installed, as my last couple of workplaces had Office 365… but it's not being used at all right now.

I knew this was coming as more and more companies are going the subscription route… sooner or later people will wake up and realise that these subscriptions add up monthly. The fact that you don't own software you pay money for, unless you keep paying them, just doesn't sit right with me. Again I understand the business case, I just mean for home users.
Posted by JerryTheC - Sat 20 Feb 2021 20:49

Scryder
I knew this was coming as more and more companies are going the subscription route… sooner or later people will wake up and realise that these subscriptions add up monthly. The fact that you don't own software you pay money for, unless you keep paying them, just doesn't sit right with me. Again I understand the business case, I just mean for home users.

Exactly - I can see why the developers love it, but long term it's just too expensive for non-business users. If you're a home user and want to try something, it's cheaper initially, but use it for any length of time and it ends up more expensive. I'd much rather have the option of buying something ONCE
and then having the choice whether or not to buy updates depending on whether the changes are worth the cost for me, rather than having a continual money leak.

So personally, I just avoid subscription only services. And I suspect that a lot of other people will too, and that'll eventually come back to bite the subscription only products - if your potential new user base starts using other products, then they're likely to prefer to keep on using those when they get jobs.
Posted by fend_oblivion - Sun 21 Feb 2021 07:56
Libre Office is free, lightweight and more competent than the crap MS is pushing these days.